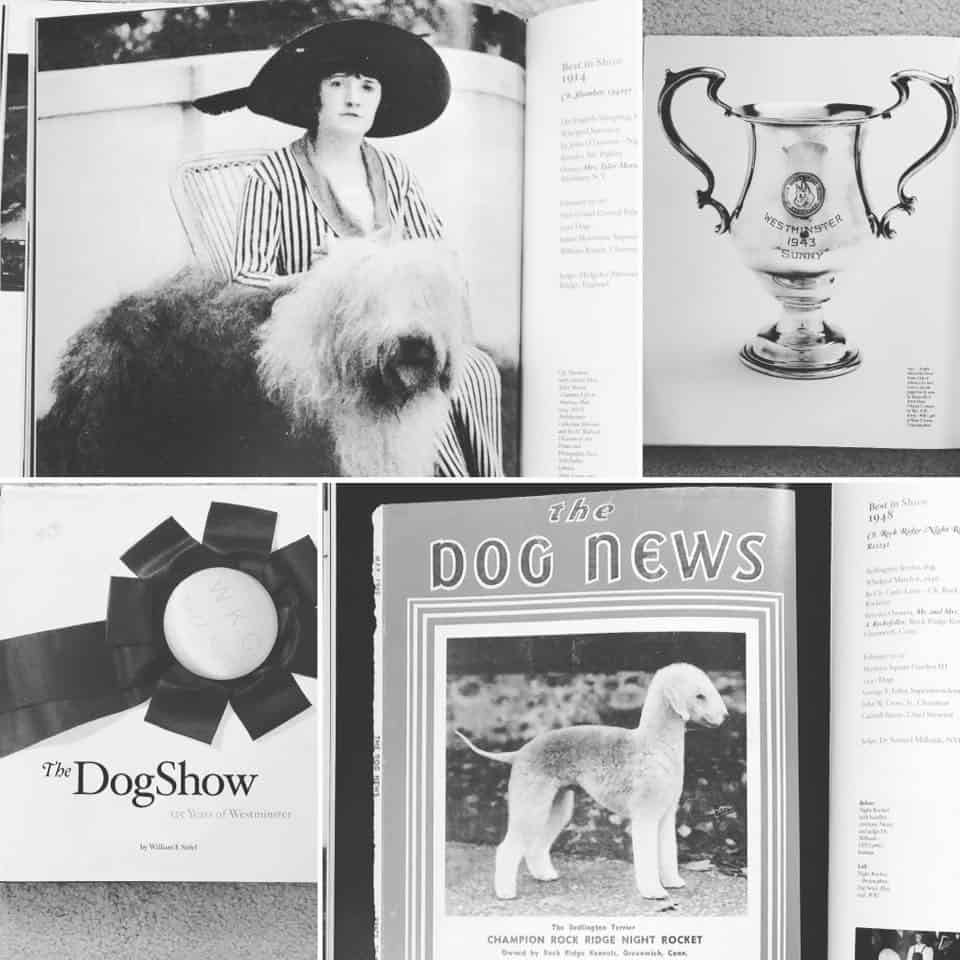 The Westminster Kennel Club Dog Show is less than two weeks away, and the excitement is mounting at Acme Canine. 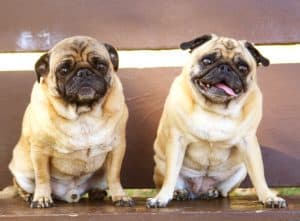 February 8, 2019, Acme Canine is headed to New York City for one of the best-benched dog shows in the world,  “The Westminster.”  While there, we’ll interview dog owners, dog breeders, dog handlers, and, of course, dog enthusiasts.

The Westminster Kennel Club is America’s oldest organization dedicated to the sport of purebred dogs.   Established in 1877, this all-breed, benched dog show is held every year in New York.
City.  Today 204 breeds and varieties of dogs compete in Best of Breed judging, with the winners advancing to Group and Best in Show competitions at Madison Square Garden.  Judging runs from 8 in the morning to 11:30 at night, Monday, 2/11/19, and Tuesday, 2/12/19.

As if this isn’t enough, there is a grand opening brunch for The AKC Museum of the Dog on February 10th, which Acme Canine plans to attend.   More than 180 pieces of dog artwork and half a dozen interactive digital exhibits line two floors and three stories of New York City’s newest museum.  We’ll share our thoughts and impressions of this newly located canine tribute on our social media sites. 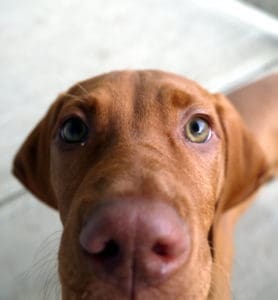 Acme Canine will put on another hat while in the Big Apple.  That is, as a press reporter for KSCOPetRadio.  Listen to our interviews being broadcast during the PetRadio Show from noon to 3 pm PST, Sunday 2/10/19.

Westminster is one of the few clubs that continue to hold a benched dog show. The dogs competing are staged on benches categorized by breed throughout the days of competition. This benching allows the public to easily see all the breeds entered and learn more about dogs.

Monday and Tuesday, we’ll be up early to mingle with dog owners, breeders, handlers, and their dogs at their benches.  Check our Facebook page and Twitter feed for loads of dog photos and trivia at this time. 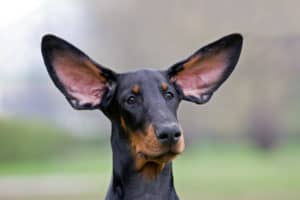 In the evening on these days, we’ll be in the benching area again for post Group winner and judge’s interviews and on the floor at Madison Square Garden for the post Best in Show Press Conference.

If you can, try to watch the 143rd Westminster Dog Show.  Who knows, you may see Acme Canine in the audience!