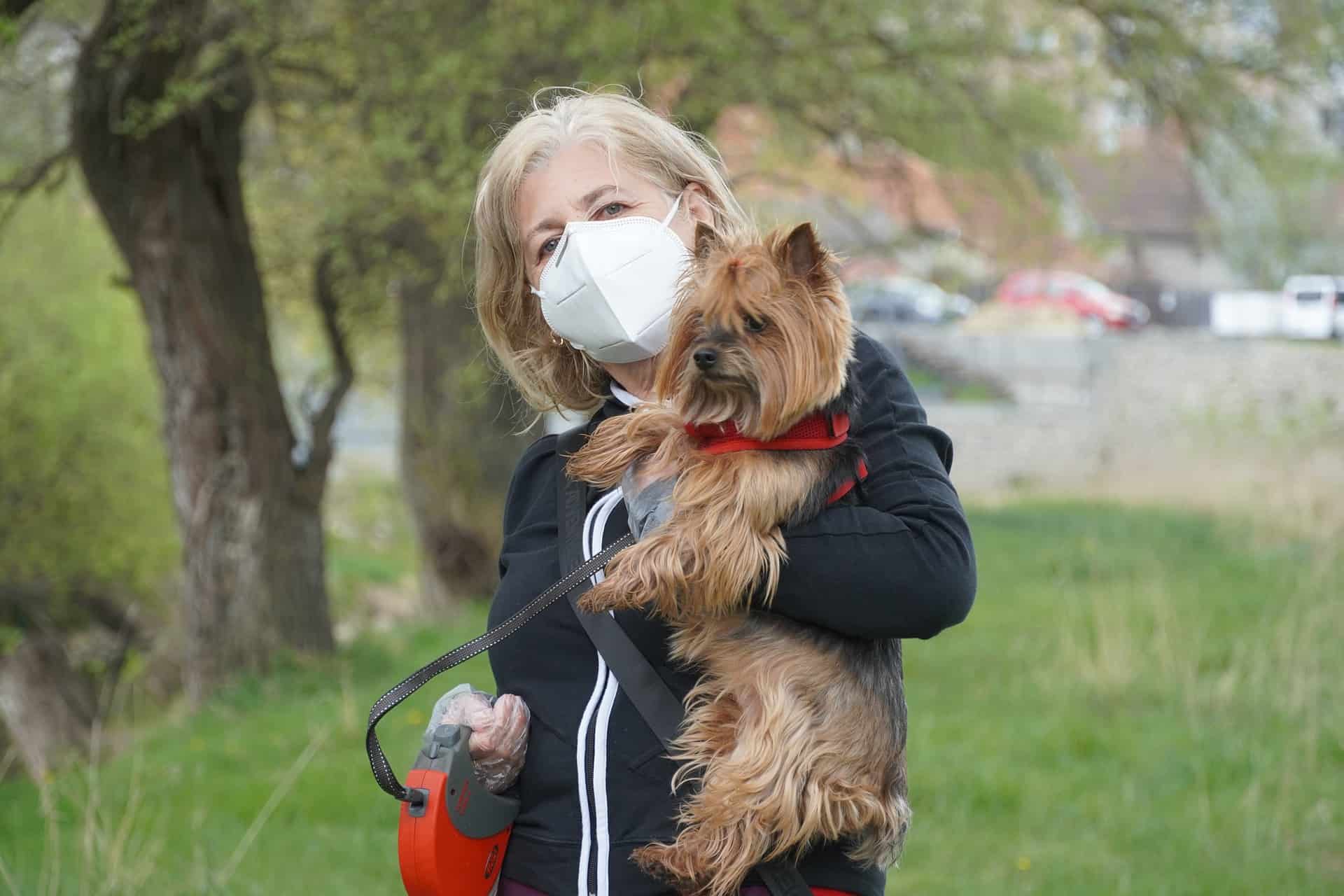 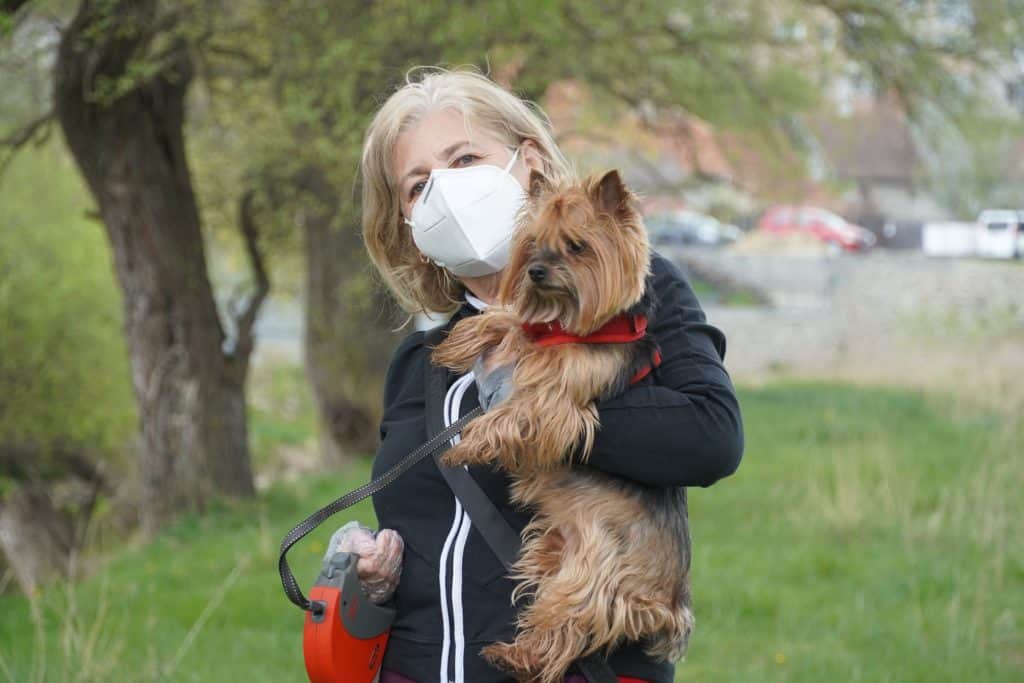 When it comes to getting active, you may be better off investing in a dog than a gym membership.

Researchers in Great Britain recently surveyed 5000 people and found that those with dogs exercised up to six hours more a week than those who worked out at a gym or on their own.

According to the study, the average dog owner walks his pet for less than 30 minutes twice daily and then longer three times a week. Those short spurts add up to more than eight hours of physical activity a week. In contrast, the average gym-goer works out less than two hours a week.

Researchers say the difference can be attributed in part to varying levels of enjoyment. While 86% of dog owners said they enjoy the time with their pets, only 16% of respondents rated going to the gym favorably.

Perhaps that’s also why dog owners are more likely to make physical activity a priority. Nearly two-thirds said they walk their pets even when they’re pressed for time. Compare that with 46% of gym-goers who admitted to often making excuses not to work out. Sound familiar?

Try the dog owner’s secret of breaking up your workout into small bursts of activity. The miles and minutes will add up.