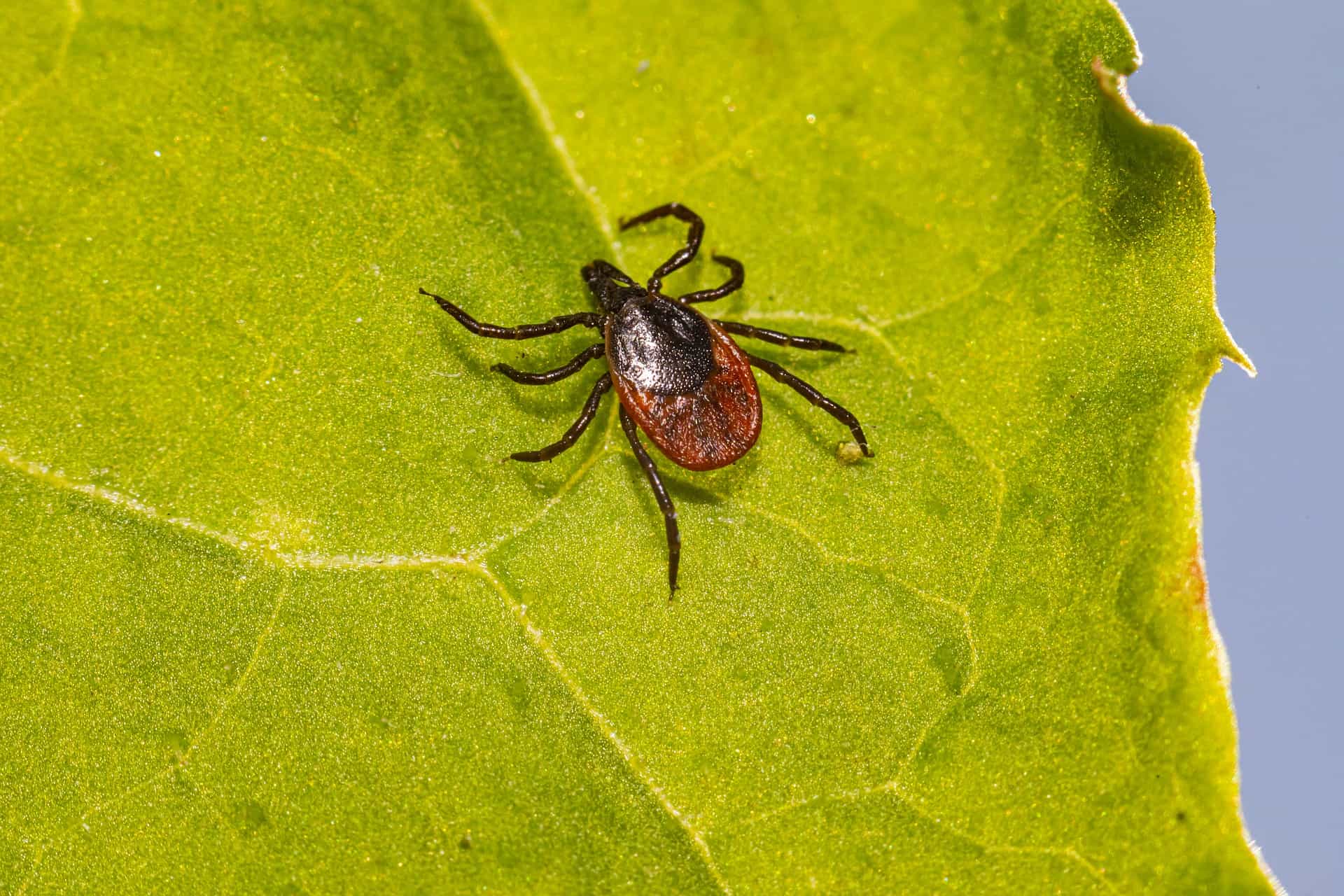 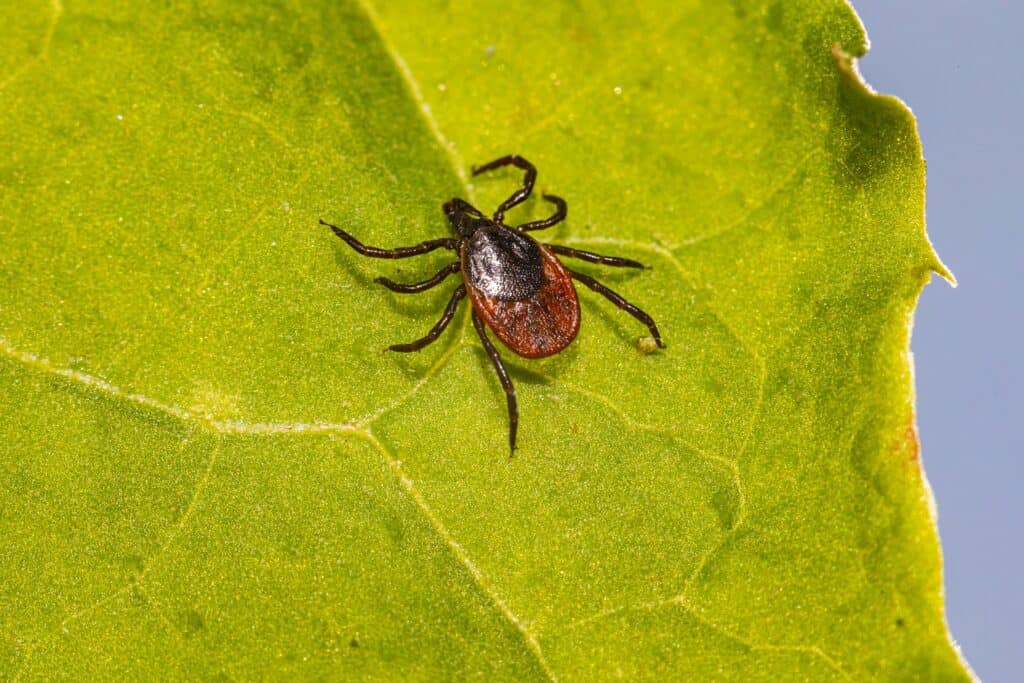 The number of black-legged deer ticks in Ohio took a startling jump in 2010.  They were first discovered in Coshocton and Ashtabula counties and are now present in 56 counties, with well-established populations in 28 counties.  Black-legged deer ticks are the primary carrier (vector) of Lyme disease for you and your dog.  Lyme disease is a particularly nasty disease in humans and dogs.  Debilitating arthritis is the primary result of an infection in dogs, with a low percentage developing kidney disease.  Research is ongoing, with new information becoming available quickly.

Black-legged deer ticks differ markedly from the types of ticks historically found in Ohio.  They are about one-third the size of ticks you’re used to seeing, have no ornamentation (spots or markings), and are active in fall and winter whenever the temperature is above freezing.  These ticks are a year-round threat and have been discovered walking on a snowdrift on a sunny day.  The tick’s small size makes it especially hard to find on your dog, with a dark-colored dog being doubly difficult. 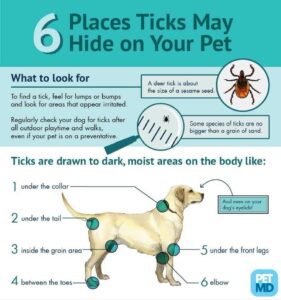 Ticks must be attached 24-48 hours before the disease is transmitted. Therefore, you cannot catch Lyme disease from your dog. However, you may catch it from ticks that hitchhike on your dog.

Control measures include avoiding tick habitat if possible, vaccination for Lyme disease, and tick control products applied to your dog.  The vaccine is very effective, safe, and affordable.  Unfortunately, the vaccine offers no protection against other tick-borne diseases like Ehrlichiosis, Anaplasmosis, Rocky Mountain Spotted Fever, and others, all present in Ohio.  The various flea/tick control products applied monthly to your dog’s back offer relatively good control.  Small dogs (think 25 lbs and under) have a higher chance of an uncomfortable reaction to the topicals.  Tick control collars are available for those who want to avoid topicals.  Some products offer a repellant effect. However, mosquito repellant sprays may not be helpful.   The hopefully annual heartworm blood test that your dog has now screened for three tick-borne diseases, including Lyme disease.

All ticks have the ability to carry disease; black-legged deer ticks are one of the most dangerous.  Check yourself and your dog after being in a tick habitat.  Be vigilant!

About Dr. Mann:  Dr. Mann has been practicing veterinary medicine for over 30 years and has been practicing for himself since 1983.  He worked on his undergraduate degree at the Ohio State University, majoring in Dairy Science.  In 1978, he received his Doctorate from The Ohio State University School of Veterinary Medicine.  Outside of the office, he enjoys flying, reading, and baking.  He also has a Percheron gelding named Brier, who trail rides and is being trained to drive.