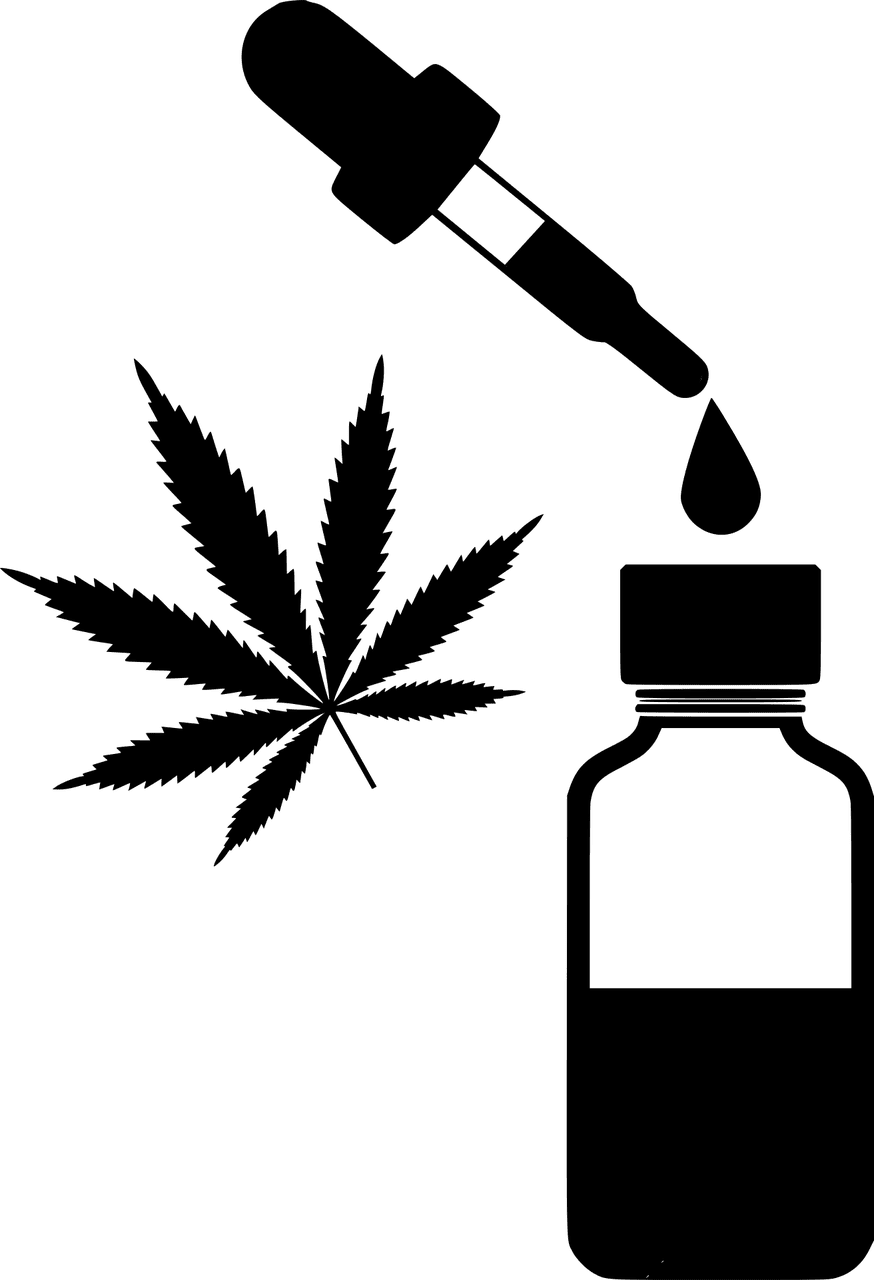 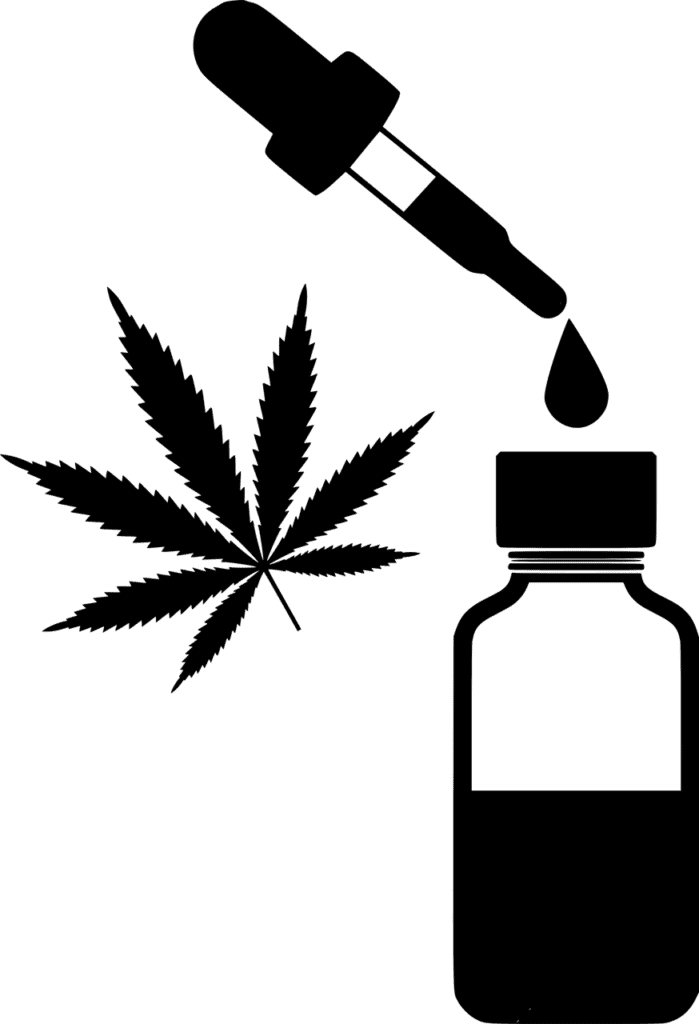 CBD oil might be good for humans, but what about dogs?

It seems like everyone’s been talking about CBD oil lately. Various studies and first-hand testimonies from CBD oil users are suggesting that it can help with various issues. And considering that it has almost zero negative effects, millions of people from all around the world have decided to give it a try.

Okay, CBD oil might be good for humans, but what about dogs? The research of CBD oil benefits on dogs is still ongoing, but judging by the information we have so far, it can easily be the wonder drug our four-legged friends needed to live long and happy lives.

If you’re not convinced that you should start giving it to your pup, here are some things that might change your mind. 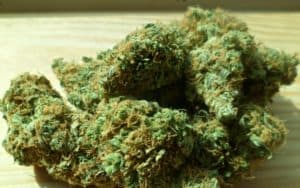 Many people erroneously think that hemp is the same thing as cannabis. It is true that both varieties come from the same species, which is Cannabis Sativa L. However, hemp and cannabis are totally different when it comes to the substances found in these plants.

Cannabis contains plenty of THC (tetrahydrocannabinol) which is the thing that makes you high; hemp, not so much. Actually, hemp only contains 0.00001% of THC. Compare this to some strains of cannabis, which contain as much as 20% of this substance and you’ll see what we’re talking about.

One substance that hemp does contain in a large percentage is CBD (cannabidiol). It has zero psychoactive properties, while its health benefits are numerous. And that’s the main reason why CBD oil has become a big thing in the health industry lately.

People have been using it to treat all sorts of issues, but since recently, people aren’t the only ones who can benefit from its use. CBD oil has been proved to do wonders for the health of dogs as well!

Let’s talk about some of those benefits in more detail, starting with the fact that cannabidiol can fight cancer in dogs. 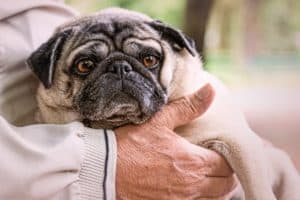 The substance has the power to slow down the growth of cancer cells, as well as to increase the rate of death of tumor cells. The substance is also suggested to have the ability to limit the regeneration of cancer cells, meaning that it can help your sick dog beat cancer completely, rather than simply stopping it from spreading.

The best thing about CBD oil is that it has almost no side-effects. And this means that your pup won’t feel sick or drowsy while taking it. That would not be the case if he had to go to some other kind of anti-cancer treatment, such as chemo for dogs, for example.

The fact is that about 5% of all dogs suffer from epilepsy. This condition is often treated by giving the dog some drugs, such as phenobarbital and potassium bromide, which can have harmful effects on some of his organs.

Using CBD oil seems like a better alternative. It works great on humans, which is something that’s scientifically proven many times in the last couple of years. Its effect on animals need to be researched more, but judging by what the owners of epileptic dogs have to say, CBD oil really does work. 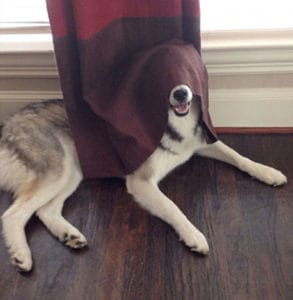 The CBD found in hemp is also known to be an effective solution to the pain. Ask any person using it and they’ll testify it’s true. Although your dog can’t tell you whether this is helping or not, you can trust scientists who have done many studies on this.

According to a number of studies, CBD oil can act as a pain killer for dealing with different types of chronic pain, including neuropathy and inflammation.

One of the main advantages of CBD oil is that it relaxes the muscles and calms the nerves, both in humans and animals. So, you can use this as a solution to deal with insomnia in dogs. The thing is that dogs are crepuscular creatures, which means that they get most active just before sunrise while feeling sleepy during day time.

But, their owners aren’t crepuscular, which is why many dogs have to adjust their internal clock. Unfortunately, not all of them actually manage to pull it out. And the result is that many of them end up suffering from chronic insomnia.

If your pup seems slow and drowsy, maybe he needs a good sleep. And you can help him with that by adding a few drops of CBD oil to his dinner. 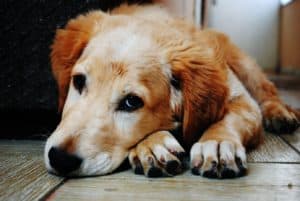 CBD oil can help with various skin and hair conditions due to the fact that cannabidiol has anti-inflammatory properties. So, if there’s a wound on your dog’s skin that’s preventing the hair from growing, CBD oil can deal with it.

On top of that, considering that CBD oil is actually cannabidiol diluted in a plant-based oil (e.g. olive oil), it probably contains many coat-friendly and skin-friendly nutrients. The best thing is that it won’t cost you too much to keep his skin and coat healthy. Instead of pouring gallons of CBD oil all over him, you can create your own tincture.

There are lots of recipes for making CBD tincture for dogs, but generally speaking, you can make one by adding a few drops of CBD oil into dog shampoo and rub it into his coat.

You might find the earthy taste of CBD oil not too savory, but it’s a fact that dogs adore it. They might not care about the CBD component too much, but the fact that there’s plant oil in there is making them drool. Dogs love oil, any kind of oil, including CBD oil.

And you can use this knowledge to your advantage. If your pup is a picky eater, you can make his meals more attractive to him by adding a few drops of CBD oil. It’s a win-win situation really, not only does he get to eat his food, but his meals become healthier instantly.