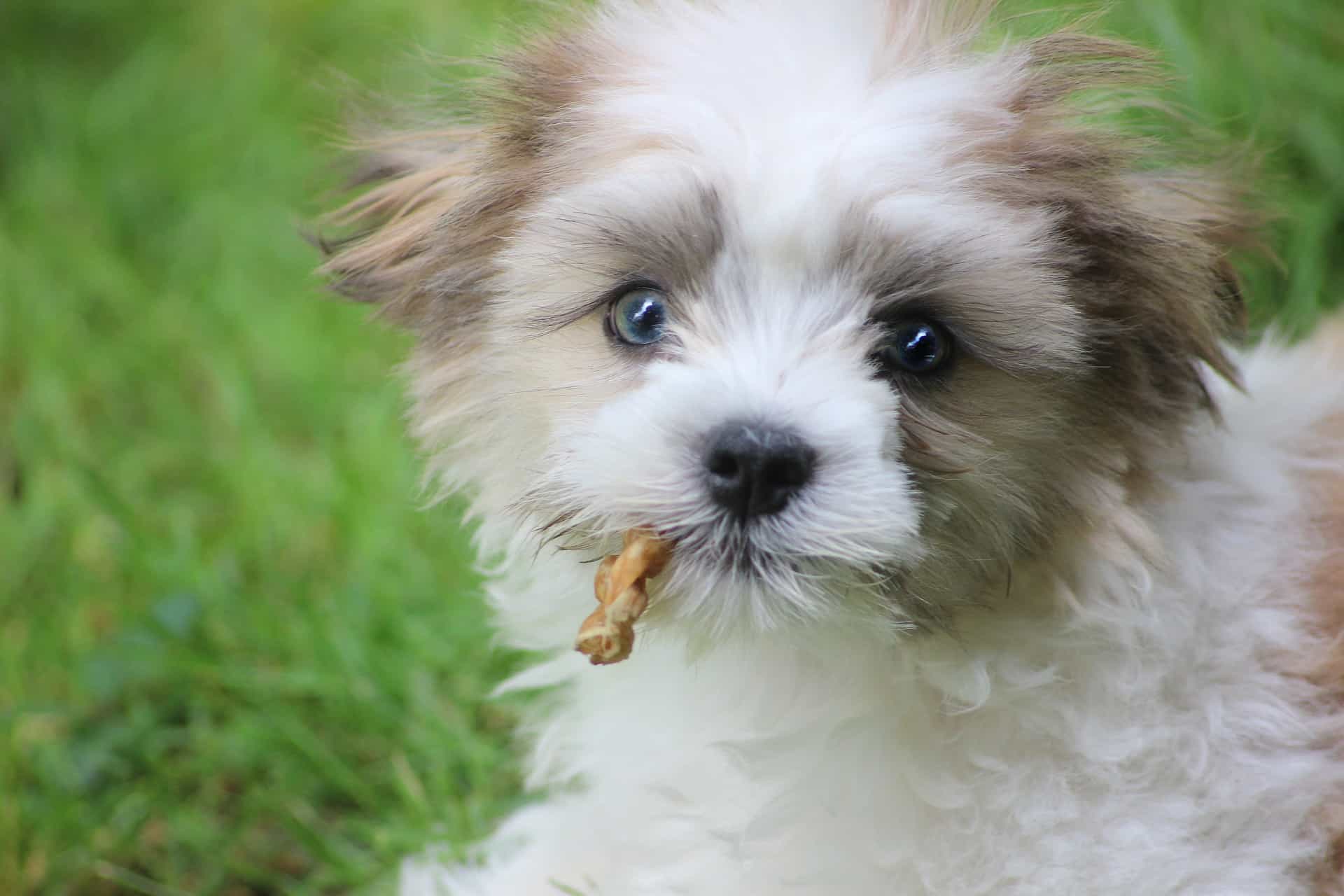 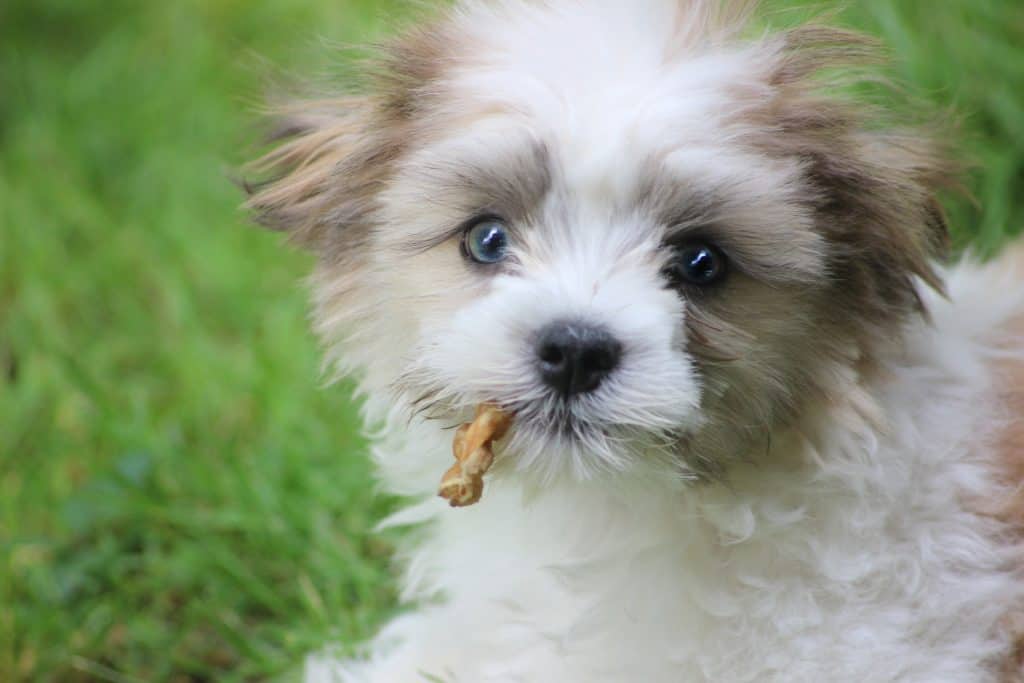 Do you want your dog to listen to you?

Then stop clapping and hissing at them! According to veterinarian Sophia Yin, the best pet commands use subtle voice and body cues.  How to Behave So Your Dog Behaves takes a scientifically sound yet practical approach to explain dog behavior and training theory and then shows you how to apply these concepts so you can train your dog to be well behaved.

So, here are a few tips from her book How to Behave So Your Dog Behaves: 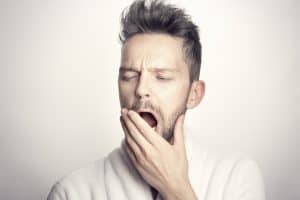 First, if you want your pet to stop pestering you, yawn at least 3 times in quick succession. Animals yawn when they’re tired. But they also yawn several times in a row to let you and any other animals know they’re stressed or nervous. So, when your furry friend gets frisky, yawn like crazy to tell them, “I’m tense, so give me a break.”

Squat Down and Swivel Your Body

Another subtle way to connect with your pet: If your four-legged friend flees when you greet them, squat down and swivel your body slightly to one side before saying hello. Why? When one animal “stands” over another, it’s a threat. Even bending at the waist mimics something called “T-posture,”   where one animal places its chin on the other’s shoulder to assert dominance. But since animals tend to turn their bodies while approaching each other to show they aren’t hostile, mimicking the gesture drives home the message that you’re not a threat. This is especially important if you’re greeting an unfamiliar dog.

Finally, if your commands to obey get your pet more wound up, lower your voice almost to a growl. For example, lower your pitch at the end of the word “Sta-a-a-ayyy.” Animals associate high tones with sounds made by playmates. Since humans have a natural tendency to end speeches to animals and kids with an upward inflection, pets tend to get excitable. But dropping your voice sounds more like the tones a mother dog or cat uses to get her litter to listen up, and so should your pet. 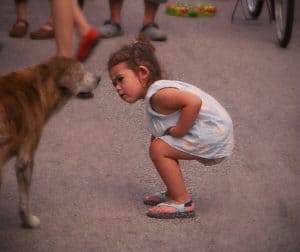 This book lays out the critical issues you are dealing with, what is going on in the dog’s head, and the types of behaviors and reinforcements to use in each area of dog behavior. A different approach to dog training that helps you understand why the other training approaches work (or maybe don’t work, as the case may be).
Acme Canine highly recommends this book to anyone who wants to understand their dog and train them to be the best dog they can be.

Last Updated on December 21, 2021 by acmecanine