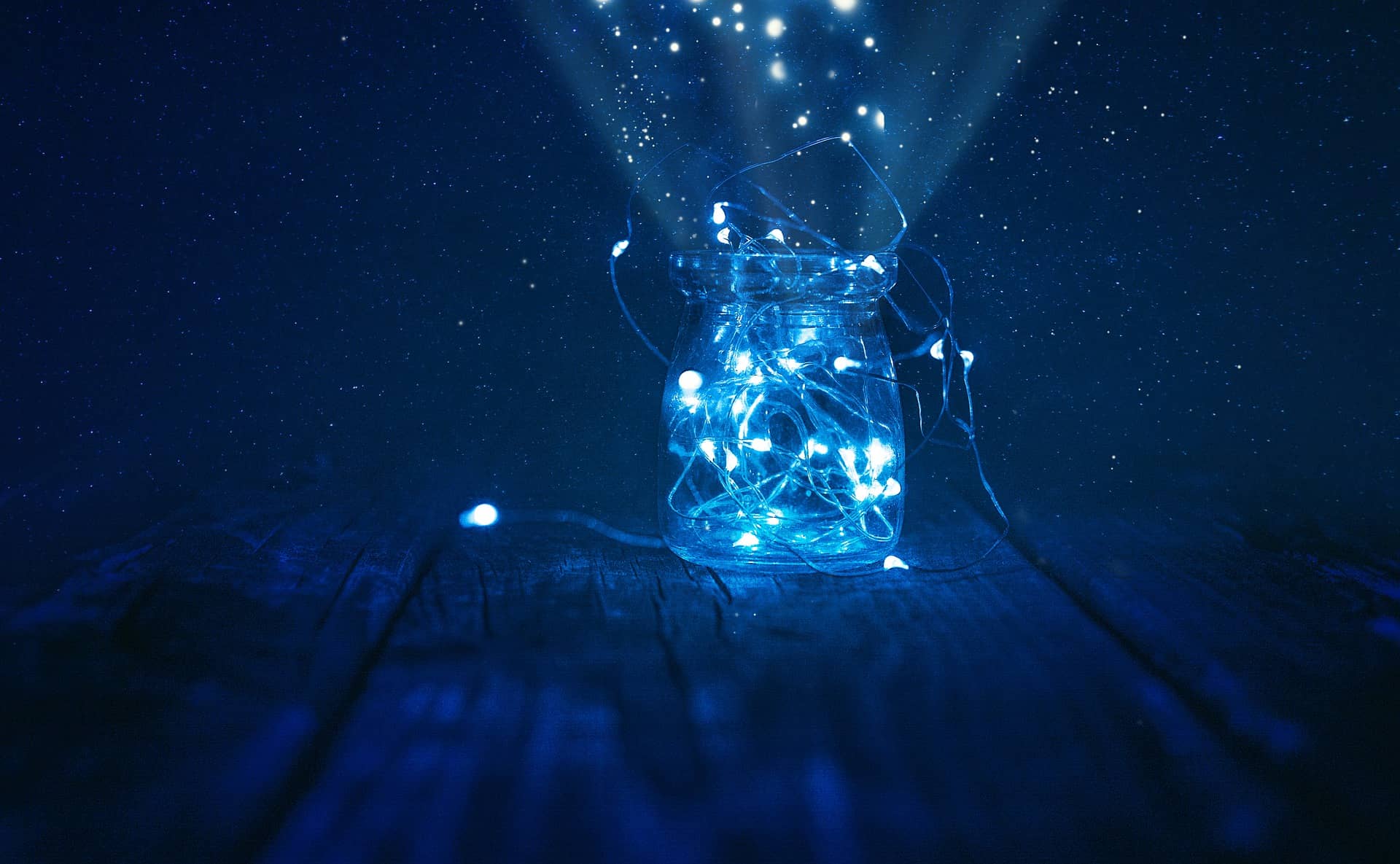 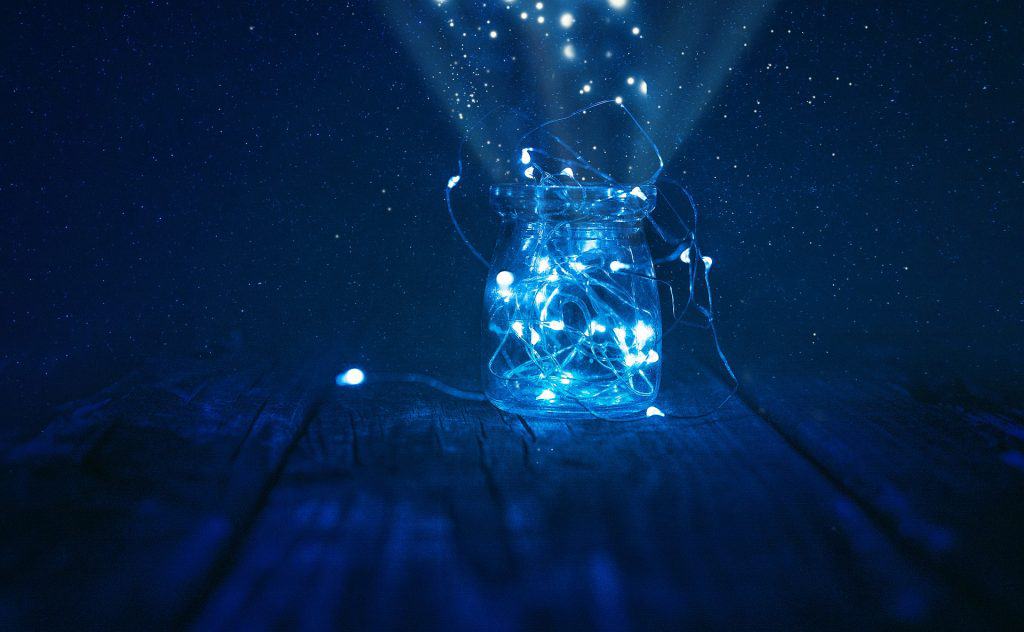 Everyone knows that the “dog days of summer” occur during the hottest and muggiest part of the season. But where does the term come from?

Webster defines “dog days” as...
1: the period between early July and early September when the
hot sultry weather of summer usually occurs in the northern
hemisphere
2: a period of stagnation or inactivity

Why do we call the hot, sultry days of summer “dog days?”

In ancient times, when artificial lights and smog unobscured the night sky, different groups of peoples in different parts of the world drew images in the sky by “connecting the dots” of stars. The images drawn were dependent upon the culture: The Chinese saw different images than the Native Americans, who saw different pictures than the Europeans. These star pictures are now called constellations, and the constellations that are now mapped out in the sky come from our European ancestors. 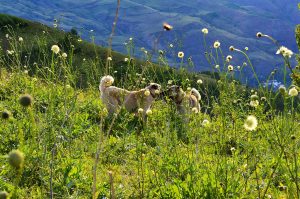 They saw images of bears (Ursa Major and Ursa Minor), twins (Gemini), a bull (Taurus), and others, including dogs (Canis Major and Canis Minor).

The brightest of the stars in Canis Major (the big dog) is Sirius, which also happens to be the brightest star in the night sky. In fact, it is so bright that the ancient Romans thought that the earth received heat from it. Look for it in the southern sky (viewed from northern latitudes) during January.

However, in the summer, Sirius, the “dog star,” rises and sets with the sun. During late July, Sirius is in conjunction with the sun, and the ancients believed that its heat added to the sun’s heat, creating a stretch of hot and sultry weather. They named this period of time, from 20 days before the conjunction to 20 days after, “dog days” after the dog star.   In the latitude of the Mediterranean region, this period coincided with hot days that were plagued with disease and discomfort.

The conjunction of Sirius with the sun varies somewhat with latitude. And the “precession of the equinoxes” (a gradual drifting of the constellations over time) means that the constellations today are not in the same place in the sky as they were in ancient Rome. Today, dog days occur during the period between July 3 and August 11. Although it is certainly the warmest period of the summer, the heat is not due to the added radiation from a far-away star, regardless of its brightness. No, the heat of summer is a direct result of the earth’s tilt.