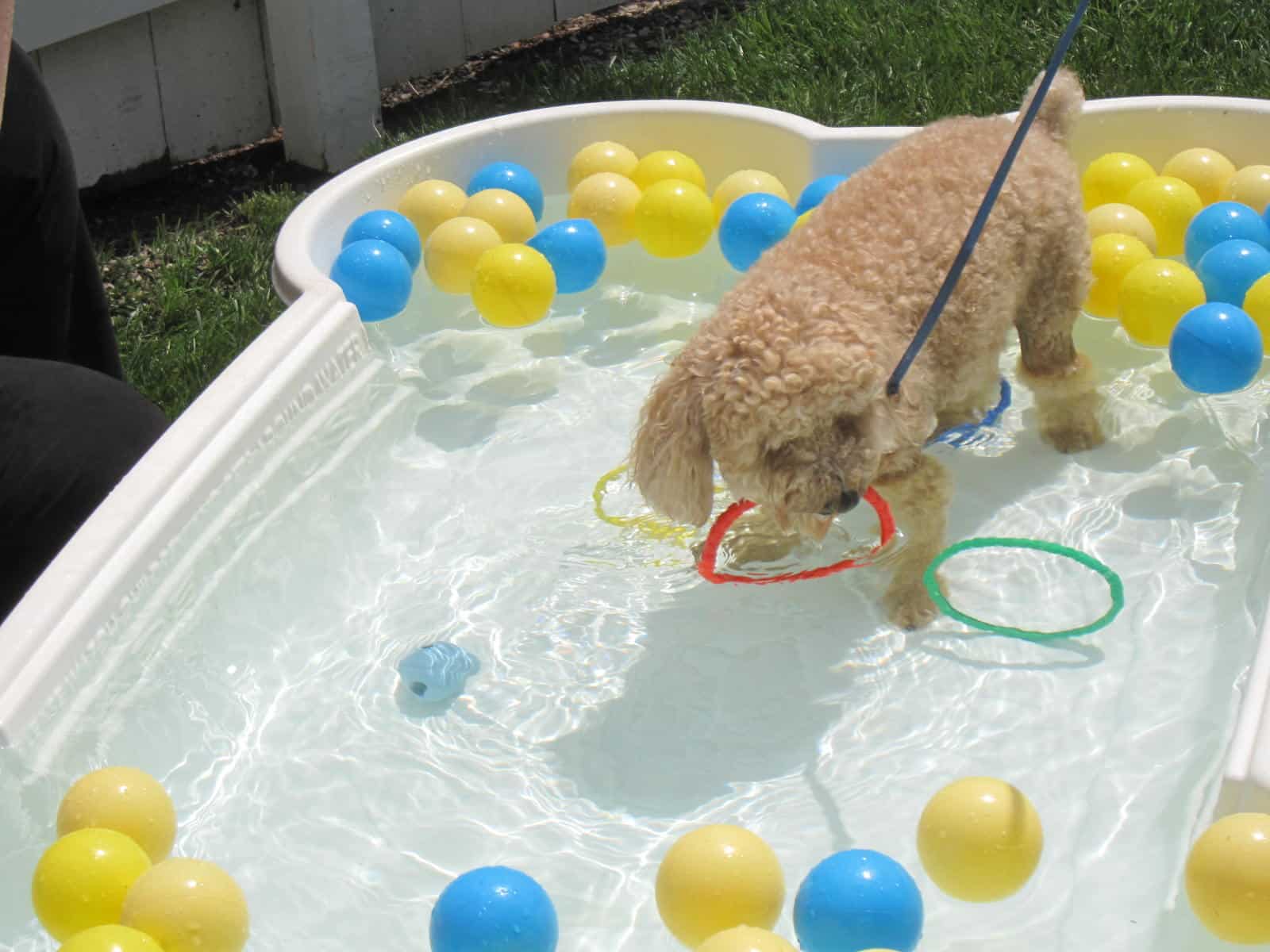 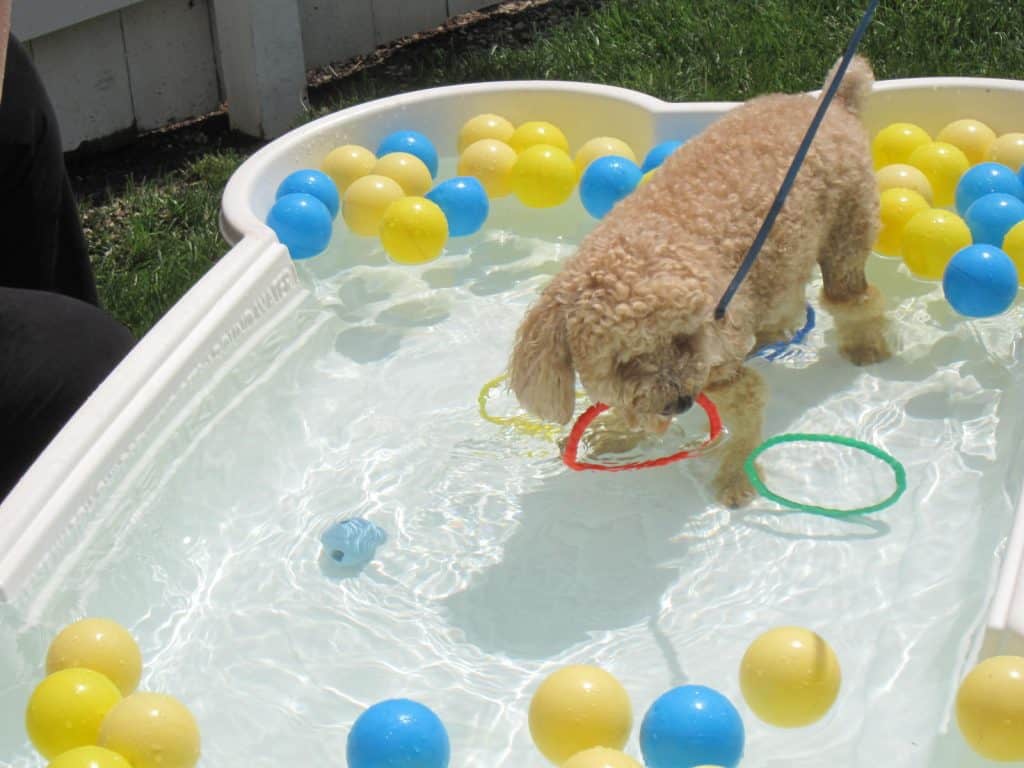 There’s nothing more refreshing and fun for humans and dogs alike than a splash in the water when temperatures soar. But what if your dog is afraid?

It may seem odd that the brightest star in the sky and one associated with the cold nights of winter would be the source of the saying “the Dog Days of Summer,” but it is. Sirius is the brightest star in the sky (besides the sun). It is shining brightly in the night sky during long winter nights and is mostly invisible during the summer due to its closeness to the sun and appearance above the horizon during daylight hours.

Sirius is the alpha star in the constellation Canis Major. Canis Major is called the Big Dog, which gives Sirius its nickname of “the Dog Star.” The name Sirius means “scorching,” which may relate to its brightness as a star and its relationship to summer. Sirius “disappeared,” or joined the sun during the summer, that the saying came about. Ancient Romans believed that Sirius added its warmth to that of the sun as they neared one another and that this was what produced the hottest days of summer. 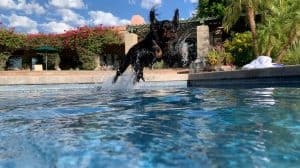 During the dog days of summer, water fun is a popular relief from the intense heat and humidity. There’s nothing more refreshing and fun for humans and dogs alike than a splash in the water when temperatures soar. A cool dip in the swimming pool under a hot summer sun is definitely one of life’s greatest pleasures. Sprinklers can be a safer water play method for older dogs or breeds that do not swim well. Some dogs love the water and seem to have an instinct for swimming, but many dogs, such as Bassets and Pugs, don’t swim very well. If you need to teach your dog to swim, start slowly in shallow water and coax him in with toys or treats. Sometimes a dog will follow the example of a doggy pal who loves to swim. Realize that your dog may panic in the water, so don’t allow him to get in deeper than he can handle, and never toss a dog into the water. Heatstroke and sunburn can be a risk. So if you and your dog are spending the day outdoors, limit your dog’s time in direct sun and apply sunscreen to your dog’s nose and ears.

Dogs will enjoy water games such as bobbing for treats and musical canines at Spike’s Pool Party. Hot dogs and beverages are included for their human companions.

This event is no longer occurring.

Let’s talk dogs, or even better, let’s learn about dogs.  Set aside some time to receive Spike’s dog blogs by Acme Canine