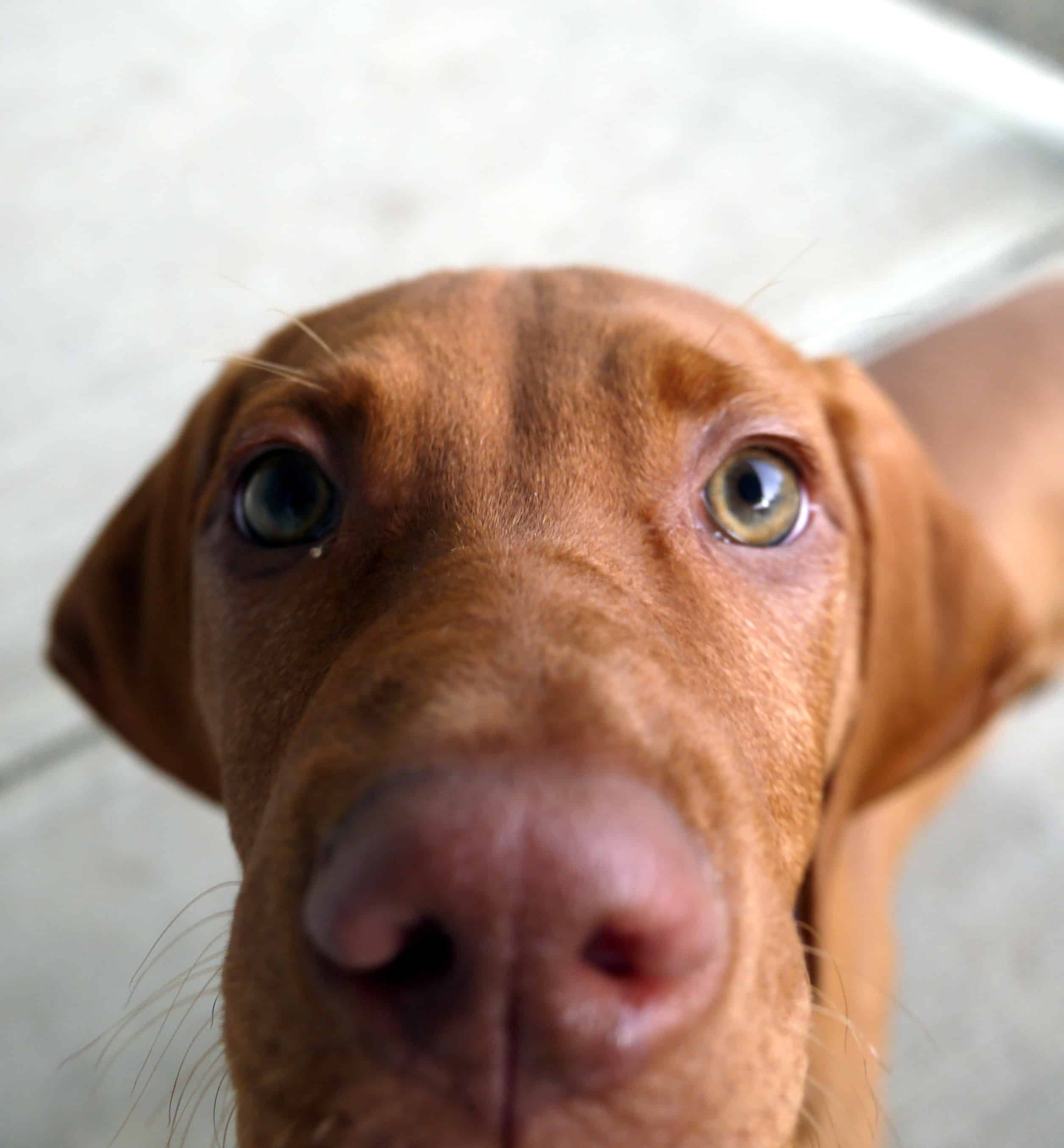 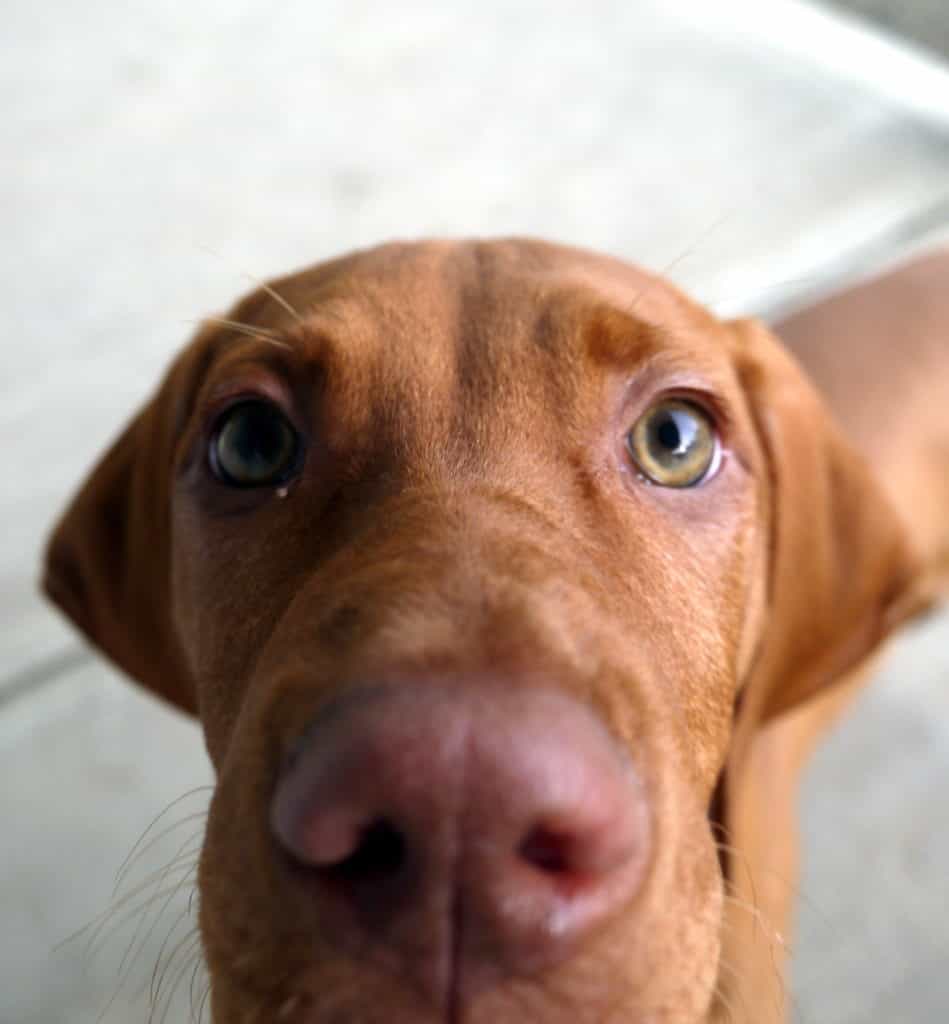 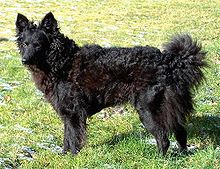 The Mudi, pronounced “Moody”, is a medium-sized dog with a low maintenance coat similar to a Chesapeake Bay Retrievers’ although longer.    A versatile farm dog, the Mudi can hunt, exterminate rodents, and act as a herding dog and flock guardian.

The Mudi was first discovered as a breed in 1936 by Dr. Dezso Fenyes of Hungary.  Its origin, though, goes as far back as the 15th and 18th centuries.

Mudis nearly disappeared during World War II. This dog is a still rare breed, with less than a few thousand currently in existence. 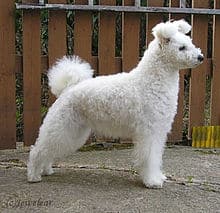 The Pumi is a medium-small terrier-type breed of sheep dog that is energetic, lively and ready to work. “This lively, adorable dog makes a wonderful companion for a family willing to provide lots of exercise and mental activity,” said AKC Vice President Gina DiNardo.  Know for their “whimsical expression”, the Pumi combines the intelligence of the herding dog along with the alertness of a terrier.

This dog can be traced to the Tibetan herding dogs originating from China and Tibet.  They were widespread among various tribes in the region.

The Pumi was used to herd cattle, sheep, goats and swine. Livestock was typically kept in the village at night and driven to pasture for the day.  The Pumi  could close in and drive livestock to and from pastures, keeping them within the pasture boundaries. It’s tools were barking, quick movement, and an occasional nip. In addition to herding, they guarded the farm and alerted its owners when strange people or animals approached. 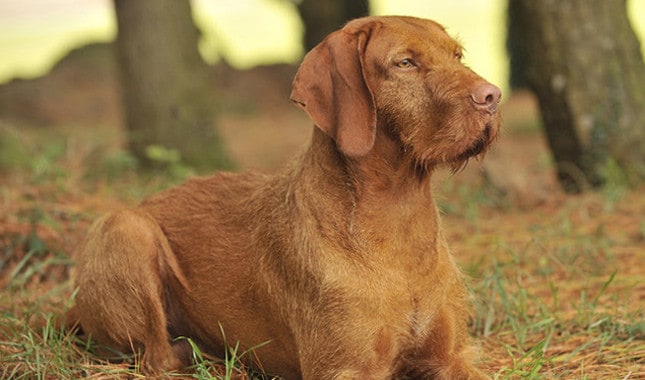 The Vizsla is a medium-sized, short-coated hunting dog that combines the characteristics of both pointer and retriever. This breed is often described as the “Velcro Vizsla” due to being not only affectionate, but especially attached to his people.

The Vizsla is one of the oldest hunting dogs of the world.  Stone etchings over a thousand years old show the Magyar hunter with his falcon and his Vizsla.  The first written reference to Vizsla dog breed has been recorded in the Illustrated Vienna Chronicle prepared on order of King Louis the Great in 1357.

Vizsla were held in high esteem by the aristocracy who guarded their blood lines and continued to develop the hunting ability of these “yellow-pointers”.  Over the years the Vizslas faced  several near-extinctions until only a few remained.  From that minimum stock, the breed rose to prominence once again.