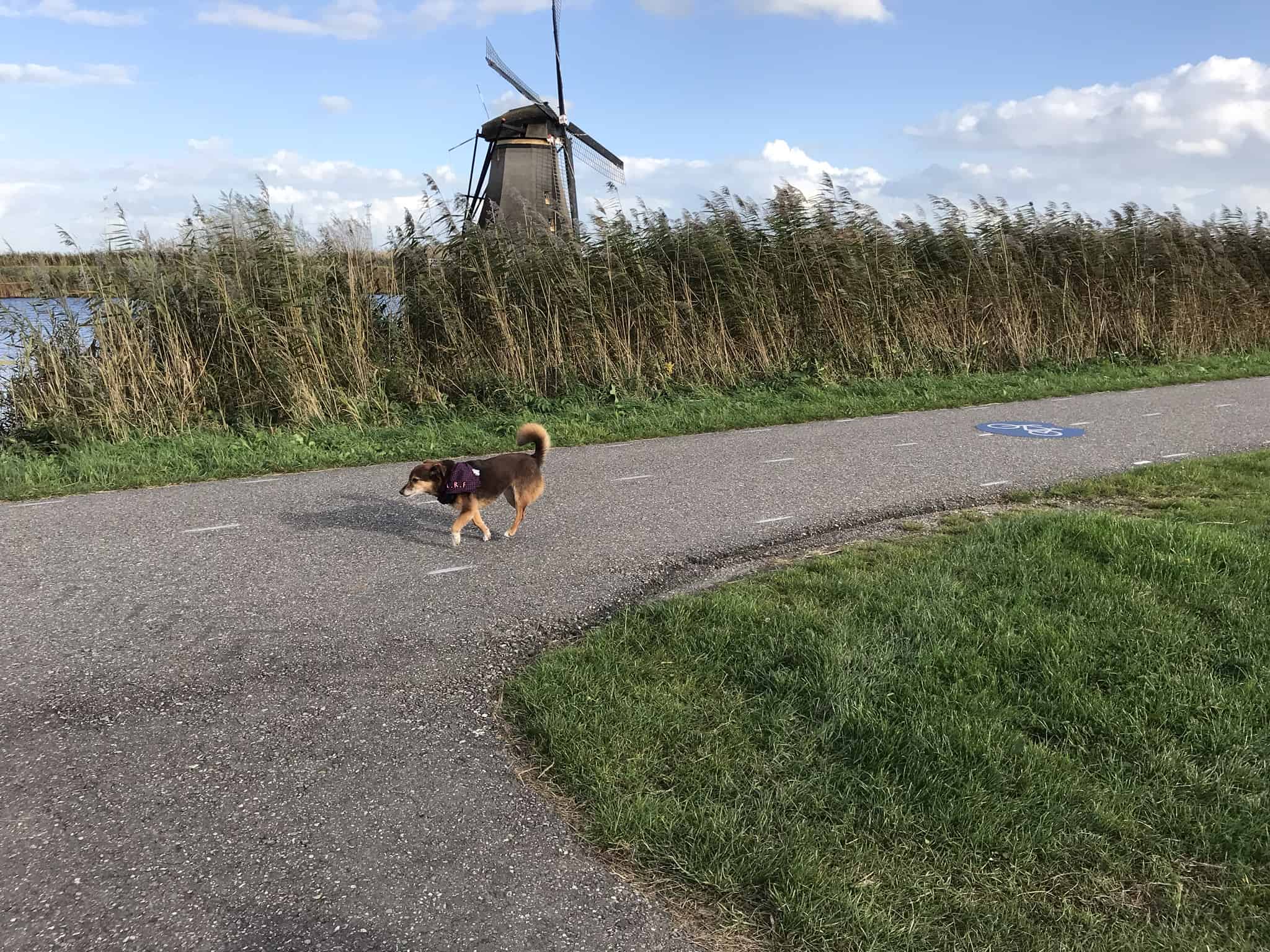 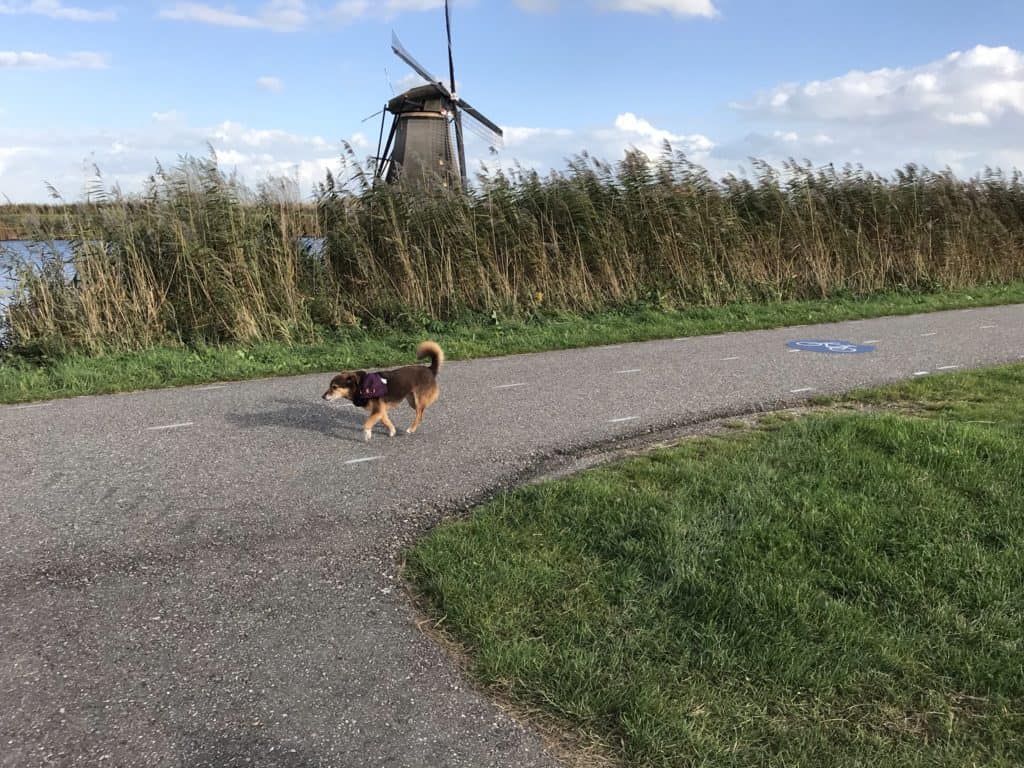 When you think of The Netherlands, normally what comes to mind are windmills, canals and tulips.  But this European country is also known throughout the world for its liberal thinking and progressive attitude toward animal welfare.  And it’s all thanks to good legislation, making spaying and neutering services free for its citizens, and some other really smart outside of the box thinking. 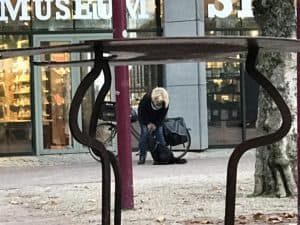 One of the more controversial laws that has been enacted by the Dutch pertains to a high tax being placed on buying a puppy instead of adopting an available dog from a shelter.  Obviously, this is an attempt to get more people to adopt one of the many dogs that are already in need of a home waiting at a shelter.

“Home to 17 million residents, it’s estimated that one in five homes have at least one dog. Although breeds such as the Labrador Retriever, German Shepherd and Golden Retriever have been the most popular pedigree dogs in recent years, their decline in popularity in favour of mixed breed dogs has become apparent with cross-breed dogs now outnumbering pedigrees in Dutch homes”, writes Donna Jannsen. 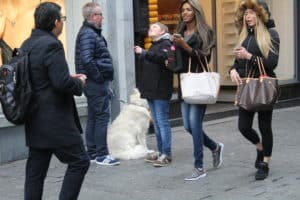 The Netherlands requires registration for breeders.  To get this license they need to receive a certification education.  This applies to all breeders, even those who have been breeding for years already.

You also won’t see many stray dogs on the streets in the Netherlands. They are captured quickly by the local animal welfare and put in one of the approximately 200 shelters for stray dogs and cats.   Using the internet more than half of the 70,000 lost and found animals are reunited.  And it’s all thanks to good legislation, making spaying and neutering services free for its citizens, and some other really smart outside of the box thinking.

Dogs must be vaccinated, micro-chipped and registered and owners are required to have personal insurance

Dogs must be vaccinated against diseases and all dogs should be micro-chipped and registered.  Owners are also required to have personal insurance which covers their dog since the owner of the pet is responsible for any damages, according to law, no matter who was right or wrong.

The Dutch love to have their dogs with them 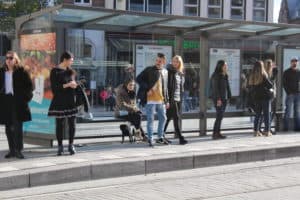 The Dutch want to be involved with their dogs and can be seen biking and running with their dogs.   Most restaurants allow you to take your dog as well as on the bus, train or metro. Taxi drivers can decide for themselves whether they want to take your pet.

In the Netherlands dogs must be walked on leads in most places, including towns. They have designated areas where you can walk your dog leashed, unleashed and where dogs are not allowed. This includes cities, forests, beaches and fields.  The government cleans these dog areas with special dog poop cleaners. All owners are obliged to take a poop bag with them on their walks and they must clean up dog poop.

Many people use professional dog walking services or daycare services as well as dog boarding facility. In addition the Dutch can choose from many different veterinarians, specialized clinics for pets, behavior specialists and training centers, physical therapists for animals, alternative medicine specialists such as homeopaths. In our dog training schools, we can take puppy classes as well as agility and fun lessons.