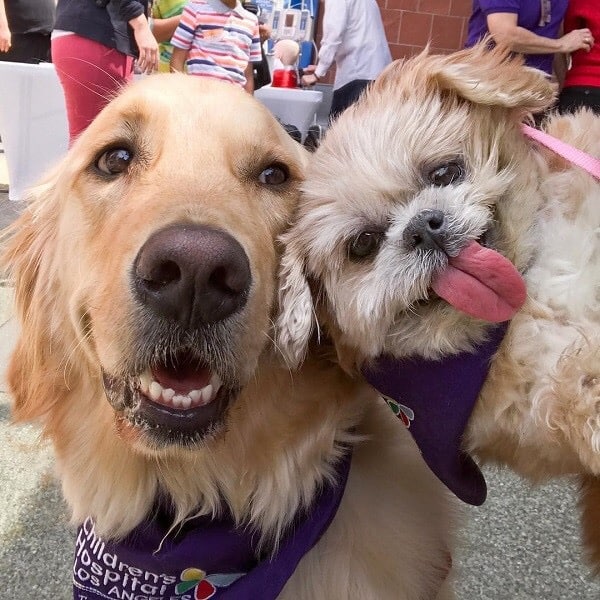 Lively, athletic, affectionate, grumpy … dogs are like humans. They have their character!

To choose your future four-legged companion, you will have to consider his personality. According to their genes, experiences, and first steps on earth, dogs gradually develop their character and affirm it. Some are stubborn but affectionate, others more playful and jealous.

A Companion that Adapts to your Lifestyle

You will need to consider these settings to choose your puppy’s character. You are relatively active and travel a lot? Prefer to orient yourself towards a fearless and curious animal who will have no difficulty adapting to your lifestyle. Conversely, if you are a homebody and very cuddly, choose a quieter and more affectionate puppy. 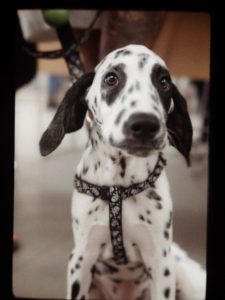 Of course, your puppy will soon become an adult dog whose personality will become stronger over time. Your life context and how you take care of him will be decisive for his character. Also, do not hesitate to test the puppy of your choice outside of your usual environment. It could behave differently, be more fearful, or, conversely, more agitated.

What is the Imprinting Mechanism?

The imprinting test is ideal for testing puppy reactions in your presence. It involves interacting with a puppy by a stranger. If the puppy has been in contact with different human beings from the beginning, he will let himself be approached and play immediately with you. If the puppy sniffs you, stays away, and is hesitant, his imprinting is not very good. Attention, the imprinting test is essential since it determines the degree of socialization of your future dog.

How to Spot Dogs that have Good Character

If you have the opportunity to see puppies evolve within their clan, you will notice very quickly that some are more dominant and players than others. This observation may be decisive in your choice. Some playful and indefatigable dogs may suggest that they will be more challenging to channel than others.

As in humans, dogs have preferences and affinities with some congeners and men. A dog that goes easily to people is usually balanced and well in its paws. He is confident and will be easily tamed. Conversely, some fearful dogs have a lot of love to give, but their shyness prevents them from taking the first step. 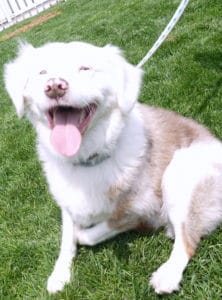 How to Test the Character and Skills of your Dog

If one expects to have a dog “rather like this” or “rather like that” when choosing the breed, testing the character and skills of his companion is not useless. Indeed, by assessing its strengths and weaknesses, it is possible to orient his education so that the dog takes pleasure in learning, which is the key to success.

A behavioral veterinarian or certified dog trainer can provide you with answers. Five simple exercises make it possible to evaluate (without however taking the results literally) the puppy’s innate character: trust, accompaniment, coercion (does he agree to have him rolled on his back?), social domination, and dignity – or elevated position. There is also a Campbell’s test to practice yourself under certain conditions. This is to test a puppy in his seventh week, without previous preparation, and in the animal’s quiet and unknown place.

Some dogs are intended for particular roles: hunting, herding, or defense. Breed Clubs have been practicing since 1984 what are called TANs, or aptitude tests natural. These tests are for older dogs, at least 12 or 36 months depending on the “examination,” and are practiced in clubs, even if they are open to all, including dogs not registered in the LOF. It is a question here of putting the animal in situations: to walk in a crowd with his master, to react in front of a shot or a frontal attack, etc. The exercises differ depending on what you want to test. There is indeed TAN hunting dog, defense dog, herd dog. The dog is admitted, adjourned, or refused at the end of the tests. Admission can be a plus for a purebred dog as soon as the TAN appears on his pedigree. To test your dog, the easiest way is to contact your regional delegation of the Central Canine Society.

When talking about the dog’s character, it is essential to keep in mind that our four-legged friends are devoid of moral values. Some character traits in humans, such as wickedness, cannot be attributed to dogs.

Last Updated on January 2, 2022 by acmecanine