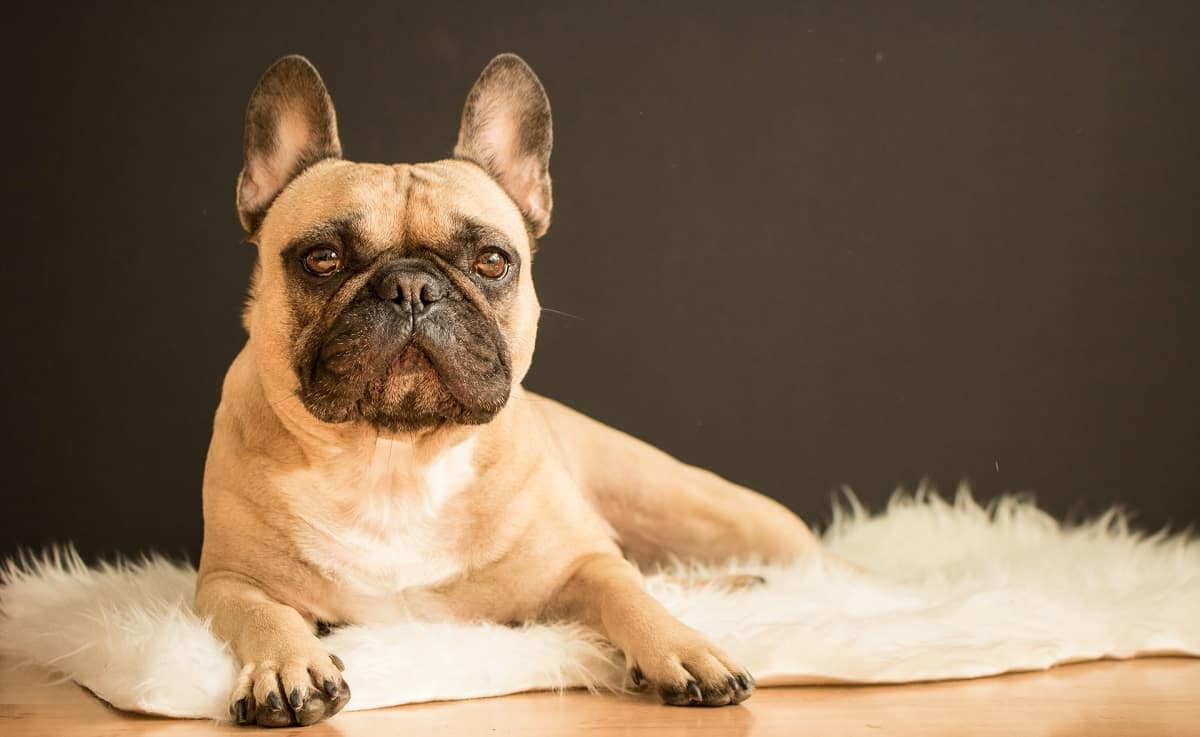 If you have never spent time studying dog breeds, you might think “a bulldog is just a bulldog.” However, French and English bulldogs have distinct differences that set them apart, and you might be exploring these as you think about a pet choice for your family.

Canine companion decisions should never be taken lightly: a dog’s size, temperament, lifespan, and cost could all have a major impact on your choice. Dogs should be a good match for the families that take them in – and vice versa.

Just as the tiny chihuahua might not be the best choice for the family of ranchers, with large cattle and horses everywhere you look, the large Labrador retriever might be a bad fit in the tight city apartment of an urban-dwelling family.

Even if you narrowed your dog choice down to “bulldog,” you will need to take it further to the specific breed of bulldog, French or English. And do not be fooled by these geographic labels, which have little to do with the dogs’ personalities and traits.

Your French bulldog will no sooner tolerate a beret on his head than your English bulldog would look for fish and chips in his dinner bowl. Read on for our comparison guide below to get to the real differences and similarities among the bulldog breeds.

Before we dive into each type’s characteristics and traits, we will look at the origins of the two breeds.

The English bulldog came first, and the French bulldog is a descendant (named so as the breed developed when English lace traders left Great Britain to head to France). 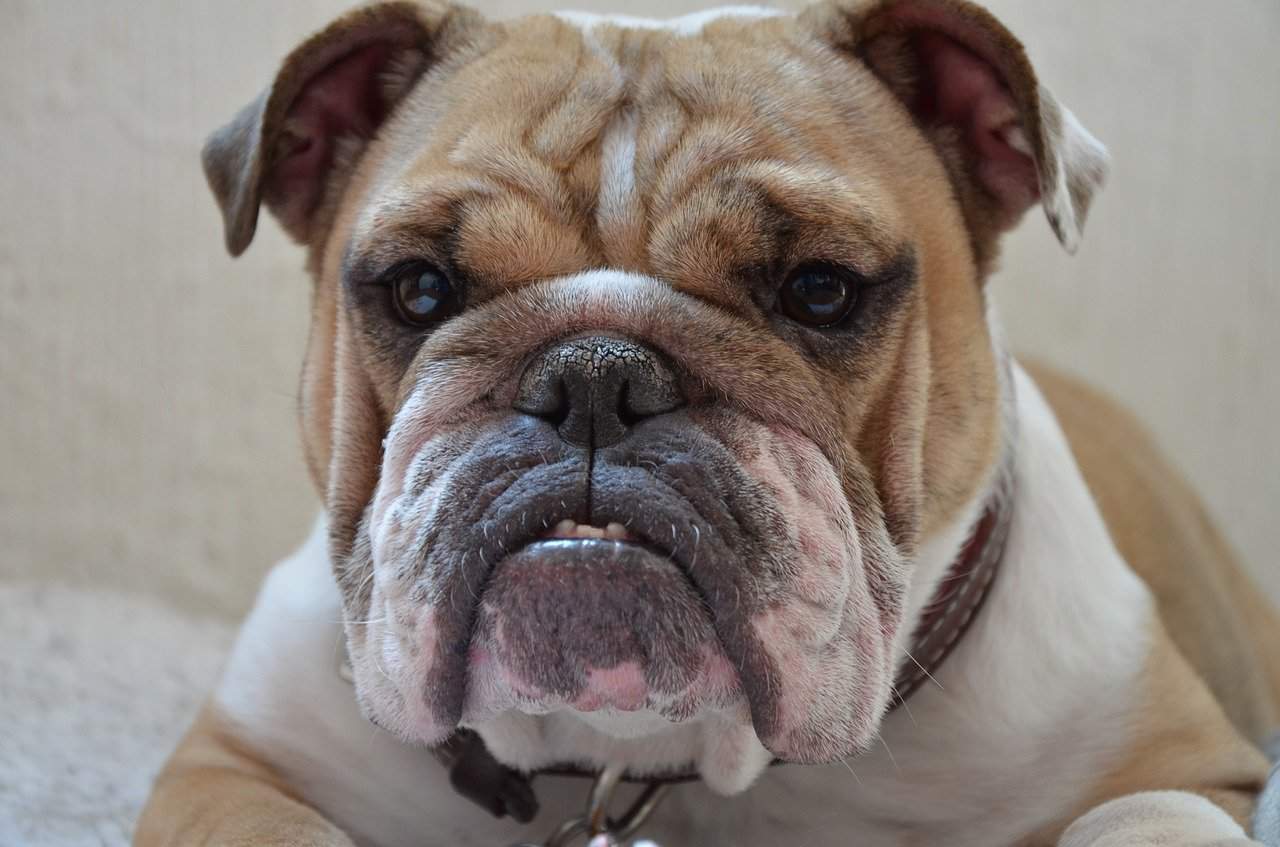 The English bulldog was once quite ferocious. It is believed that they were tough fighting dogs who were bred and trained for what was known as “bull baiting.” In fact, they were later bred with Terriers, creating the breed we now know as American Pitbull Terriers.

Once bull baiting was declared illegal, breeders began to make changes to make the English bulldog more gentle in temperament, ultimately resulting in a breed that became both beloved as family pets and also a mascot of sorts for everything from politicians (such as Winston Churchill) to sports teams.

The French bulldog developed as the English bulldog was crossed with other breeds such as Pugs. In America, the signature “bat ears” of a French bulldog were kept by breeders, and they are now widely popular as pets. They were ranked second by the American Kennel Club in 2021 in terms of breed popularity, placing behind only Labrador Retrievers.

While the French bulldog may be wildly popular, you should not overlook the English bulldog as you consider breeds. Both make wonderful family pets and are beloved by children and adults. They are similar in many ways but most noticeably different in terms of size, so we will start there.

A French bulldog has tall and erect ears, sometimes called “bat ears,” one of their most distinguishing features. They have smaller heads than English bulldogs and more delicate features. Their skin is also tighter, with fewer droops and folds around their faces.

A French bulldog usually measures 11 to 13 inches in height and weighs around 28 pounds, which is considerably smaller than the English bulldog. They have a short and smooth coat, and their eyes tend to be rounder and set closer together than the English bulldog. French bulldogs are often confused for Boston Terriers, which have many similar features.

The English bulldog is a sturdier and bigger breed than its French counterpart. These dogs can weigh up to 40 to 50 pounds. They have a stockier frame, with a height of 14 to 15 inches.

Weight is an important consideration when it comes to dog ownership; if you have limited mobility or other challenges lifting heavy objects, a 50-pound dog may be more than you want to handle.

English bulldogs have eyes that are set wide and may also be described as having a “meatier head” than the French bulldog. An English bulldog also has more droops surrounding his face, with chops that hang past their lower jaws.

There is more variety in coat colors among English bulldogs than French bulldogs, and they also have curly tails.

A playful and friendly breed, French bulldogs, are sometimes mischievous and known to keep their owners entertained with silly antics. They are lovable dogs who crave affection; one downside of French bulldogs is that separation anxiety can cause them to act out.

If you plan to bring a French bulldog into your family, just be sure she will receive plenty of love, care, and attention. Those who leave pets home alone for long periods of time because of work schedules may not be the best owners for a Frenchie. 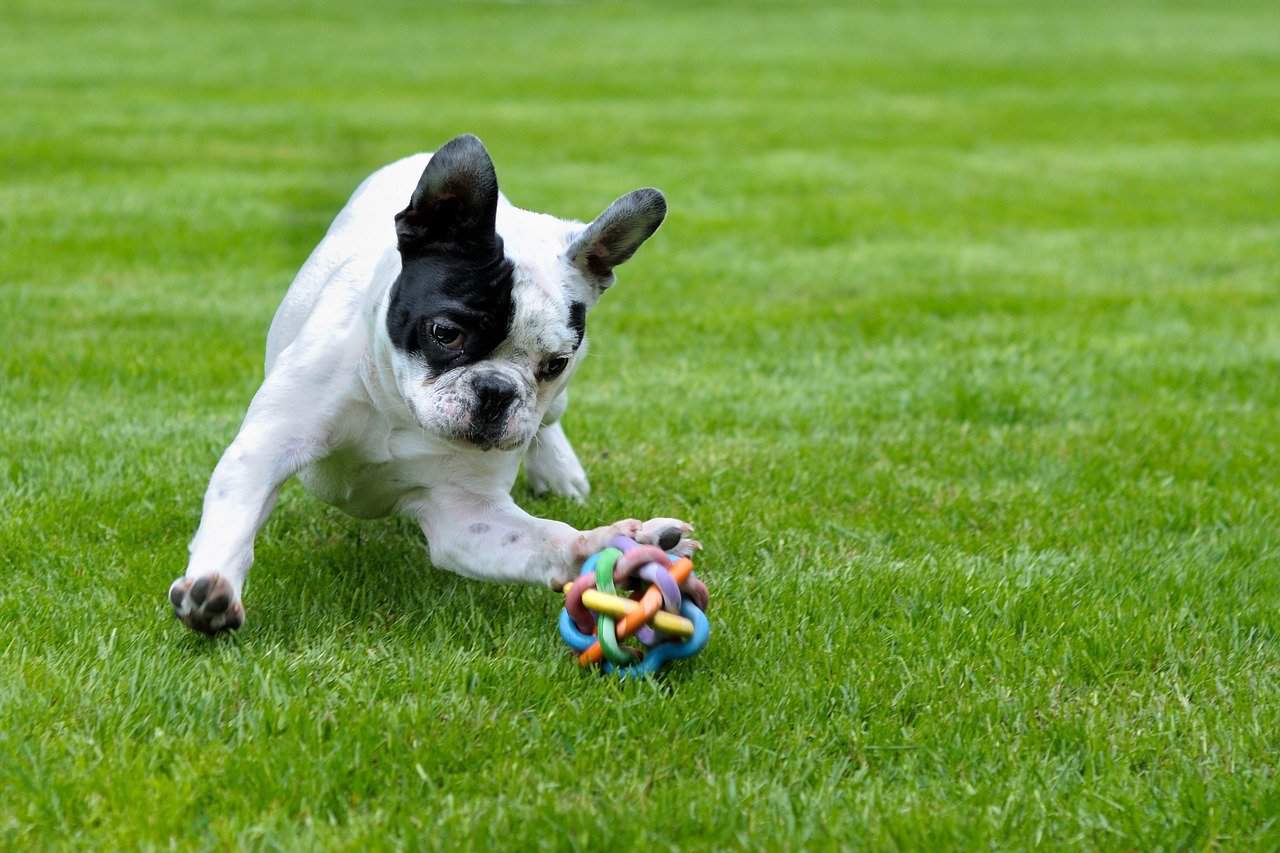 Their small size also makes French bulldogs a good fit for families with small children, and they are typically gentle, loving, and playful with kids.

The English bulldog is also a lovable and affectionate family pet but in a less active and playful way. These laid-back pups are perfectly content to snooze in your lap or have their bellies rubbed. They are less likely to behave as mischievously as French bulldogs, but they are also gentle with kids and make great family dogs.

English bulldogs also need a great deal of attention from owners to avoid separation anxiety. So, no matter which breed you choose, you will need to shower your pet with plenty of love.

A bath every month or two should be enough to keep your French bulldog clean, but there is also something more than baths to consider. The wrinkles and folds in a French bulldog can be a breeding ground for odor and infection, so you need to take proper care to brush them regularly, inspect their coat and skin for any signs of infection, and use special cleaning products that are formulated to be sensitive to their skin.

Your French bulldog will also shed seasonally, so regular brushing is important. You should also be sure to keep their toenails professionally trimmed.

The English bulldog’s grooming requirements are basically the same, but bear in mind that you will have more droops, wrinkles, and folds to work with, which means there are more places for the odor to grow. Check with your vet for the best cleaning products to protect your English bulldog’s sensitive skin.

The Frenchie’s more active nature makes her easier to train than the English bulldog, but she can also be independent and headstrong, which can be challenging for owners.

Persistence and patience are key here. French bulldogs are smart animals, and they will learn commands with consistent training exercises.

An English bulldog is generally harder to train than a Frenchie as he is less active and even considered lethargic in some situations. Getting your English bulldog to follow commands might seem like an impossible task.

These pups are notoriously lazy and stubborn. But experienced dog owners do have some luck with the English bulldogs, and many will use harness training rather than leash training.

Frenchies have a slightly longer lifespan than English bulldogs, but both breeds face several serious health challenges. They will typically make it 10 to 12 years, but owners can expect to face respiratory issues caused by their flat faces (they are a brachycephalic breed), ear infections, and skin allergies.

English bulldogs also battle respiratory issues and sometimes become overheated; they also tend to have eye problems (such as “cherry eye”) and can experience hip dysplasia. You may experience considerable expenses at the vet’s office with both breeds.

Beyond the costs to maintain their health, as mentioned above, the initial breeder costs will be around $1,800 for a French bulldog.

English bulldogs cost slightly less, usually coming in at around $1,500. Be sure you are working with a reputable and qualified breeder in either case.

French Bulldog vs English Bulldog: Which Breed Is Right For You?

A Frenchie may be better for an active family in terms of temperament. The English bulldog may struggle to keep up with a group that’s always on the go, preferring instead to lie in the sun on a front porch or curl up with the family on the sofa in the evening.

Additionally, the French bulldog is the better choice of the two breeds if you need a lighter-weight dog (if you are limited in strength or mobility). An English bulldog, while perfectly lovable, is a stout and sturdy pup that may be too much for some owners to move around, bathe, and carry to the vet. 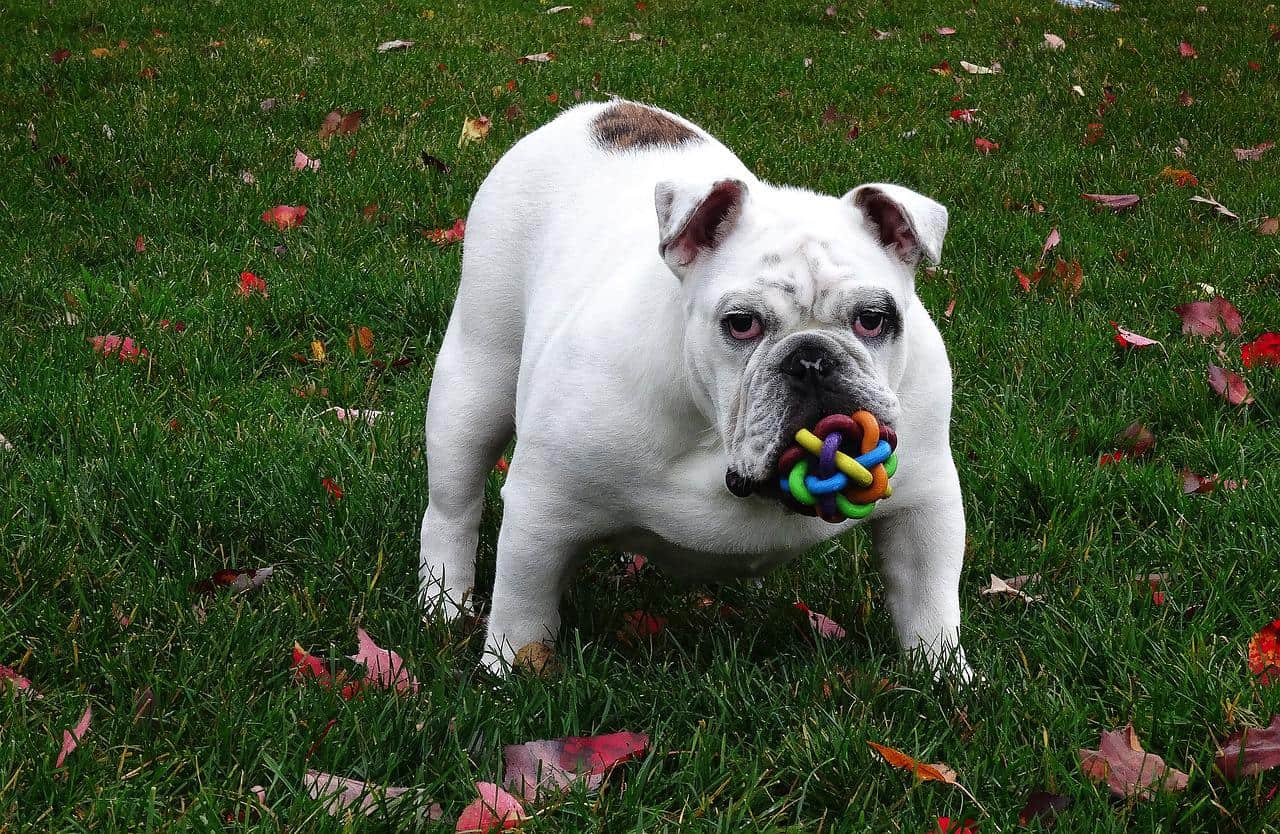 Lastly, an incredible amount of patience will be required to train both breeds, especially in the case of the English bulldog.