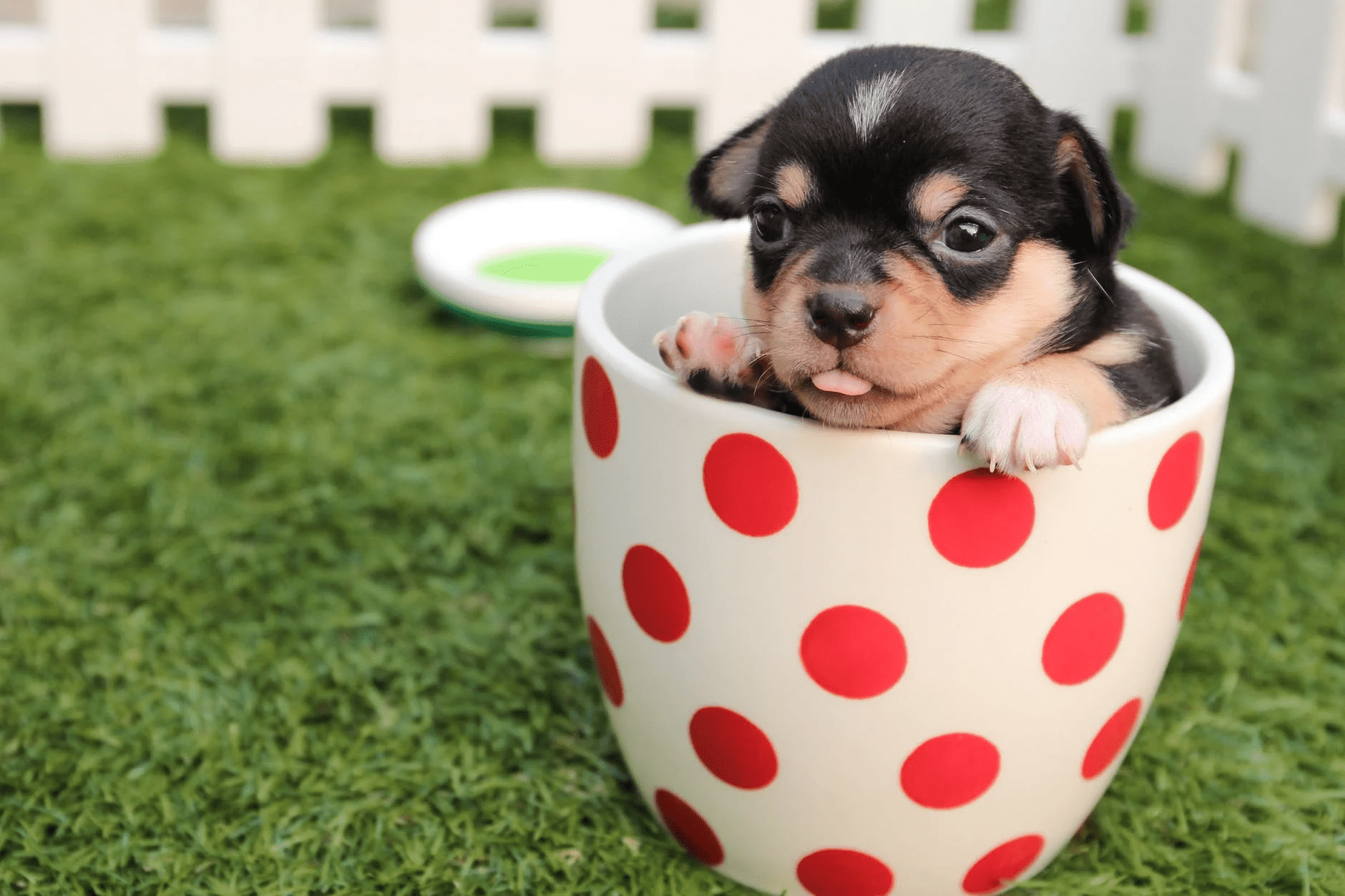 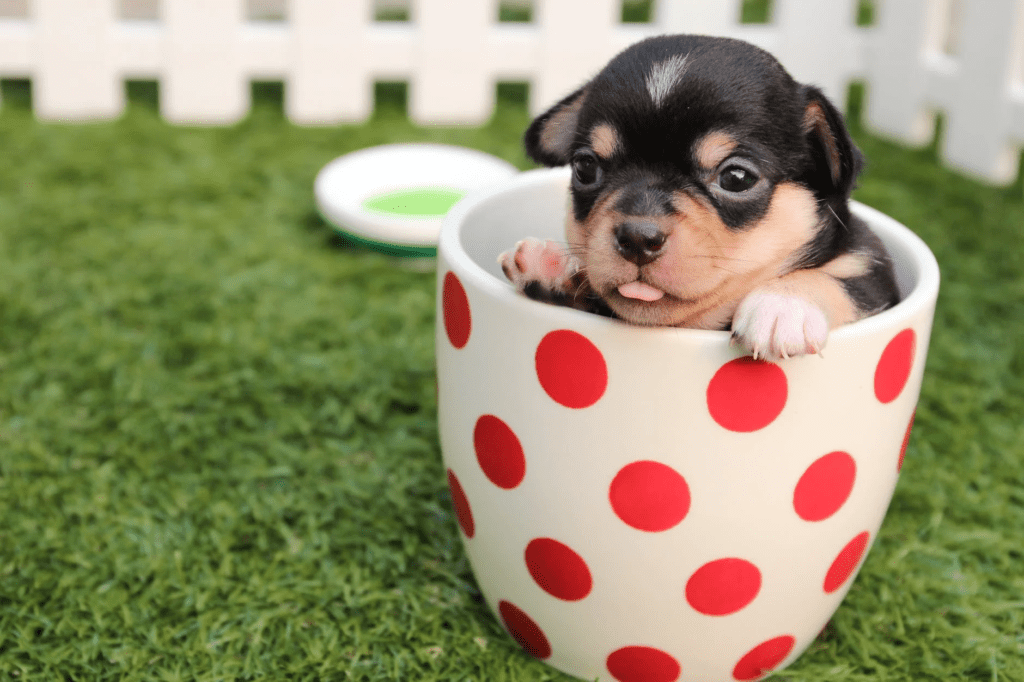 Along with the rise of celebrity teacup pup parents and their influence on social media, teacup puppies have become more popular as pets. 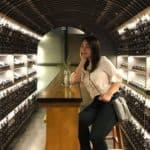 From various celebrity photos to adorable Youtube videos, it seems that teacup puppies’ presence is spread worldwide.  While these adorable pets are cute, you might wonder if they hold on to their sizes until adulthood? Or, do they make good pets for all dog lovers?

We will take a step back from the teacup cuteness and learn about the general overview of this seemingly adorable breed. Let us learn more about teacup puppies, their personality, misconceptions about them, and reasons to adopt one today!

The teacup breed is not a single breed but rather a name that implies several dog breeds characterized by below-average sizes. Several known breeds like Pomeranians and Chihuahuas are specific examples.

There are specific qualifications that consider a breed as a teacup. For American Kennel Club standards, teacup puppies are considered when they weigh around two to five pounds and their measurement not exceeding 17 inches when reaching adulthood. 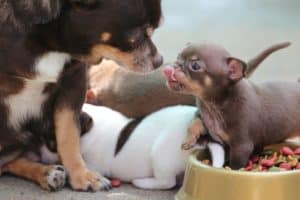 Coincidentally, toy breeds include dogs that weigh 15 pounds or less, so in that sense, some Teacup breeds are also considered toy breeds. However, interested buyers must know that the name “teacup” is not official. It is merely a marketing title and a way to describe smaller than average dogs.

Teacup breeds bring several advantages to an owner that other larger dogs can’t. But this does not imply that teacup breeds are superior to other variants, as all dogs deserve to be treated well and have advantages depending on their own accord.

Due to their small frame, teacup puppies share the most significant advantage of being small enough to be carried around in a dog purse. Some non-animal establishments may allow teacup breeds to enter, considering their size.

Another advantage of getting a Teacup breed is their tendency to have a longer life expectancy than their larger counterparts. It is estimated that most teacup puppies live around 15 years. However, it would still depend on genetics, breed, and lifestyle, contributing to their lifespan.

Teacup dogs need all the necessary and regular veterinary care as any dog should have, except that teacup breeds have certain restrictions and diets for the sake of getting ample nutrition considering their small frame.

Additionally, as dogs get older, more diseases show up. This is especially true for most teacup dogs as their breeding and genetics may impact the frequency of having veterinarian visits. Because they are prone to developing health concerns, sooner or later, they might face specific issues that could ultimately increase your veterinary expenses and medicines.

Behind that cuteness teacup puppies offer, there are underlying controversies that every buyer should know, and this is not to sway or discourage people from taking care of them. Instead, this is to promote awareness of the issues with Teacup breeds and realize the responsibilities as an owner. Here are the following issues that bear the most relevance on Teacup Breeds. 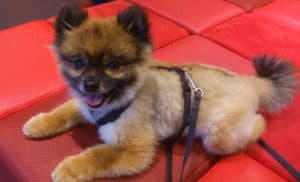 As mentioned earlier, the term teacup implies dogs with specific height and weight numbers. This could also mean that even if a puppy’s original descendants are somewhere on a regular-sized breed, it is considered a teacup as long as it follows the required measurements.

Thus, several unethical breeding practices, including inbreeding and selectively producing runts, are some illegal practices run by corrupted pet stores and puppy mills for the sake of profit. Adopting a proper teacup breed requires thorough research of the breeder’s background in a legal aspect. Alternatively, checking out rescue centers and non-profit animal shelters instead of retail pet stores is also a good option.

There is no way to determine if your next teacup puppy comes from a good breed or a runt. But whatever that is, it’s best to take care of them as you would care for any breed of dog.

It has been proven that forced reproduction of incest and different breed causes certain deformities and health issues. And it is no surprise that teacup breeds develop particular health concerns due to their unnaturally small sizing, and future owners need to take note of these following points.

Teacup breeds have smaller than average bladders, which means accidents and leaks are harder to control, and these issues would persist past puppyhood. Be prepared to have potty mats and to train them certain potty behaviors for easier management diligently. 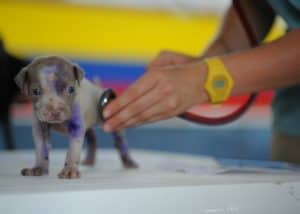 While it remains true that smaller dogs live longer than larger ones, it is still up to their breeding and lifestyles to decide their life expectancies. Dogs may develop issues like weak heart, lung, and organ problems to severity as they grow.

Since this is the case, taking preventive measures is a must. You might be going to the veterinarian’s office more often than you usually would with a regular breed.

Why Should You Get One

Despite their fragility and expected health issues, teacup breeds still deserve to live happily and be loved by a caring, responsible owner. Sure, they might have negative perceptions, but they are still dogs and are capable of giving love, especially to those who are fully aware of how you should take care of them.

Every proper teacup sold from a responsible breeder is a loss of profit from puppy mills and corrupted pet stores. It means you are also helping bring these corrupted profits down. With most petitions spread worldwide, adopting one teacup puppy and filling them with love is your best choice to remove the controversies surrounding their name.

In another perspective, teacup breeds are dogs, and like dogs, they have their temperaments, breeding procedures, and issues to be considered. Should you plan on getting your first teacup pet, always do proper research and be fully prepared for the responsibilities of being a teacup parent.

Courtney John is a freelance writer for animal and pet care for over a decade now. She is also a volunteer dedicated to animal rescue and welfare, working for different organizations all over town. She lives with her two adopted cats and rescue dog.