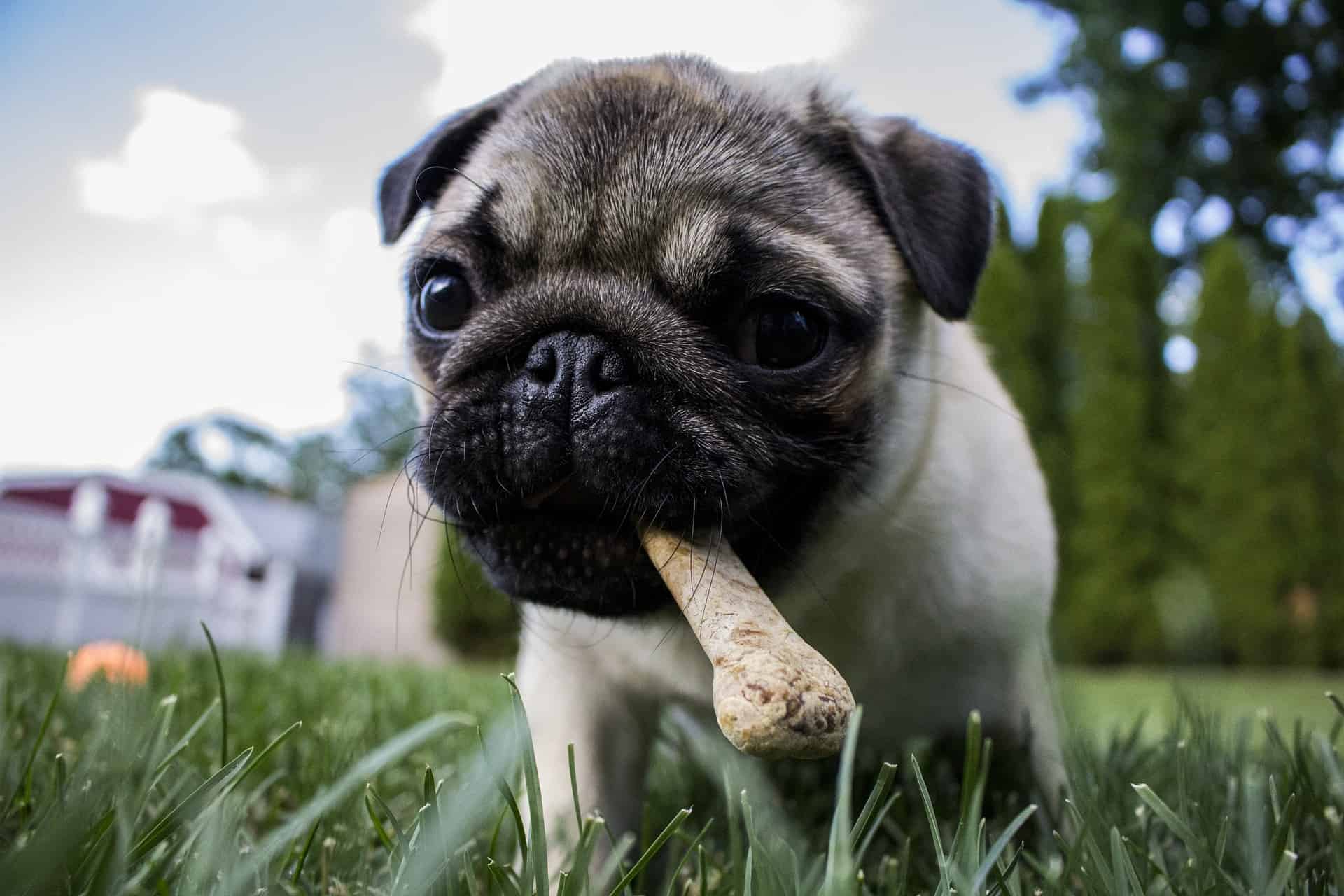 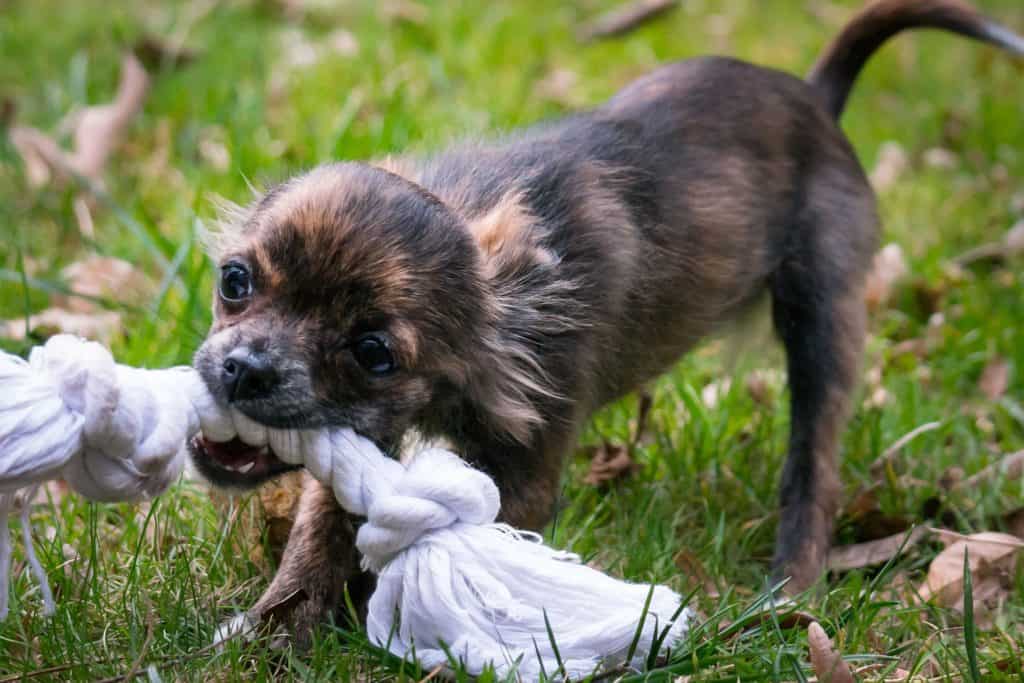 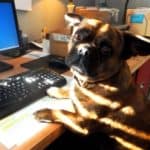 Aren’t puppies great? Some of my best friends are puppies.

There’s nothing better than watching a little fur ball rolling around the floor, unless of course, you have two. Eventually though, they all reach the “Chew Stage”, a dog’s version of the “terrible two’s”. This is when the little ones are going to test the extreme limits of your patience. They’re going to be chewing on everything in sight. 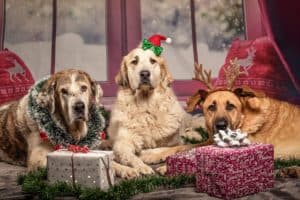 There is a solution. When I was a puppy, my humans checked with Acme Canine and got a list of approved chew toys. This is important for some toys on the market are actually dangerous to dogs. Next, they kept everything of value out of my reach. They showed me the toys, put it gently in my mouth and petted me while they held it and best of all, played with me with the new toys.

It’s important to stay vigilant, because sooner or later a puppy will get hold of something he’s not supposed to have. Don’t panic, don’t overreact, simply take the object away from them, give them a firm “NO”, then hand them a chew toy and say “TAKE”.  If you stay consistent, most dogs will learn the difference between their toys and others rather quickly.

Now don’t forget that as puppy grows he/she’ll need lots of training and with all the experience my pals at Acme Canine have, they’re the best in the business. They can give you more tips on getting through the “chew stage”, housebreaking, day to day behavior issues, etc. So don’t delay check out Acme Canine’s training materials in Woofie’s Shop and start a plan that’ll help keep your little one out of mischief. And tell them Spike sent ya!