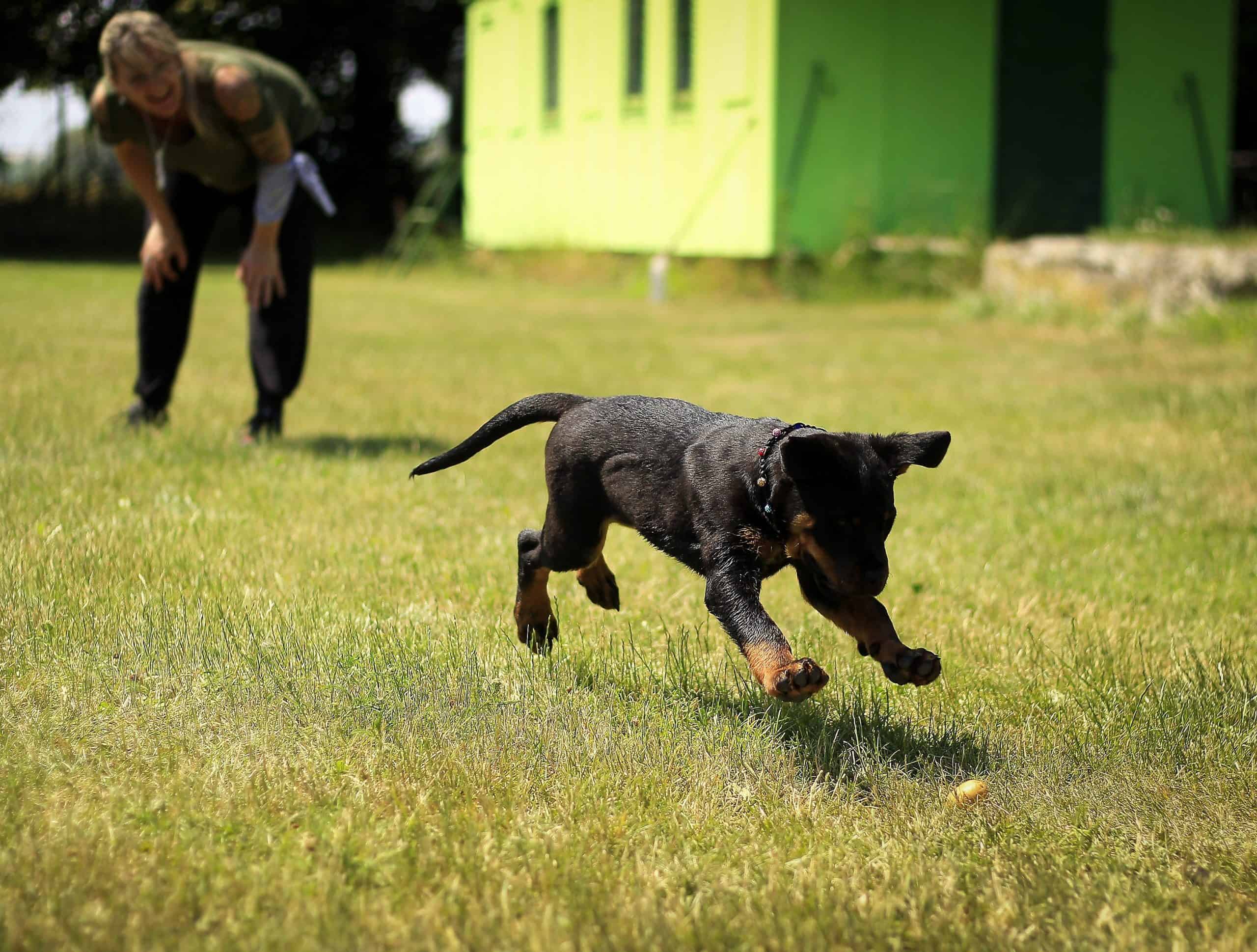 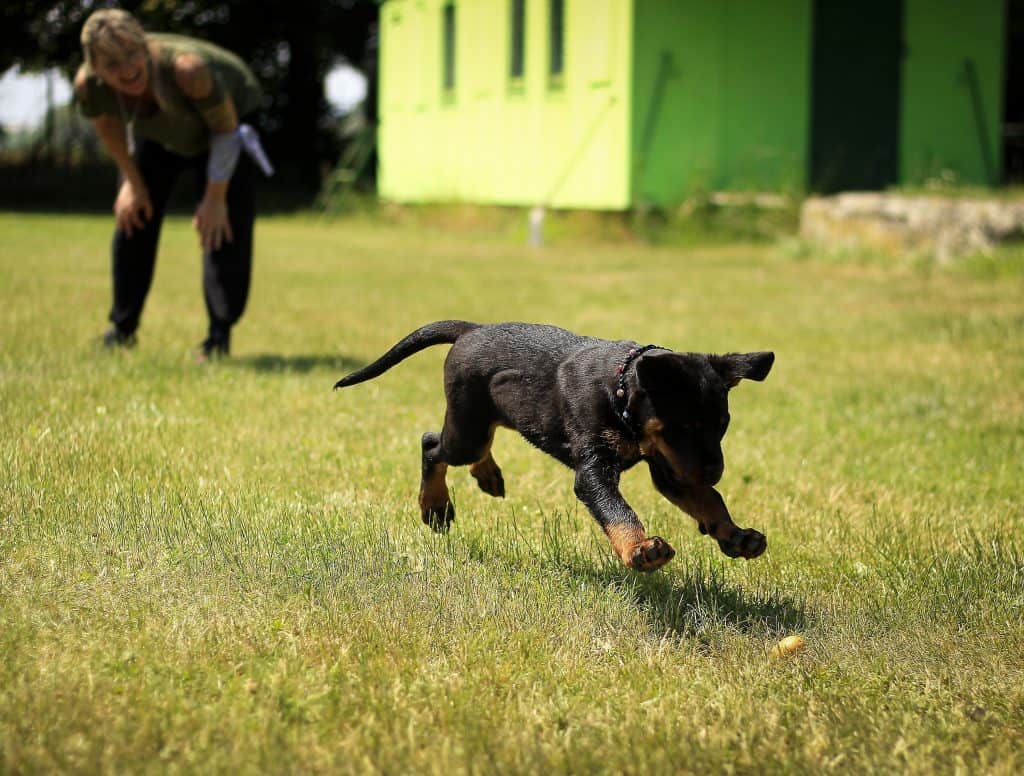 Cats tend to be a greater problem for gardeners, although dogs will cause more damage in a shorter time. Here’s how to keep them out.

Manufacturers have been flogging scent repellants for many years. Still, very few of them have shown any significant proof that they are useful in keeping cats from using your garden as a litterbox. Most of these were chemically based, and while they claimed to be harmless to cats or dogs, labels still carried warnings of toxic contents.

Some of the newer scent repellants, which can either be squirted around a garden, applied through a jug attached to your hose or poured in a line around the perimeter, are largely organic in nature, containing a variety of ingredients from capsaicin pepper to pure lemon juice, which is a scent that cats really don’t like. Some of these do work, but the difficulty is keeping the scent strong enough to be a deterrent since it will rinse off with each rain. 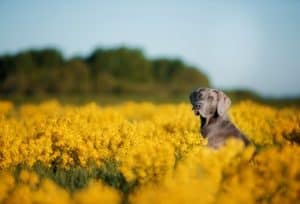 Cats also don’t like being sprayed with water, and while you can’t be in the yard lurking with a water gun, you can now buy motion-activated sprinklers, which will give a short burst of water, sprayed in the direction of the motion that triggers it. In the same vein, there are sonar devices that are also motion activated and pitched to a level that will irritate dogs and cats’ ears, but not humans. While they are successful for some people, if you have pets yourself, they aren’t viable.

You can discourage cats from digging by eliminating the amount of surface dirt that is loose and inviting. This can be accomplished in several ways, from filling in around your plants with small rocks that are easily raked off for digging up the earth in autumn to laying a criss-cross pattern of dead branches from thorny bushes and letting plants grow up around them. If you don’t have access to bushes like this, try laying down some inexpensive wood lattice or chain link fencing. Plants can be dug into the gaps, or links and cuts can be made where you need more space.

Outdoor cats have a shorter life span than indoor-only pets due to car accidents, predators, and diseases that your pet can pick up from other cats and animals. Responsible pet ownership is something you can encourage but not force anyone to do. And as always, there are the unfortunate animals abandoned to their fates and become feral cats, living by their own wiles. Some homeowners choose “diversion” tactics for animals like this, and in many cases, it works very well. 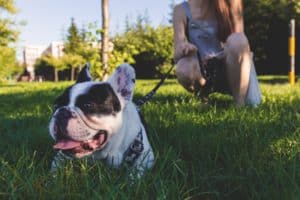 Instead of waiting for them to make deposits in your nicely turned flower garden, you might try creating a turned-up patch of earth in a distant corner of your yard. Plant catnip around it. The easier it is to access, the more likely cats will go there than in your vegetables. Some people will make a small, wood-framed “sandbox” that they fill with inexpensive moss, wood shavings, or other materials that the cats really enjoy. Once they find out how easy it is to use that, they’ll leave the real gardens alone. It’s excellent when more than one or two cats are involved since they all like to mark their “territory” and go where another has gone to make a point.

Dogs are another kettle of “fur” entirely. The scent repellants work even less on dogs than on cats. Many people stand by the old favorite of mothballs around the garden, but there is always the chance they can be ingested and poison an animal. And depending on your municipality’s laws, you would be declared responsible. However, the same water sprays and sonar devices used on cats may enjoy some success. If you are present when the pawing pooch is, sometimes a handheld air horn can do wonders for scaring the heck out of them, even if it annoys the neighbor who owns the dog!