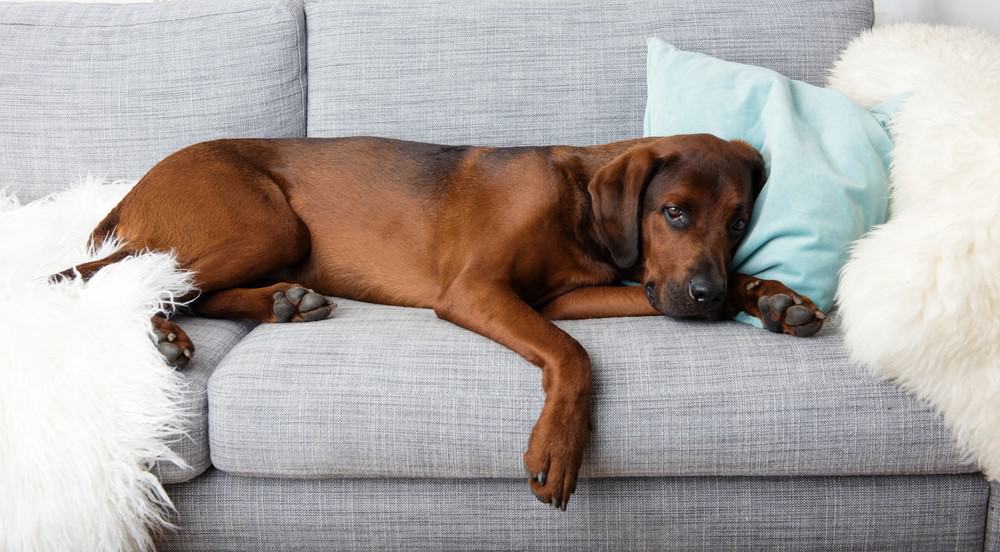 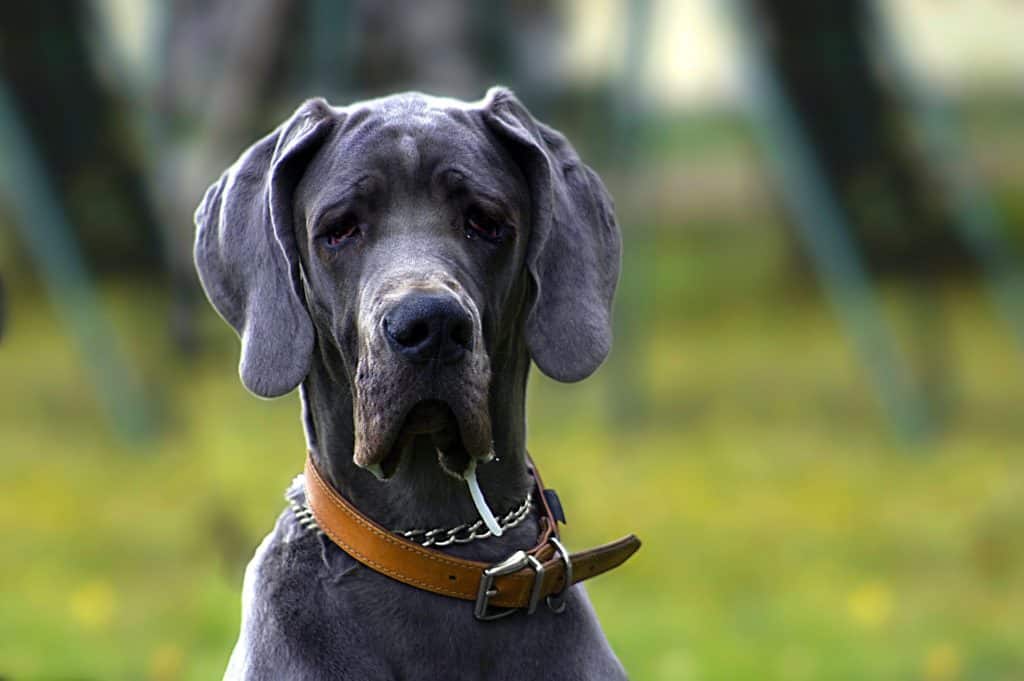 Here are five illnesses commonly seen in large breed dogs. Not only senior dogs, even puppies and adult dogs are at risk.

If you are fans of German Shepherds, Great Danes, Irish Wolfhounds, and Pyrenees breeds, then you belong in the exclusive community that loves large bred dogs.

Large dog breeds are often misunderstood and seen as aggressive types. Large dog breed dogs are as soft as they come. Their big hearts hold a lot of love for us. In return, we should be vigilant that they are well taken care of.

Here are five illnesses commonly seen in large breed dogs. Not only senior dogs, even puppies and adult dogs are at risk. 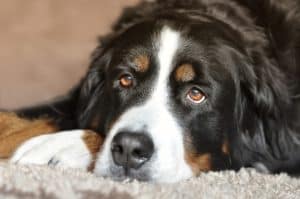 Hip Dysplasia is one of the most common diseases seen in large breed dogs. It’s a hereditary disorder that causes a large breed dog’s hip and sockets joint to misalign. According to research conducted by Cornell University College, over 50% of big and large breed dogs are prone to this illness.

One of the primary signs for hip dysplasia is when your dog chooses inactivity. Advanced stages of this disorder can lead to a crippling lameness of the joints and, eventually, arthritis.

If the disease is diagnosed before your pup is ten months old, a triple pelvic osteotomy can be used to reverse the partial dislocations.

The best way to prevent hip dysplasia is to keep your furry friend at an ideal weight and exercise regularly. 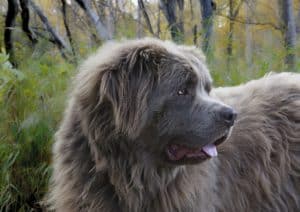 In layman’s terms, aortic stenosis is when the heart’s valve and adjacent arteries constrict and obstruct blood flow, causing the dog’s heart to pump harder than usual. It’s also a congenital disease commonly seen in large breed dogs. It’s a dangerous illness as most of the time. There are no stable symptoms. This makes it very difficult to take note of and diagnose.

However, if you see increased intolerance, difficulty breathing, and coughing, you should contact an animal hospital or your vet as soon as possible.

Make sure you follow up with the veterinarian regarding your dog’s heart condition. You should keep dogs with mild conditions of this disorder from doing extensive exercise and stay at a balanced weight limit.

In severe cases, your pup may need powerful beta-blocker drugs or even invasive surgery. 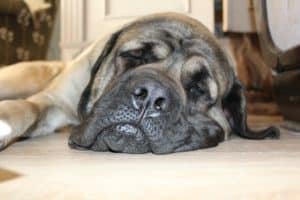 Osteoarthritis falls under what we know as a degenerative joint disease; it’s primarily seen in senior and elderly dogs. Over time, the cartilage in the dog’s joints shrinks, causing intense pain.

This is another type of arthritis in dogs, different than that caused by infections or cancer. It places a high amount of stress on the joints.

Dogs suffering from this painful disorder will have to limp while doing any movement. The disorder targets joints, which leads to swelling, and in advanced stages, you can hear the sound of bones grating when your pup tries to walk.

Standard treatment of arthritis starts with NSAIDs (Non-Steroidal Anti-Inflammatory Drugs) or Steroids. These medications can have a few side effects on your dog’s stomach, and long-term use is not advised.

Effective surgical solutions are available that repair the damage or replace the joint. However, vets sometimes amputate in severe cases.

To fight Osteoarthritis, your dog will need your help to go through some lifestyle changes. Losing weight to relieve pressure on the joints and taking Glucosamine supplements are commonly recommended changes.

Entropion in dogs occurs when the eyelids in dogs roll inwards or outwards. This causes the eyelashes to rub against the cornea, irritating constantly.

Although it’s not a disease exclusive to large breed dogs, it’s an important one nonetheless.

When the eyelid rolls back inwards, it can cause a tear in the eyelid, and the cornea may be inflamed. The worst damage from entropion comes from the dogs themselves when they scratch or paw on the eyes.

According to a report from Michigan Ave Animal Hospital, Entropion surgery holds a 90-95% success rate that includes repairing the lacerations in the cornea. Some dogs require multiple surgeries, but all of them make a good recovery. 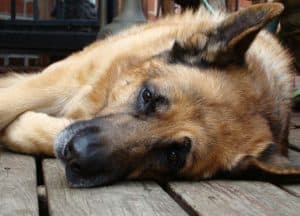 Gastric Dilatation-Volvulus, Gastric Torsion, or in simple terms Bloating might be the most dangerous illness for any dog. Large breed dogs are prone to this fatal disorder due to their chest shape.

In gastric torsion, the gas builds up in the stomach and expands rapidly in the chest cavity. There are two common reasons for this build-up. The first can be pointed to your dog, a binge eater who gulps down large amounts of air alongside the meal. The other reason is overeating, causing stomach gas.

Usually, gas is never an issue, but when the stomach or intestines twist, cutting off blood flow, your dog goes into dangerous territory.

Common symptoms of GDV include abnormal breathing and heart rates, excessive salivation, retching, and bloated abdomen. The shock will settle in if the vena cava artery is compressed for too long.

You should call emergency animal services or your vet when you notice the symptoms, as GDV can kill a dog within minutes. After that, try to stabilize your dog and, if possible, decompress the stomach. This will reverse any twisting that occurred inside.

Speed is the key to successful recovery, and many large breed dogs have been saved due to quick actions by owners.

Always monitor your dog during meal times or use a slow feeding bowl to be on the safe side. 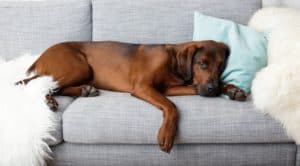 Dogs are more than just pets; they are our best friends. It falls onto us to properly care for their needs, including providing nutritious food, better training, and knowledge about these disorders.

At least now you are better prepared. With all the love and loyalty they give us, this is the least we can do.

Shawn is a content writer at FeedFond. He’s a doting father not only to his two children but also to his two Golden Retrievers.