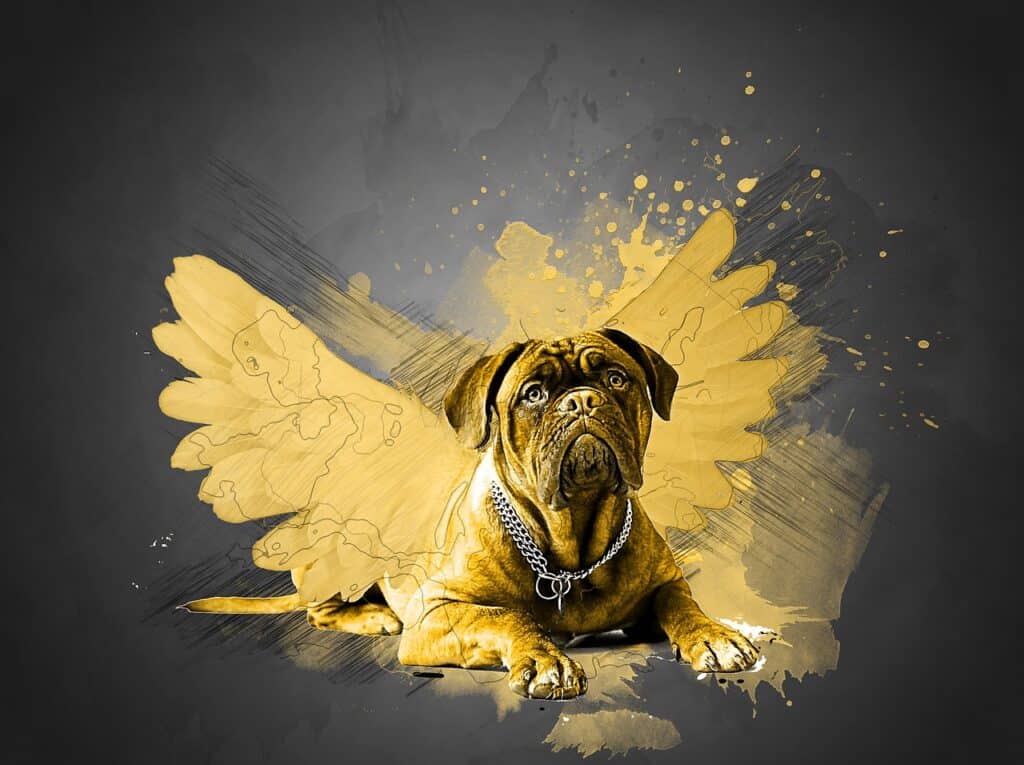 Several dog trainers expressed the idea of making the Saturday of Memorial Day weekend a day to remember our pets that have passed.

Yesterday at dusk across the nation, these canine professionals participated in ceremonies that commemorated their deceased dogs.  Those participating wrote the names of their dogs on strips of paper along with messages to their dogs. They read off the names of their dogs on the memorial roll and let the guests name theirs.  They visualized a place they felt their dog would enjoy being, then burned the messages and names, some using white sage, and allowed the ashes to float off with the wind.  Several set up a crystal surround and included bells and wind chimes, water, and lit candles to represent the elements Earth, Air, Fire, and Water and facilitate a flow of positive spiritual energy.

As with any ceremony that needs significance for those who celebrate it, these symbols are all from many different cultures and religions.  Those who created their ceremonies picked what felt right and assimilated them into a ritual that brought them peace and closure.

Although I did not participate in a ceremony, I thought it was such a moving gesture that I had to share it with you.  Perhaps you’ll have your own ceremony next year. 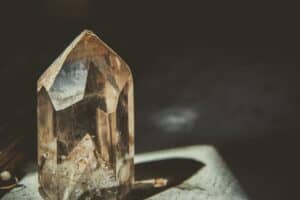 Crystals are wards for some cultures/people.  Some can feel their energy.  In some people’s minds, a ceremony like this could open the area for the wrong spirits, so the crystals in each corner can act as a ward to prevent these wrong spirits from entering.

Noise, in many cultures, scares away evil spirits, which is why you’ll find wind chimes and bells on some temples, why people whistle when walking past a graveyard (old custom), why there are temple gongs, etc.

Water is an extreme purification in just about all religions.  It certainly is a cleaning agent, at the least.  Its use is also practical.  Not only do you want it to be clean and fresh in the area, but you also want very wet foliage since you are using fire.

Lighting a candle is prevalent in many cultures for many reasons.  I think it probably could best be described as a “light in the dark” or a means to find one’s way home. 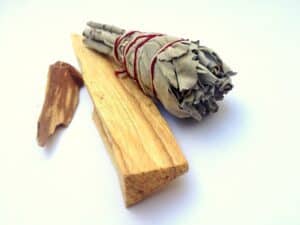 The white sage is considered a clarification, as is water.  The sage is set on fire.  One person walks around the circle sweeping the smoke out, and another walks behind them, spraying water from a spray bottle.  Those present then put the rest of the sage onto a normal wood fire to finish burning.  The smoke of the burning messages is said to go straight up to whatever afterlife one believes in. Therefore we burn the messages.