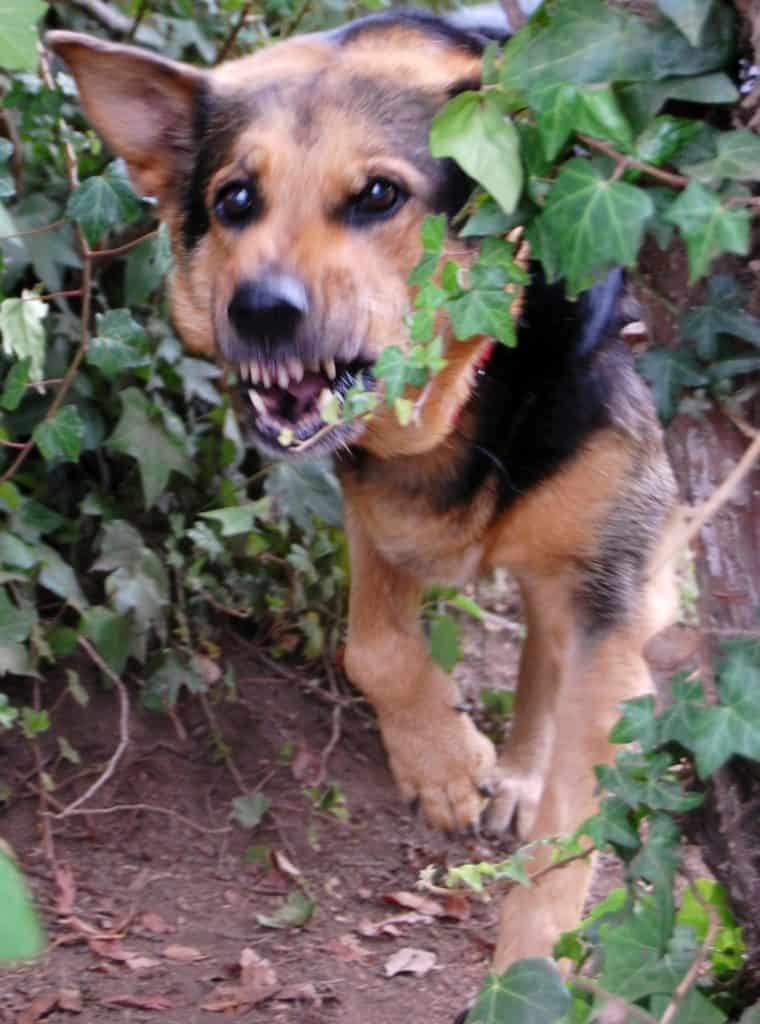 Many conditions can cause unusual or aggressive behavior in dogs:  anything from teeth and eyesight to joint pain.

Many conditions can cause unusual or aggressive behavior in dogs:  anything from teeth and eyesight to joint pain.  If the temperament problem is genetic in nature, then the likelihood that the aggression can be completely cured in the animal is minimal. The treatment would then concentrate on the “management” of the behavior rather than an absolute cure.

Medication prescribed by your veterinarian can effectively treat other conditions (like hypothyroidism). Any condition which causes inflammation of the brain can also cause neurological problems, including aggression. A chemical imbalance can make their behavior unstable, and medication may be required to rectify the problem.

It is advisable that at the onset of any sign of aggression, all possible medical causes are ruled out BEFORE you consult a trainer.  If an injury, disease, or genetic congenital disability is deemed the cause of the dog’s mood swings or aggression, then no training will be effective until the problem has been resolved or controlled.

Medical conditions that have been linked to aggression in dogs 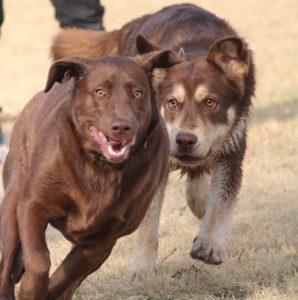 This condition is not unlike clinical depression, obsessive-compulsive disorders, etc., in humans. Serotonin plays an important role in the neurochemical control of aggression in the brain, especially when impulsivity is present. As with humans, the family of SSRI drugs has the most success combined with “therapy,” i.e., behavior modification techniques. There are not many behavior cases that will respond to medication alone.  Cognitive Dysfunction Syndrome, associated with age-related degeneration, can be managed through medication and environmental and behavioral modification.

A common endocrine disease where the body produces an abnormally low amount of thyroid hormones. Autoimmune destruction of the thyroid gland, which affects more than 50 dog breeds and crosses. 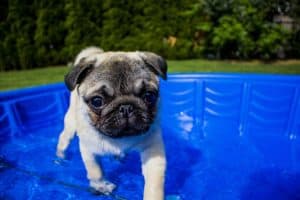 Also referred to as “water on the brain.”  It is a condition that affects the toy breeds and the brachycephalic dogs with very short noses, like the boxer, pug, etc.

There are many causes of epilepsy, so diagnosis is not always easy.  Primary epilepsy is a hereditary condition that is more common in certain breeds.  Other causes include canine distemper, encephalitis, meningitis, poisonings, liver and kidney disease, head injuries, brain tumors, strokes, cerebrovascular disease, hydrocephalus, etc.  Many of the causes of epilepsy remain obscure. 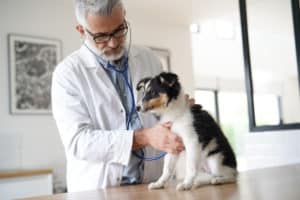 Also referred to as “rage syndrome.” Partial seizures occurring in a region of the brain that controls aggression can cause sudden, unprovoked aggression.

A dog in pain can react defensively or aggressively.  Always consult your veterinarian should your dog become aggressive.  They will rule out any medical problems.  A behavioral trainer can then work on teaching self-control and boundaries to help you manage the dog.