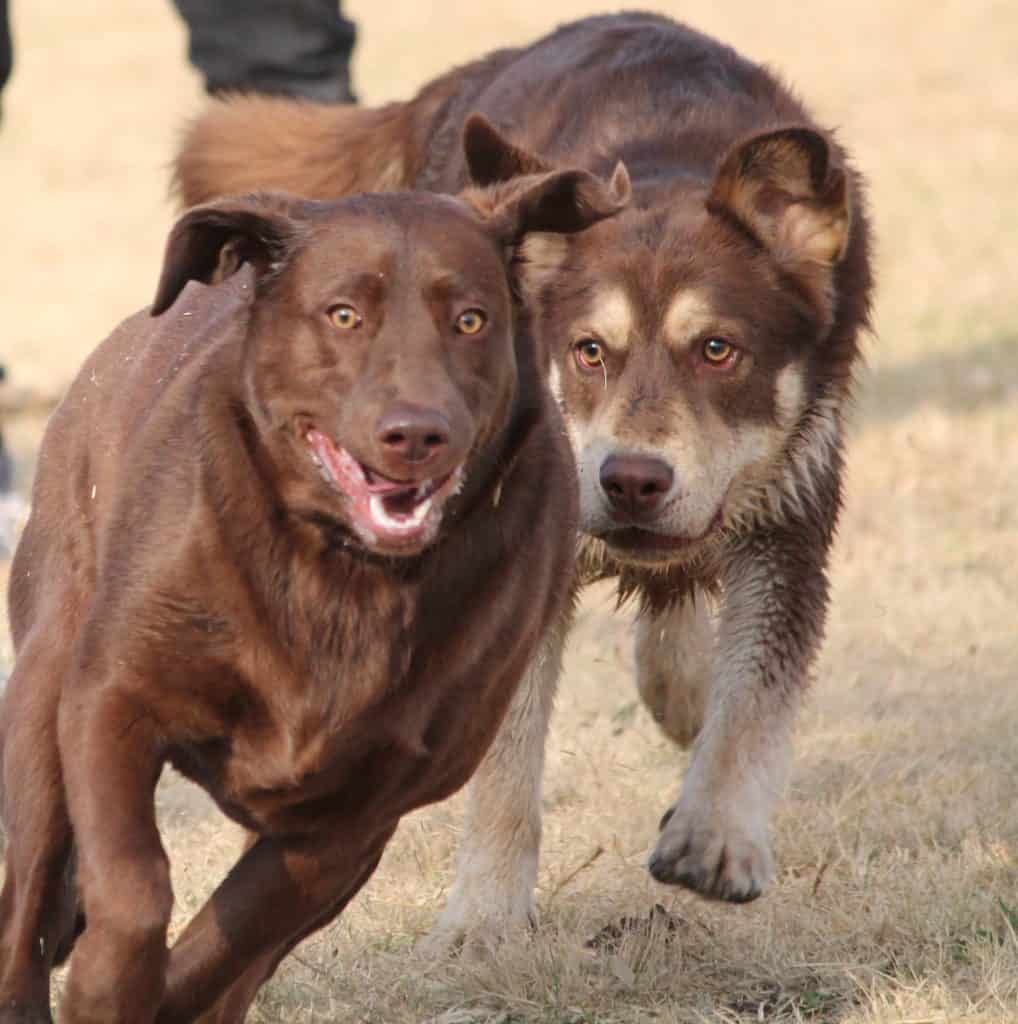 All dogs have some level of prey drive (the motivation to chase, catch and kill small furry or feathered creatures) .

Predatory aggression by dogs does not reflect a psychological problem

Neither is the perpetrator vicious, malicious or vindictive. It is a natural survival-related behavior that may sometimes alarm or disgust us. The entire predatory sequence involves searching, stalking, chasing, catching, biting, killing and then eating. 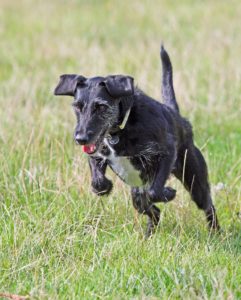 Either would be counter-productive to the objective – to catch and kill the prey. The absence of warning signs plus the fact that killing is the natural end point for the behavior makes it dangerous for target animals and prey facsimiles.

One of the key factors that distinguish predatory aggression from other forms of aggression is that movement often triggers it.

In the wild, this movement is in the form of running and escape attempts of a small critter that the dog has honed in on as his prey. In the domestic situation, joggers, skateboarders, cyclists, automobiles, people on bicycles and running children frequently awaken the dog’s otherwise dormant predatory instincts.

The results of such cases of mistaken identity can range from annoying to painful and even life-threatening. Dogs in such prey mode display relatively little mood change. They may slink up on their prey and, when within range, launch an attack. They then accelerate towards their target, either nipping at heels or biting at calves or thighs, perhaps hanging on in an attempt to drag their prey to the ground. Sometimes other dogs will be drawn in to the attack displaying “packing” behavior or “group” aggression. When the subject is a young child who is attempting to run away, the results can be disastrous. 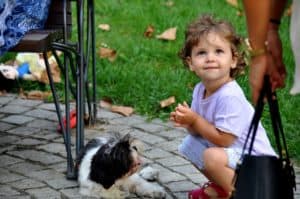 A dog that chases after, catches and kills a rabbit shows none of the signs associated with dominance or fear aggression. As far as the dog is concerned, it is just business as usual. However, when viewed from another perspective, it seems reasonable to classify predatory aggression along with other forms of aggression as it results in damage or destruction of another creature.

Predatory behavior may be exhibited by dogs of any sex and age. Dogs that show an extremely unwavering focus toward, and become agitated by, the movement or vocalizations of children or other pets should be closely monitored.

There is no good treatment for predatory aggression. The manifestation of a high arousal level, a fixed focus on the prey subject, and difficulty distracting the dog, are all indicators of a poor prognosis. Dogs that are born with a high prey drive and have it fine-tuned by experience will always be likely to display this behavior under certain circumstances. They cannot help themselves. The behavior is neither malicious nor vindictive but simply biologically driven and natural – though unacceptable and downright dangerous when expressed toward humans. It is the responsibility of dog owners to appreciate tendencies in their dog. For example, a dog that screams with excitement when he sees a squirrel in the back yard through the window would be one to watch in the presence of a group of fast-running young children.

Correcting dogs that prey on small animals are typically more difficult to correct than dogs that chase cars or bicycles.  The difficulty in treating predatory aggression is that it is hard-wired and driven by natural forces. Owners must understand that they are liable for any damage the dog causes if he gets loose. If the dog preys on people or small pets, the prognosis for retraining is guarded to poor.