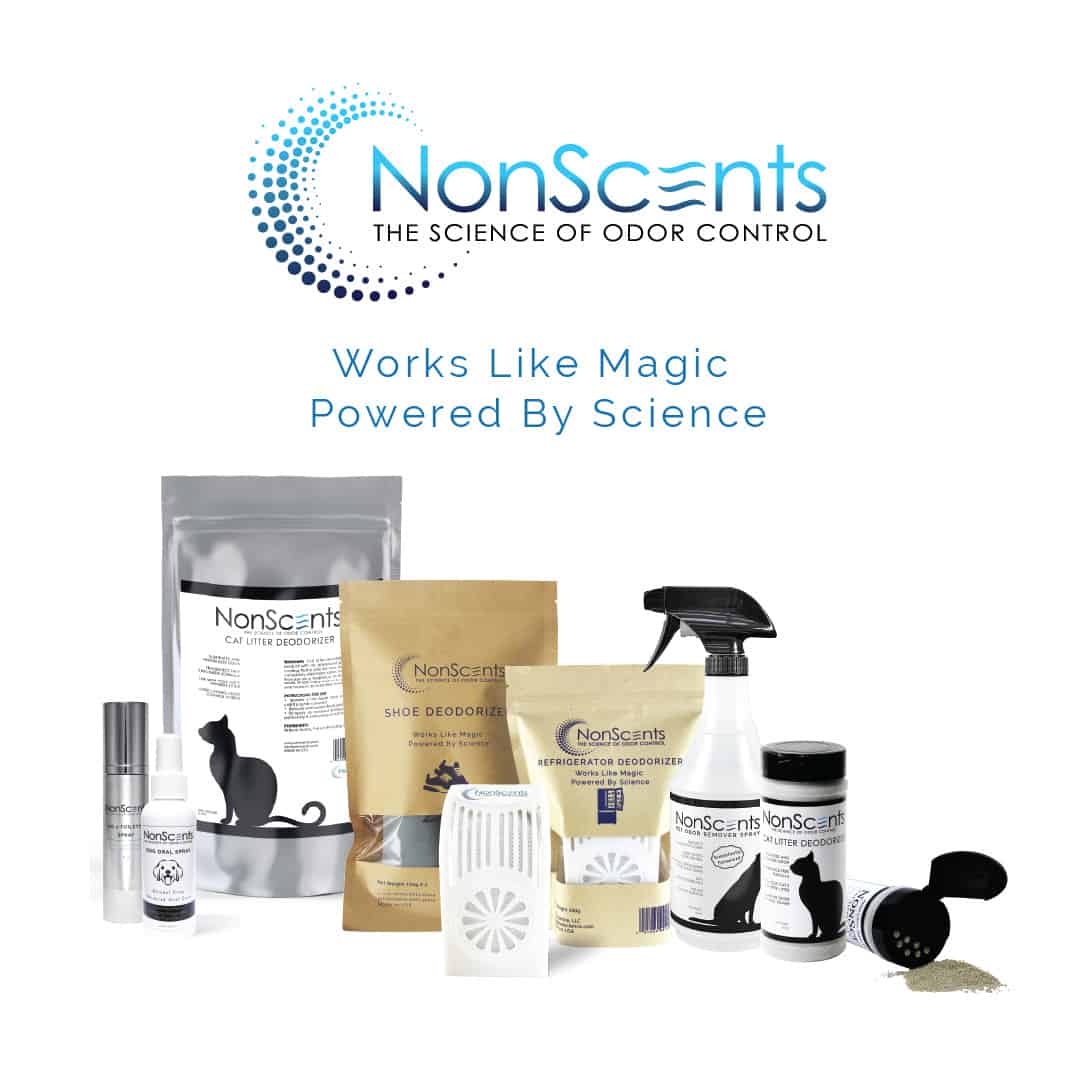 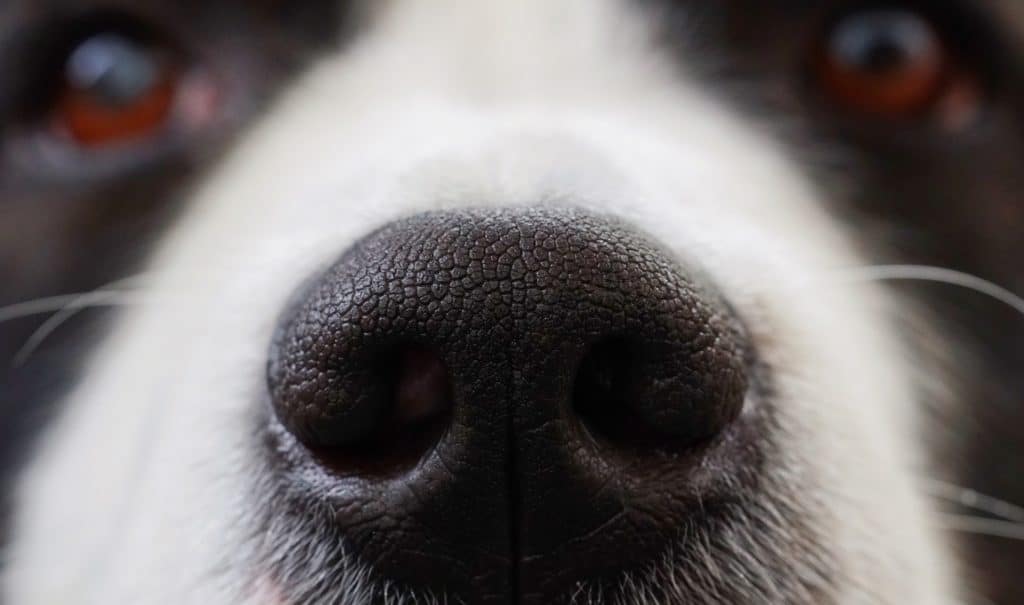 Remove pet odors on a molecular level with NonScents deodorizers.

As a dog blogger and product tester, I come across all kinds of products that promote themselves as the perfect solution to discover their claims didn’t meet expectations or were totally false after testing the product.  This was not the case with NonScents.

The company sent me several bottles of their Pet Spray deodorizer to test back in July.  Included with the spray were samples of their other products to try as well.  I shared these products with family and clients, then waited for the results to come in.  To my surprise, all the comments were positive, so I tested the products myself. 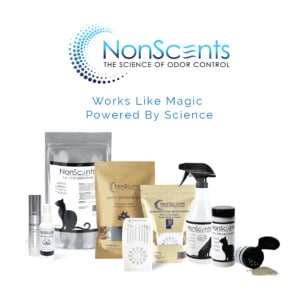 According to the company, NonScents “eliminates odors instantly, permanently breaking down foul smells at the molecular level.” What this means is NonScents acts differently than most odor eliminators.  Fragrances mask and cover up the smell.  Absorbents (like activated charcoal) work slowly and don’t remove all the odor. Enzymes break down odor molecules but are very slow.  NonScents products meet odor molecules at the surface and permanently break down smells at a molecular level within hours.

The company uses natural ingredients, like zeolite, which can trap molecules, and patented formula. The products are food-safe and biodegradable so that Products can use them around pets and children without any fears.

And the company believes enough in their products to back them by a 100% satisfaction guarantee.

Sounds pretty good; here’s what the outcomes following two months of testing were.

The spray deodorizer was easy to use.  Just spray the spot where the odors (such as gland odors) are coming from, wait about 30 minutes, and soak up any excess spray that remains.   NOTE: This product does not remove anything soiled. Instead, it removes the odor.  You will still need to clean the area first.

It is fragrance-free, but you will notice a strong bleach odor when first sprayed, then nothing, ABSOLUTELY NOTHING.  The smell disappears. 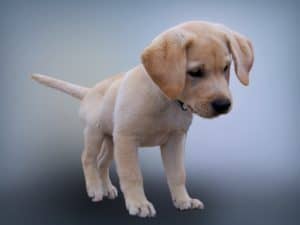 Two of the testers were clients with puppies.  They used it when their pups had accidents in the house.  What they found was not only did the urine smell vanish, but the spray also must have removed the pheromones as their puppies didn’t return to the spot to eliminate.

Another tester found it removed the smell where her dog had vomited.  She had already cleaned the spot when it happened, but the odor remained.  She used the Pet Spray Deodorizer, as directed, and then used the NonScents Kitty Litter Deodorizer, leaving it on the spot for 4 hours and then vacuumed it up.  No odor.

On a side note, this tester swears by the Kitty Litter Deodorizer for her cats’ litter box.

You can also add the Spray Deodorizer to your wash when cleaning pet beds and blankets.  And, I suspect, other items which may have developed an odor.

No product is perfect, and we discovered this on a wool rug we ended up throwing out.  The spray made the colors on the rug bleed.  When talking with Xin Sun, Ph.D. VP of Commercialization mentioned that there are color dyes that may lighten or bleed with the spray.  Her suggestion was to test in an inconspicuous location before spraying the deodorizer on furniture, carpets, or rugs. 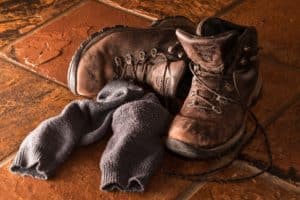 During the test period, my son and daughter-in-law visited.  They had just finished driving over 3,000 miles, so you could imagine what the smell inside of their shoes was like.  Even though the company suggests letting the deodorizers do their work overnight, for this situation, after two hours with NonScents Shoe Deodorizers in the shoes, the smell was gone entirely.  My daughter-in-law liked the product so much she kept them for the remainder of their adventure.

NonScents states, “each pair of [shoe deodorizers] will eliminate odors for six months before needing to be replaced. We’ll have to wait and ask my son if this is true; they have four more months to use them.

My husband is sensitive to smells and will know before I do when our house smells like dogs.  He also doesn’t like to perfume the air with air fresheners.  He was sold on the refrigerator deodorizer after placing it in our refrigerator.  The next day when he opened the fridge up, it smelled like nothing but good clean air. 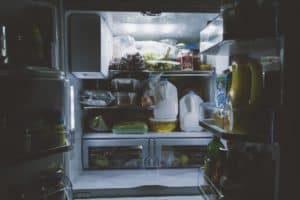 This gave him the idea of placing the deodorizer in our newly painted pantry.  The next day the paint odor was gone entirely, so he put the deodorizer underneath the sink to keep the compost pail.  It took a day and a half, but upon opening the cabinet, the smell of compost had been eliminated and replaced with no odor at all.  I can only imagine where he will put it next.

According to the NonScents website, the Fridge Deodorizer stays effective up to six times longer than baking soda and doesn’t require recharging like charcoal systems.  And unlike baking soda, if it happens to fall over, it won’t make a mess because the deodorizer is self-contained and sealed.

Acme Canine gives NonScents 5 paws for being a product that works great and is made by a company that stands behind their products and will go above and beyond to ensure you get successful odor-eliminating results.  We have added it to our Acme Approved Products.

You can try it for free by clicking on this link: https://nonscents.com/pages/try-it-free.

Have a product you’d like us to test?  Please send us the product’s name and where we can obtain it, and your favorite dog blogger will do the rest.