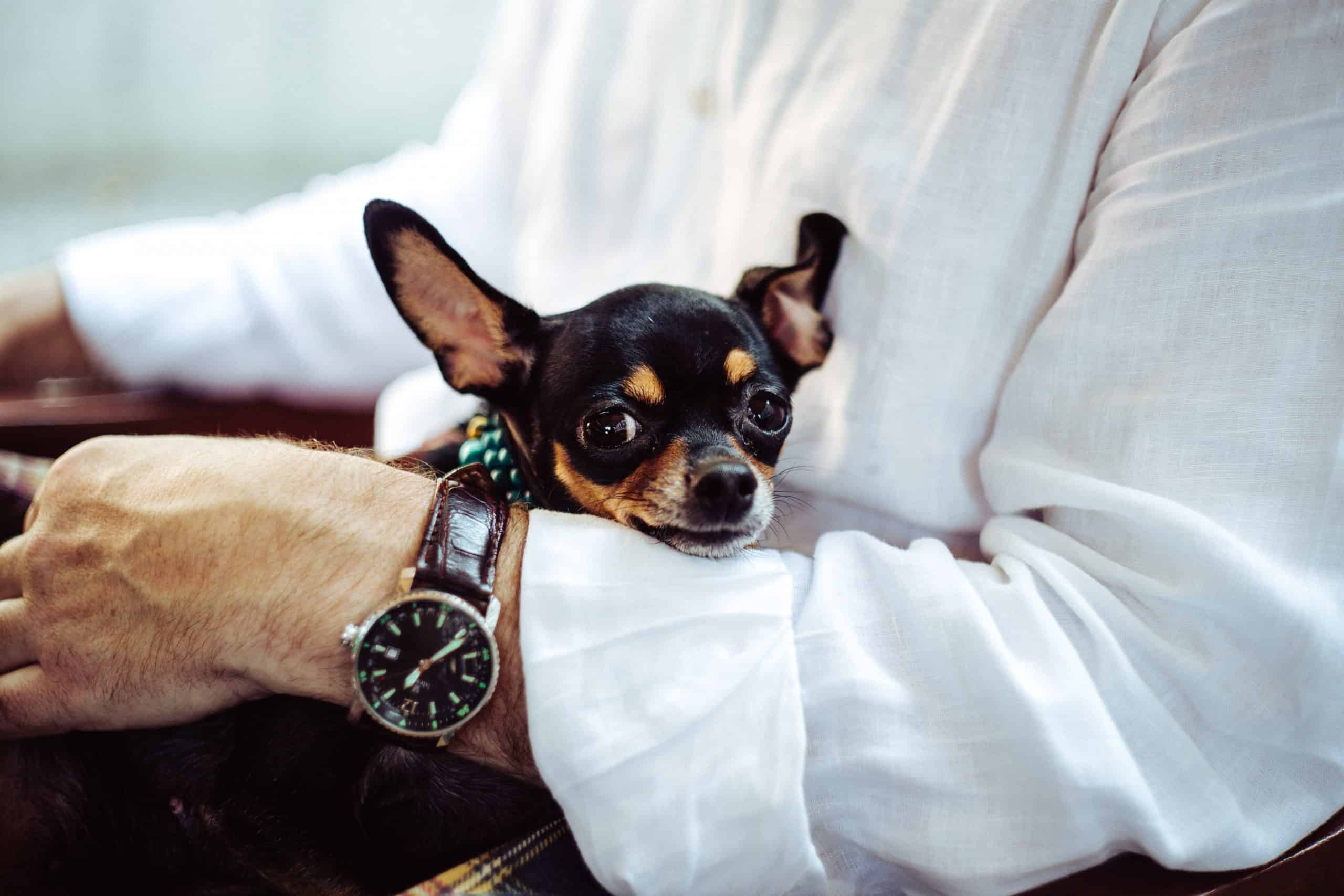 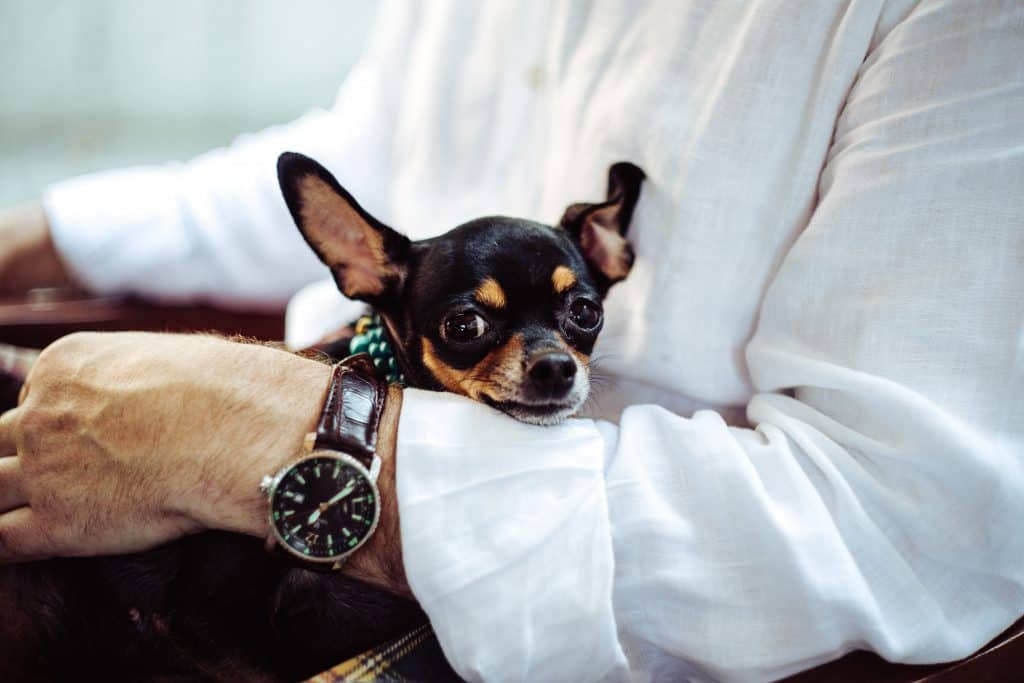 When you bring your new puppy home, you need to housebreak your new pet as soon as possible. 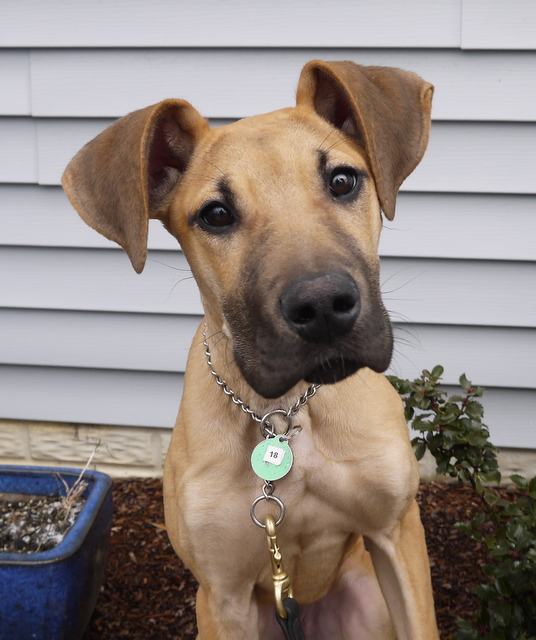 One important goal of puppy training is housebreaking.  This training will take a lot of patience. Puppies need to relieve themselves about six times a day. A puppy’s full stomach puts pressure on the colon and the bladder; therefore, the puppy should be taken outside immediately after each meal.

A puppy will not physically control the muscle that allows him to “hold it” until he is about twelve weeks old. Those first twelve weeks should be a good time to teach him good housebreaking routines so he won’t eliminate all over your home.  Your dog will start signaling he has to go “potty” consistently around 9 months of age.

One good way to housebreak your puppy is to set a normal feeding schedule.

Housebreaking is difficult if you let your puppy eat whenever he wants. Having your puppy eat on a schedule will make it easier for you to housebreak him. Take him outside at least 15 to 20 minutes after he finishes his meal. If you’re consistent and do the same thing every time, your puppy will pick up on the routine. It would be best if you took your puppy outside to a prearranged area when he gets up in the morning, after every meal, after naps, heavy play, and before he goes to bed. When outside with your puppy, be patient with him.  Take him to the same location and use an elimination command to understand what you would like him to do.  Repeat the command over and over while he is eliminating.  He may need to go several times while he’s outside. Give him at least ten minutes before you bring him back indoors.

Once he establishes his housebreaking behavior, praise him immediately after he finishes as his reward.  He needs to know that he’s doing the right thing.