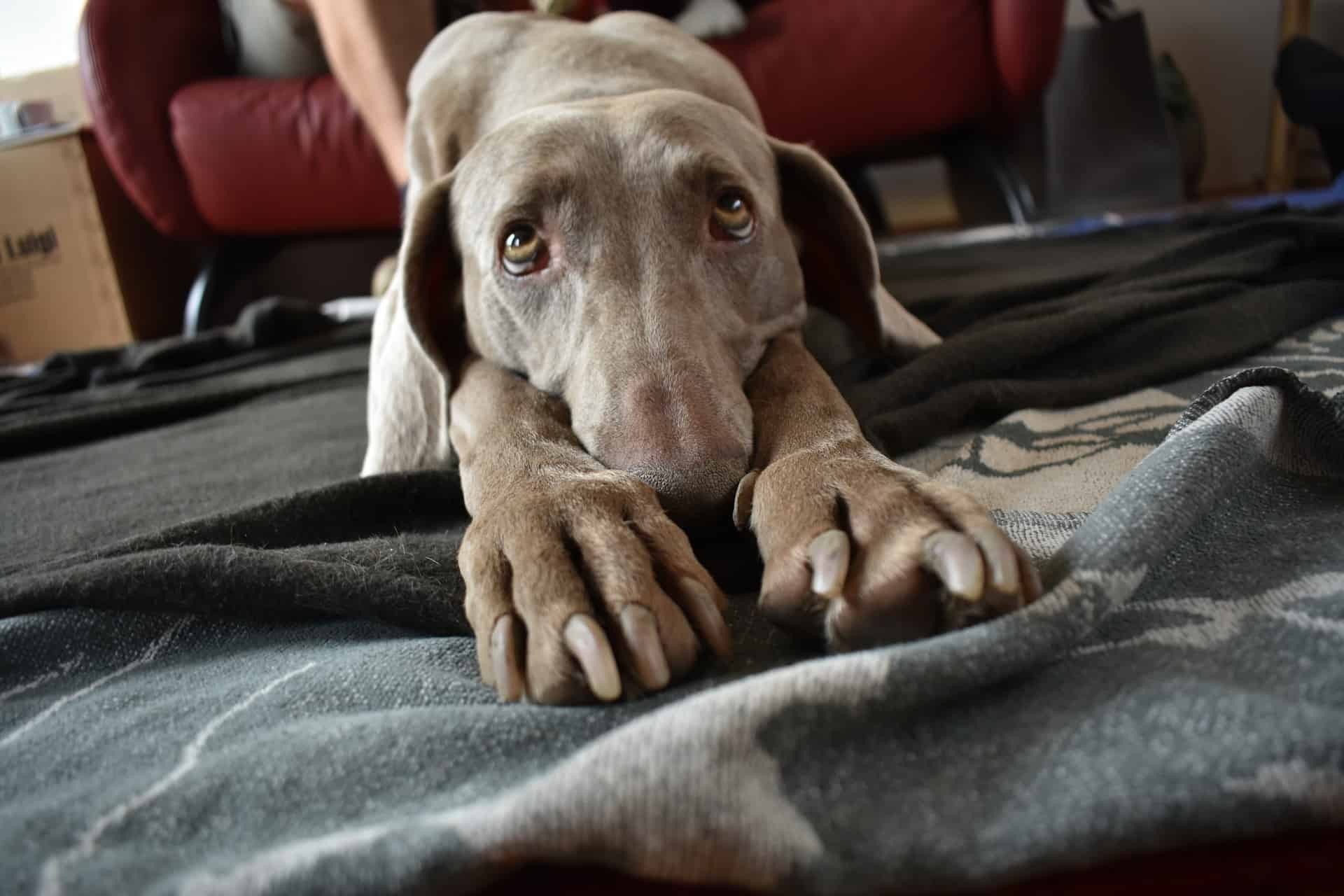 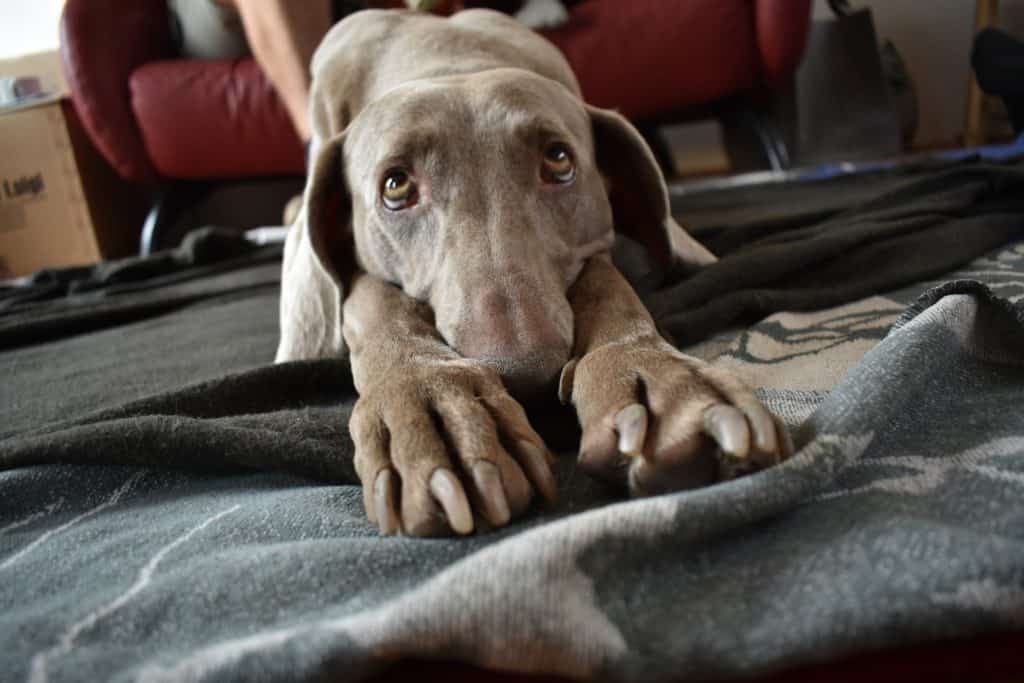 Commands are fundamental when dog training, but so are structure, guidance, and leadership.  Here’s why. 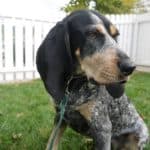 I know a lot of dogs, many of them pretty ornery.

Take Jake, for example; he was a 3-year-old Weimaraner who was so afraid of inflatable holiday decorations that he would pee and try to run away anytime he walked past one.  His owners were at their wit’s end and didn’t know what to do, so they contacted my owner (and professional dog trainer), Laura.  She knew just what to do, so she suggested Jake sign up for a board and train to work on his behavioral issues.

While Jake was being trained, Laura gave him the tools to handle various situations (other dogs, people, being handled, new environments, and even inflatable holiday decorations). 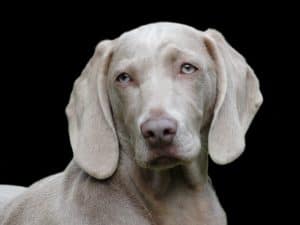 She accomplished this by defining commands and adding distractions.  By doing so, Jake could concentrate on the command rather than what he was afraid of.  And it worked!

Commands and communication in dogs

Commands can be hand signals, words, or sounds (like a whistle).  They are a communication tool between dogs and humans.

By assigning a command to action, say SIT, we learn what is expected.

By defining the SIT (not barking, not moving around, etc.), we know what to do when the command is given.  This means we no longer choose what to do but rather follow through on what we have been taught.  We learn that sit means to sit quietly, placemat means to remain on our blankets, and heel means to be attentive to the person on the other end of the leash.

A defined command gives us something to think about rather than our previously typical knee-jerk reaction in a situation of either being afraid or too aggressive.

In other words, defined commands can redirect our fear of a previously tough situation and help us build confidence and self-control.

Confidence and self-control in dogs

Lack of confidence and self-control in dogs tends to develop into many unwanted behaviors. 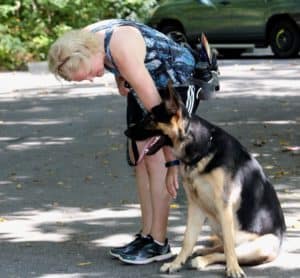 With practice, consistency, and follow-through, their owners can develop good behavior patterns in their confident, self-controlled dogs.

Structure, guidance, and leadership in dogs

When you establish yourself as a leader, you gain respect from a dog.  A leader defines what is expected and what will not be accepted.  A leader also takes steps to teach you how to do it and use praise, motivation, encouragement, and, if necessary, correction.

I have to tell you, dogs don’t like being in a grey world where we make the decisions. By being more black and white and consistent in your commands, we know what you want us to do.

It’s not mean to enforce commands. Rather, it helps us learn what our boundaries are, so we have the self-control to face situations where we feel uncomfortable.

And you end up being a leader and much less frustrated!

For more great dog-related resources, including dog-training consulting services, set aside some time to stop by Acme Canine.