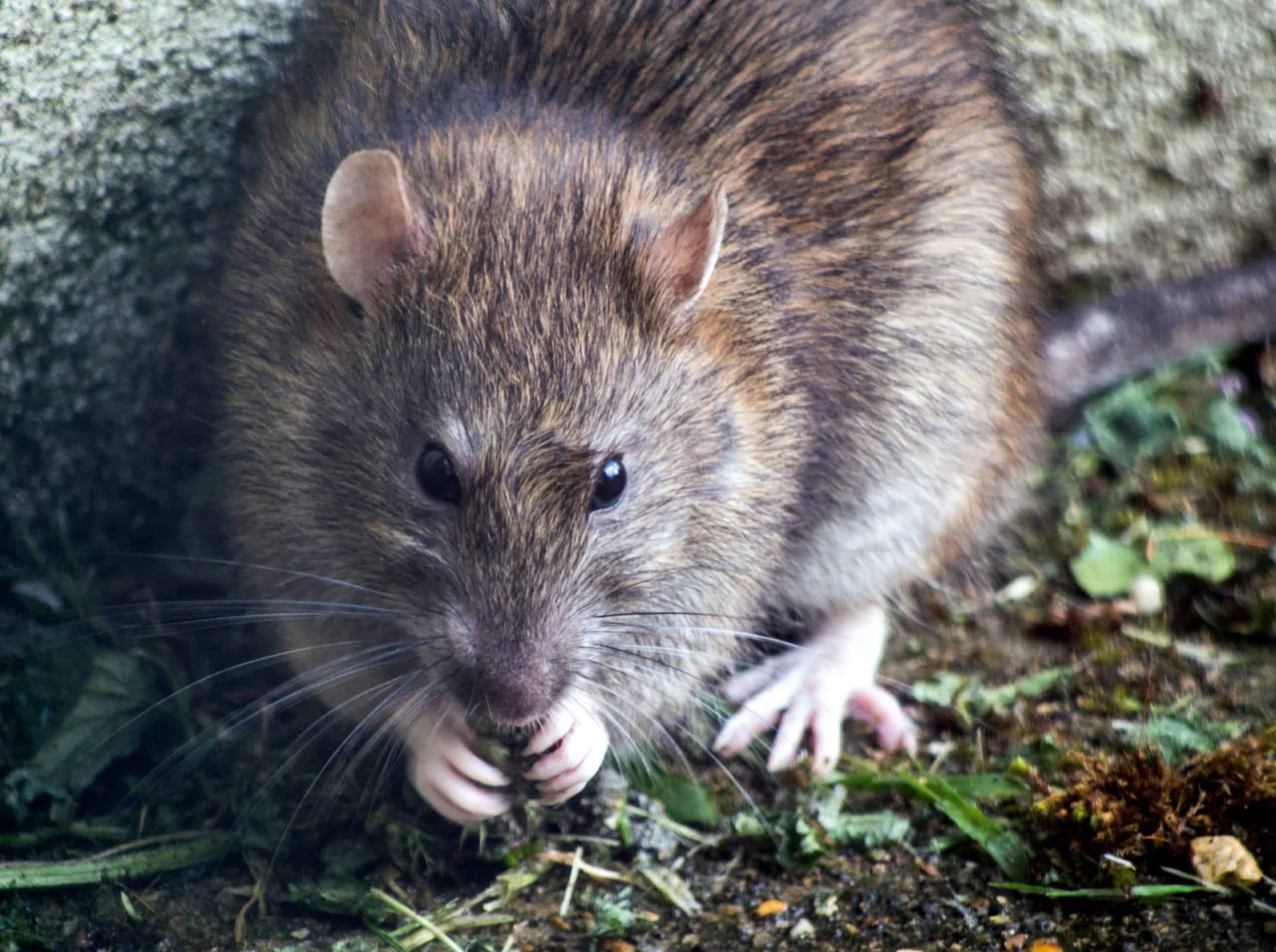 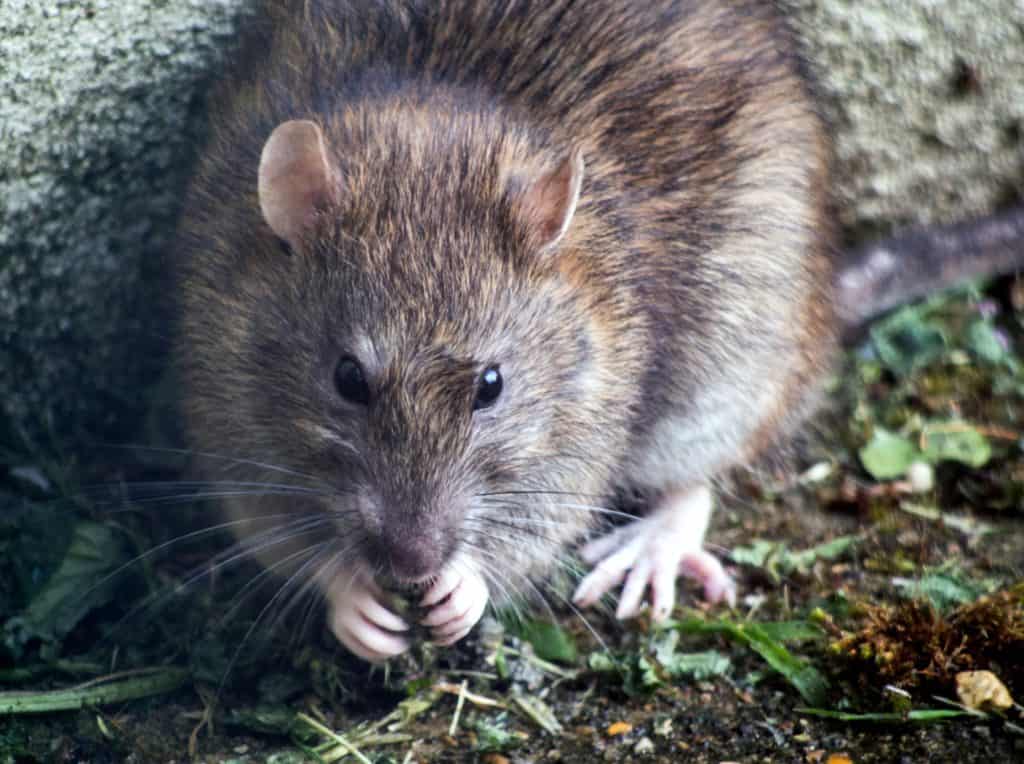 How Can Rat Poison Affect Dogs? It depends on the type of rodenticide used 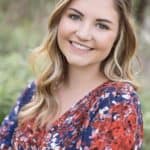 Dogs have a great sense of smell, and they’re naturally very curious as well. This can be a dangerous combination when you use poison in your home or business. These canines will quickly be able to find the dangerous substance, and some may eat it if the poison is exposed.

Once your dog has eaten the poison, it’ll start experiencing different symptoms. The effects of the poison might range from severe to deadly depending on the type of rodenticide used. This article will discuss the different types of rodenticides and the risks they pose to dogs, and to learn more, visit ratpoisonfacts.org.

Anticoagulant rodenticides are the most common rat poisons on the market. They kill an animal by preventing the formation of blood clots, which leads to internal bleeding.

This type of poison leads to the following symptoms:

The symptoms alone are very disturbing, but if they aren’t immediately treated your dog might die. 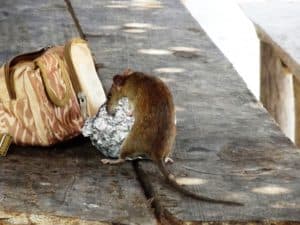 Cholecalciferol rodenticides are sometimes referred to as vitamin D3 poison. They’re one of the deadliest poisons on the market and result in kidney failure.

Dogs who have eaten this type of poison may experience the following symptoms:

Your dog’s kidneys will already be permanently damaged once the symptoms appear. At which point there’s almost nothing that vets can do to heal your pet. The best way of avoiding this tragedy is to have your dog treated the moment they eat the poison before any symptoms appear.

This type of rat poison works by swelling the animal’s brain, which can lead to a permanently damaged nervous system or death.

Pets who inadvertently eat the poison will quickly experience some of the following symptoms:

Dogs who eat this poison are also likely to die if they aren’t treated immediately. 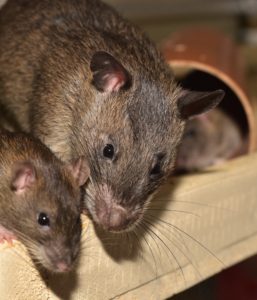 Phosphide rat poisons work by releasing a large amount of toxic gas once ingested. This causes severe damage to the dog’s body, and it might harm the animal’s liver and lungs. The poison is particularly dangerous as it could affect you as well.

Dogs who eat the poison may experience the following symptoms:

If your dog eats some of the poison, you should avoid feeding your pet and seek medical attention. Giving your dog some food will result in the poison releasing more toxic gas. This could cause more internal damage to the dog, and it can also harm you if you breathe in the gas.

How to Prevent Dogs from Being Harmed?

Using alternative rat removal techniques is the best way of preventing your pet from the harmful effects of rodenticides. There are many superior techniques out there, and they’re safer and more effective than rat poison.

Preventing rats from entering your home is much easier than removing them. It only requires a bit of maintenance and care.

You’ll have to repair any damage to your home’s walls and roof, as rats can use these to enter your home. You should also take care of your garden by removing debris and securing trashcans, which can reduce a rat’s food source. 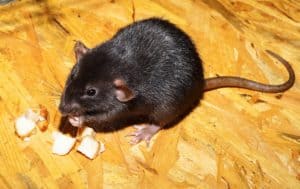 Traps are the best way of removing rodents. They’re fast, effective, and harmless to your pets. Some traps are also cheaper than poison, and they’re very useful as they can often be reused.

Professional rat removal companies exist for a reason, and they bring a lot of expertise to the table. A rat removal technician can safely remove a rodent infestation, and they will be able to provide you with tips for preventing rats in the future.

Amanda is a student at San Diego State University, studying Journalism and Marketing. She is passionate about the humane treatment of wild animals and wants to make a difference in this area. Her goal is to raise awareness and action against the inhumane use of poison on rodents through this site.