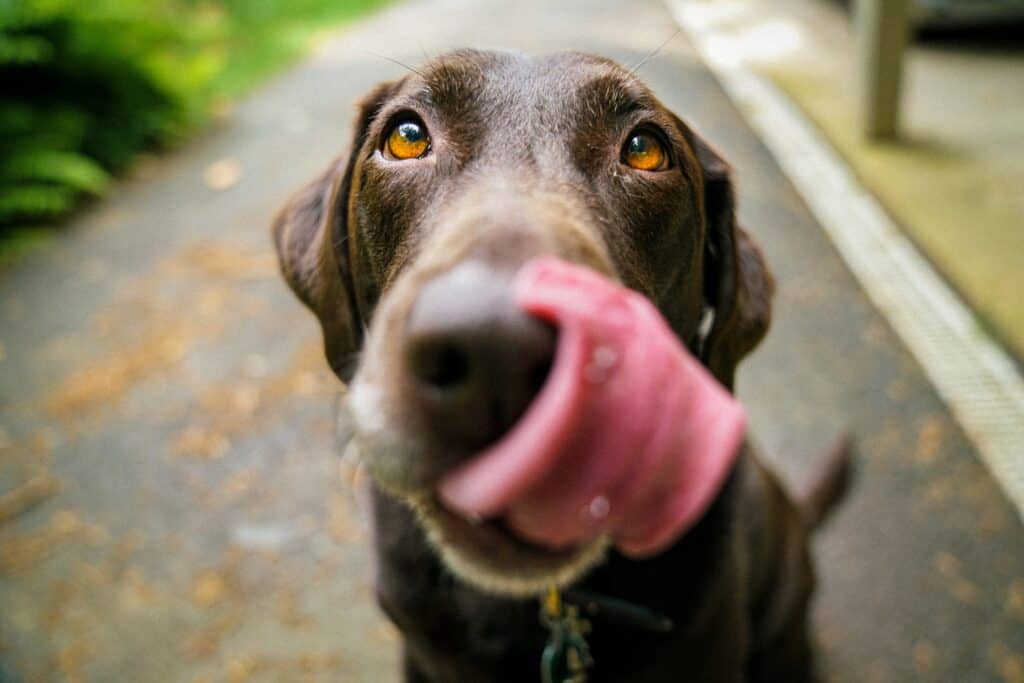 Most dog owners understand that Xylitol is dangerous to dogs, but did you know that companies who use Xylitol don’t need to identify it as such?

At present, over 700 human food and mouth-safe products contain Xylitol, and the number keeps growing. It exists quietly in products under such names as sugar alcohol, additive, birch sugar, and more. So how do you know what products have Xylitol in them? That’s a problem. You don’t! 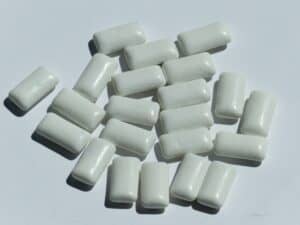 According to webMD, Xylitol is a naturally occurring alcohol found in many plants. Most are extracted from birch trees.

It is a common sugar substitute providing sweetness without calories, and it also has some dental antibacterial properties and is used for ear infections. In addition,  it can provide a low glycemic index in people, have a cooling effect in oral and nasal cavities or maintain moisture in products.

Why is Xylitol dangerous to dogs?

Although Xylitol is safe for human consumption, canines are a different story.

Consuming Xylitol can lead to dangerously low blood sugar levels in dogs, which can be fatal. In humans, Xylitol does not stimulate insulin creation, which is responsible for controlling blood sugar levels. However, in canines, even a tiny amount of this sugar can trigger a significant insulin release.

Unfortunately, the process by which Xylitol can cause liver failure in dogs is poorly understood.

What are the signs of xylitol poisoning?

VCA Animal Hospital states the signs of xylitol poisoning are typically due to low blood sugar (hypoglycemia) and can develop within an hour of consumption. Symptoms of low blood sugar may include any or all of the following:

In severe cases, dogs may develop seizures or liver failure. Dogs that develop liver failure from xylitol poisoning may or may not show signs of hypoglycemia first. 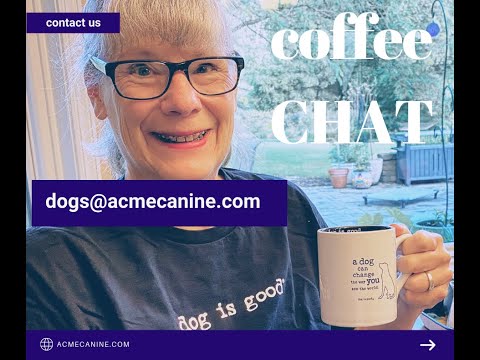 What can I do to help protect my dog from Xylitol?

It is hard to keep Xylitol away from your dog if you don’t know a product contains it.  Far too many dogs are sickened and killed by Xylitol each year because dog owners are unaware that their dog accidentally ate a product with Xylitol in it.

To change this and help protect your dog, visit https://www.preventivevet.com/xylitol-awareness-petitions and sign their petitions.

The changes this group is asking for on labels will help tremendously by:

3) Providing the critical information vets need to know to quickly determine what level of treatment is necessary for a dog that has gotten into a xylitol-containing product, based on the amount of Xylitol they’ve consumed. (This is the importance of disclosing the xylitol concentration clearly in the Nutrition Facts section of the product label.) 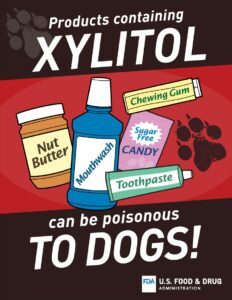 There are more petitions on Change.org and Ipetitions.com asking for similar changes to labeling.

Submit a Citizens Petition to the FDA:

You can also share this article and the FDA Poster with other dog owners and canine professionals.  Hopefully, if we all work together, this problem will be a thing of the past.

Help protect dogs by displaying this flyer (PDF 1.3 MB) in animal shelters, pet stores, and veterinary clinics in your neighborhood.