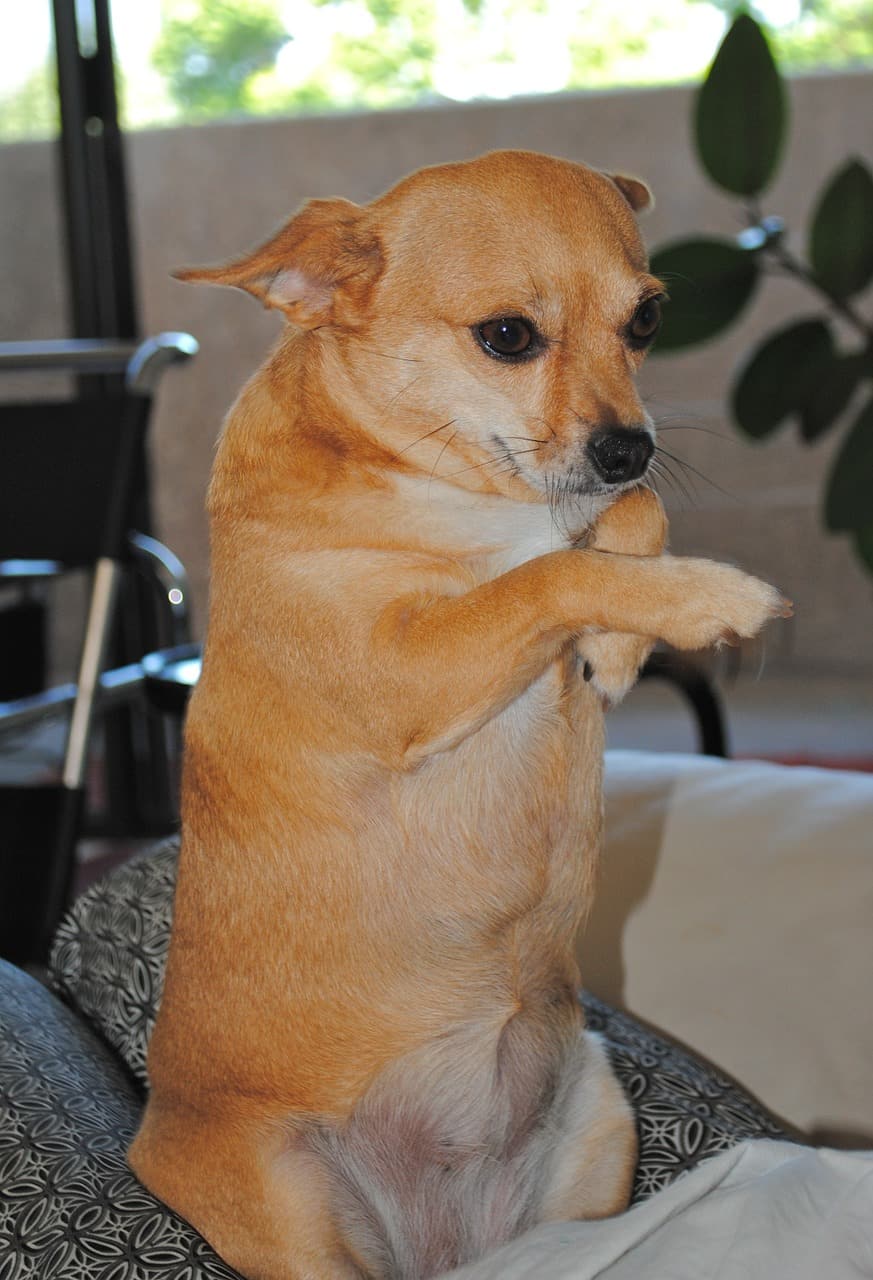 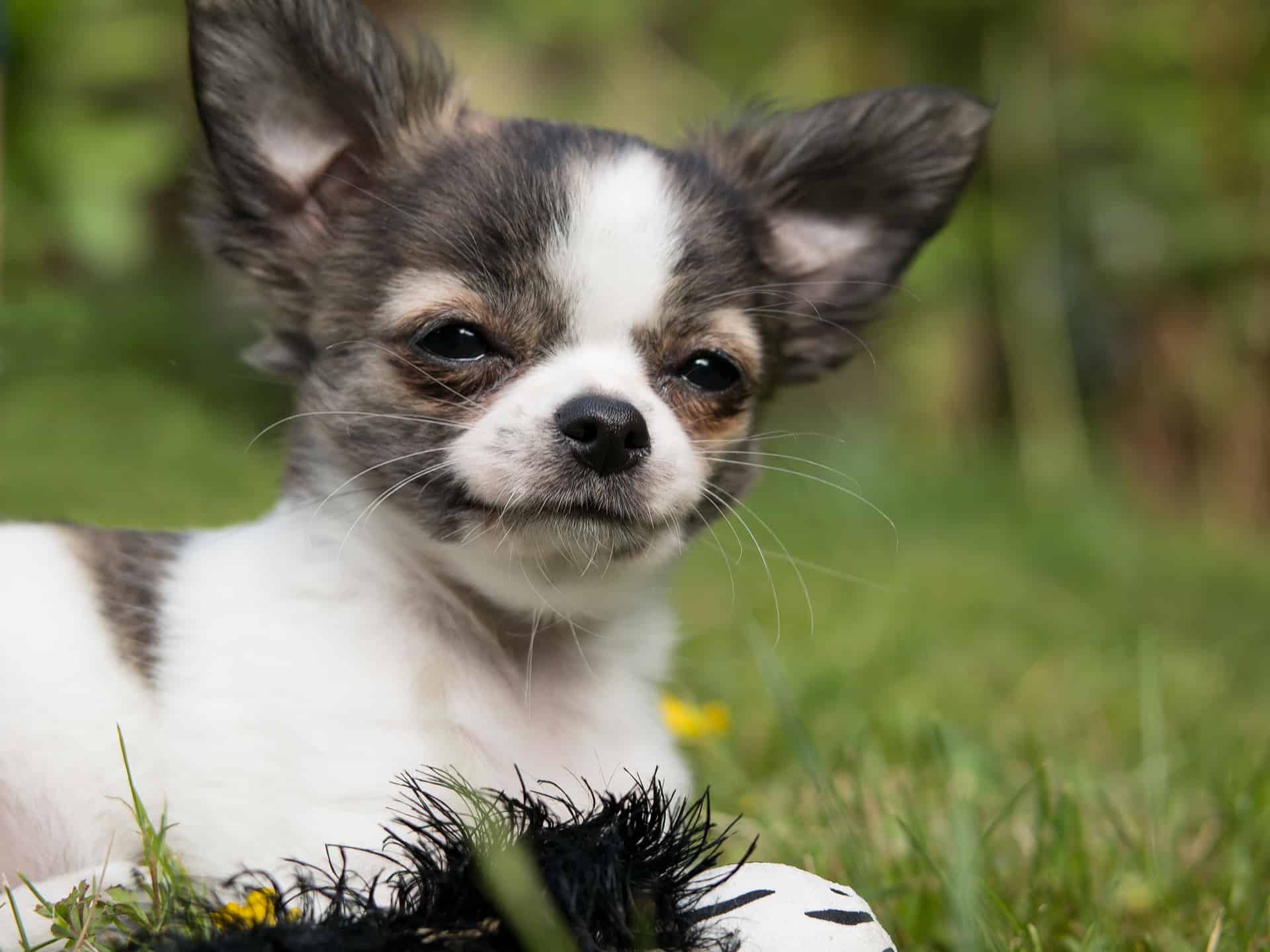 When most people adopt a rescue dog, it really is a case of love at first sight.  Unfortunately, patience has a habit of being tested when your new best friend comes home for the first time.

For obvious reasons, attempting to see the whole thing from the perspective of a dog is practically impossible. Even more so with a dog that has an unknown history and hasn’t exactly been cherished by its previous owners – assuming he ever had an owner in the first place.

Nevertheless, there are ways and means by which adjusting to the new situation can be made easier for all involved. So, whether you’ve recently welcomed a rescue dog at home or plan to do so in the near future, here’s how the experts advise handling the adjustment process:

Right off the bat, doing a great deal of anything during the first few days at least is inadvisable. Chances are, your rescue dog will need to get used to his new surroundings and settle in. He’ll already be overwhelmed by new sights, sounds, smells, and sensations, to wait until this initial sensory bombardment has passed before progressing things further.

Always ensure that your dog is allocated his own safe spot, giving him a place he can retreat to when the whole thing becomes overwhelming. Dogs need time out just like human beings – especially when going through major life changes.  Give them a safe, warm, and comfortable spot in a quiet and reassuring location.

Much as it may go against your instincts, now’s really not the time to go nuts with the cleaning. Particularly when it comes to noisy and cumbersome vacuum cleaners, which can be downright terrifying from a dog’s perspective. Making the switch to a robot vacuum is advisable to keep things clean while at the same time keeping things quiet and reassuring. Though for the first few days at least, keep loud noises and scary appliances out of the equation. 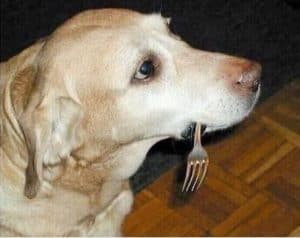 If you’ve your own personal preferences regarding your dog’s dietary habits, they can wait for a little later. For now, stick with the shelter’s dietary advice, in terms of what to feed him, how much to feed him, and when. Otherwise, you run the risk of adding an upset stomach to his already long list of problems. Nerves alone will no doubt cause a few stomach issues – don’t escalate them further with radical dietary changes.

Some rescue dogs will instinctively do whatever they can to escape from their new homes – often repeatedly. As such, you need to think carefully about if and to what extent your new best friend could beat a hasty retreat if he chose to do so. Bear in mind that an unsupervised dog combined with an open door at any time of day could lead to serious problems in a matter of minutes.

Last but not least, showing your dog plenty of attention and affection to let him know he’s loved is one thing. By contrast, allowing every member of the family to overwhelm him with excessive petting, attempts to play with him, and toys are thrown all over the place is something else entirely. All five of your new dog’s senses will be all over the place, for the time being, so you need to keep things as calm and gentle as possible for a while at least.

Be patient and he’ll eventually come around, at which point he’ll be sure to let you know there’s no such thing as too much love and attention.