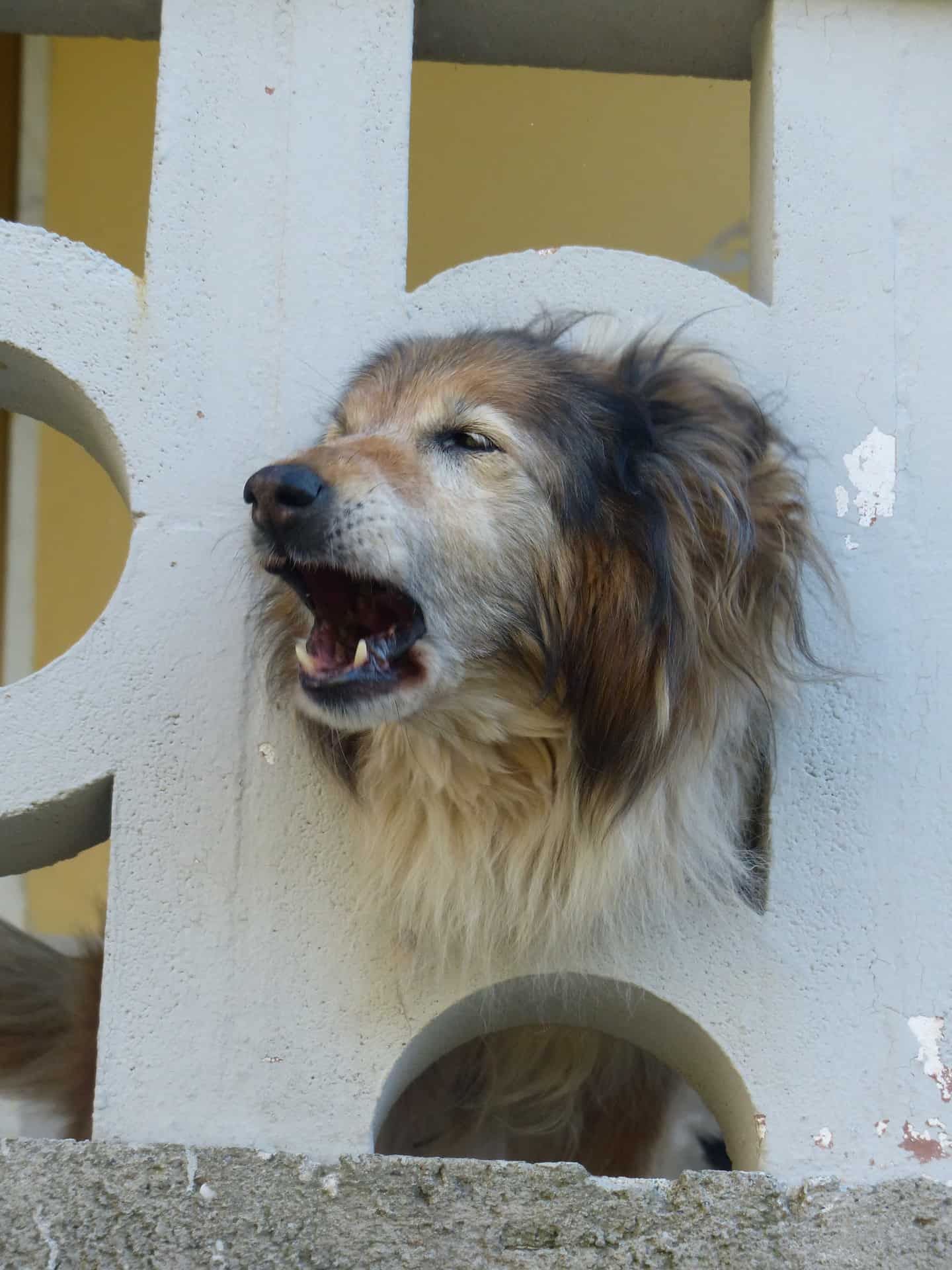 Note: This is not legal advice and Acme Canine takes no responsibility for the accuracy of the information presented. Laws change frequently and you should seek out a lawyer in your local jurisdiction familiar with your legal matters for legal counsel.

The laws vary from state to state on almost any legal matter. However, when it comes to dog bites most states, such as Pennsylvania, have laws on the books to protect dog owners, civilians, and in some cases, the dog itself. Dogs are one of the most common types of domesticated pets in this country.

As a result, it’s important that people own pets responsibly and take into consideration that there will be consequences to breaking the law especially when injuries to another person or property occur. When walking your dog, it’s important to follow the law and keep it on a leash or harness at all times in public because it’s meant to protect yourself and others from being exposed to potentially dangerous situations.  In addition,  if your dog gets hyperactive before biting, you can calm down your hyperactive dog using this post.

According to Pennsylvania state law, dogs must be confined and controlled in public areas. It’s considered unlawful for a dog owner to allow their pets to wander away from the limits of its owner without a leash, collar or other means of restraint such as a chain.

The dog must stay within the confines of the owner’s property at all times. This means your dog can run free in the front yard without a problem. But if you are like a lot of pet owners who do this, the dog tends to stay confined on a yard lead, most likely because you do not have a fence. For example, if you have your dog tied to the front yard, you must make sure the yard lead does not extend beyond your property. Once the dog leaves the confines of your property, in any way, whether on a yard lead or not, you are responsible for any harm it may cause to other people or property.

The Pennsylvania dog confinement laws do allow some exceptions for hunting. But the dog must be in reasonable control of the owner.

In the unfortunate event that you have been bitten by a dog, there are laws that protect citizens and make dog owners liable for their pets’ actions. At times, dogs can become defensive in the presence of their owners and accidents can occur. Perhaps, the dog is simply violent and has been trained to be aggressive. Couple that with an irresponsible pet owner and a dangerous situation can develop. There are several factors that determine the liability of a pet owner such as:

State law classifies dog bites based on the dog’s history of violence if any, and the severity of the bite itself. If the dog has never attacked someone before, the statute first determines whether the bite was severe or non-severe. According to state law, “any physical injury that results in broken bones or disfiguring lacerations requiring multiple stitches or cosmetic surgery,” is considered a severe bite. These victims are eligible to file a claim to recoup medical costs, pain, and suffering, and legal damages associated with the incident. But in order to be successful in your claim, you must prove that the dog acted without provocation and that you were not trespassing onto the owner’s property.

Pet owners should be aware, however, that the severe injury claim is not confined to just dog bites. It can be the end result of the dog attacking the individual. For instance, if a large dog is able to knock over an individual to the ground, doesn’t bite, but that person suffers a head injury from the fall, the pet owner is liable for the result.

Non-severe injuries also get their day in court. Victims, however, can only sue the pet owner for medical costs associated with the incident.  To recoup medical costs, the owner has to prove the dog belongs to its rightful owner in order to be successful.

The pet owners, aside from a lawsuit, can in some cases be criminally charged for their dog’s actions. State law labels a dog as “dangerous” when it has without provocation severely injured or killed any human or domesticated animal while not on the confines of the owner’s property.

Laurence Banville. Esq is the managing partner and face of Banville Law. Laurence is licensed to practice law in the state of New York. Originally from Ireland, Banville moved to the United States of America where he worked at law firms, refining his litigation and brief writing crafts. He is also the recipient of the Irish Legal 100 and the Top 40 Under 40 awards.