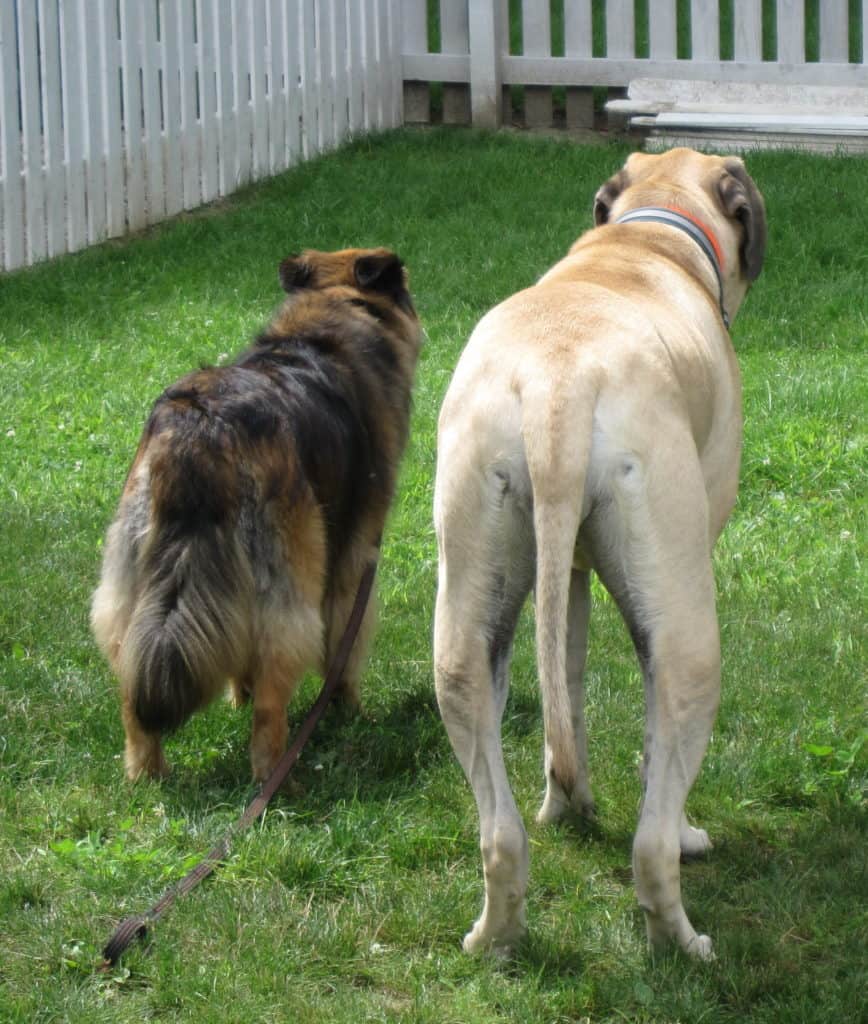 You can learn a good deal about a dog just by looking at his tail, how it’s positioned, how relaxed it is and how fast it is going.

A wagging tail isn’t always a happy, welcome greeting. Dogs wag their tails for numerous reasons, including when they’re nervous or feeling threatened. They use their tails to express how they feel.  Unfortunately their expression is sometimes limited by the type of tail they have.

“Tail wags are a frequent cause of misunderstanding between dogs and humans,” says Dr. Carlo Siracusa, head of the Animal Behavior Medicine Service at the University of Pennsylvania School of Veterinary Medicine. “Tail wagging is what a lot of people look at the most for gauging whether a dog is friendly or not, and even veterinarians rely on it, but this often isn’t very helpful.” 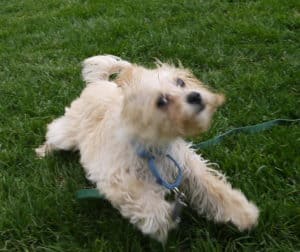 Speed of the wag

Direction of the tail

We’re used to a wildly wagging tail, but some emotional indicators are pretty subtle. Scientists in Italy found that the direction of the wag tells a lot about your dog’s mood. 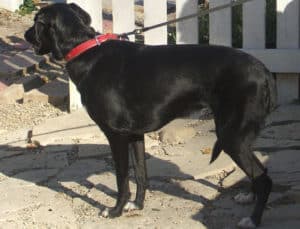 Dogs swing their tails to the right when they are happy or excited. A shift to the left indicates the dog may be fearful or wants to withdraw from the stimulus.

When your dog is aroused, he’ll hold his tail higher than normal. If he’s alert, he’ll hold it stiff, with little movement. If he’s standing his ground he will “flag” his tail (hold it stiff and high and moves it rigidly back and forth). Most people think he’s wagging his tail, but when you take in everything else about his body, you know that he’s not feeling friendly at the moment.

If he’s really afraid or submissive, he’ll hold his tail tucked up tight to suppress its own body odor.