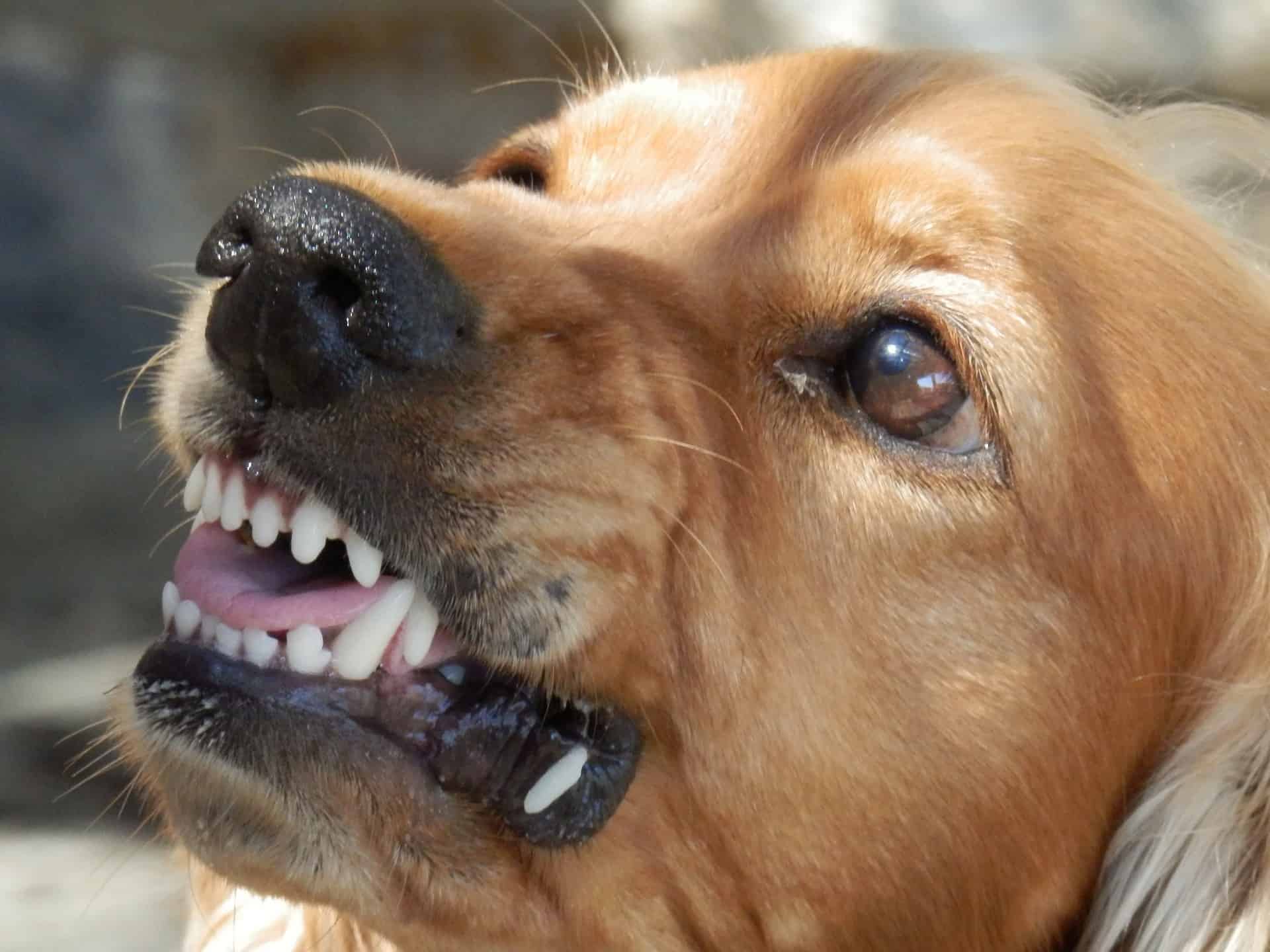 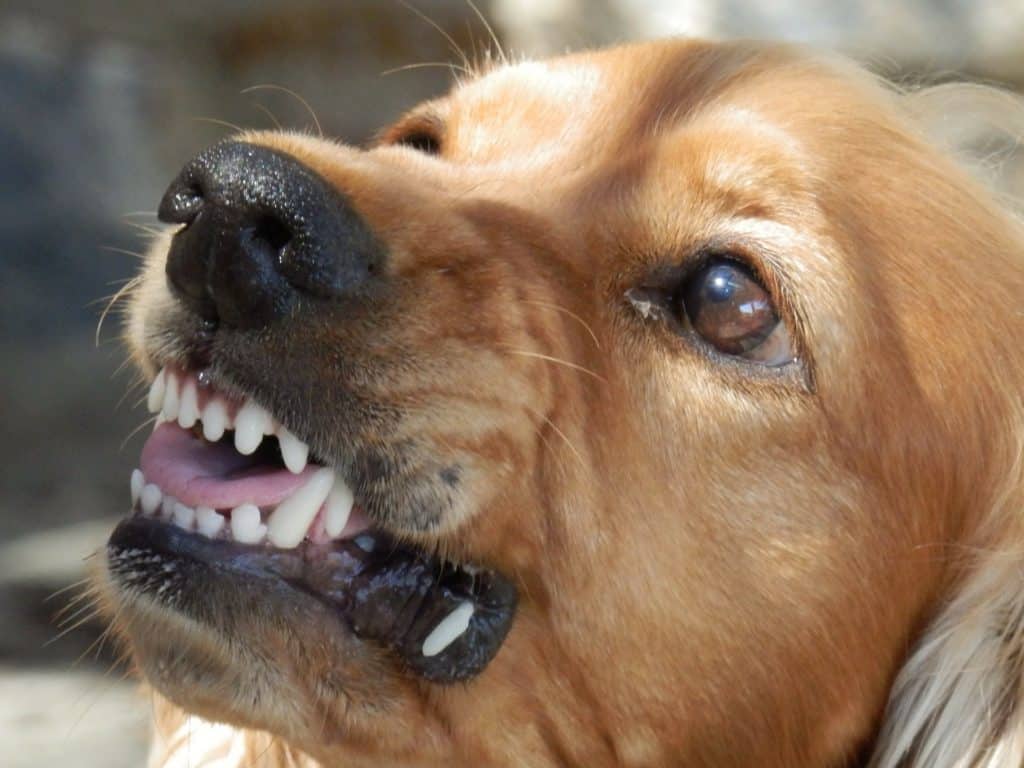 Dogs usually give plenty of warning before reacting aggressively, but many people don’t know what to look for to recognize the signs

To truly understand an aggressive dog, it is crucial to know what they are feeling.  When you can recognize these messages, you can then interact with him confidently and safely.

Dogs usually give plenty of warning before reacting aggressively, but many people don’t know what to look for to recognize the signs. A defensive dog doesn’t want to get into an altercation if he doesn’t have to. He will attack to stand up for himself. Since he is in the throws of both fear and anger, you many notice a combination of fearful and offensive gestures. Usually, the dog will make himself look larger by raising his hackles and centering his weight over his forelegs or over his rear legs, depending on the situation.   The ears are up and forward, and his tail is held high and rigid. If it does wag, it will be done slowly and stiffly. His eyes focused intensely and the pupils dilated.

Depending on how close the dog is to the threat and what his intentions are, he may stand his ground, charge forward or retreat. An aggressive dog with draw his lips back to display his teeth.  He may or may not wrinkle his muzzle. Typically the dog growls, snarls or barks in a very high-pitch.  Dogs like this are sometimes bluffing in that they really would not fight if push came to shove. Other dogs will make the first strike, depending on the balance of confidence and threat they’re feeling. 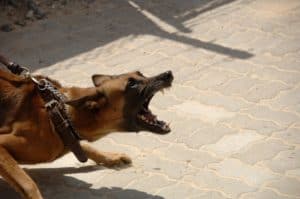 A dominant dog may or may not have self-confidence.  Their goal is to take over the situation.  Most dogs are not dominant in all situations but when they are feeling dominant, They stand tall and sometimes on their tiptoes in an effort to look large. The dog will arch his neck and appear tense or rigid. They sometimes lean forward slightly in their posture. Ears are up and focused forward. Their tail is held high and rigid.  Sometimes the tail will flag or quiver at the end. Depending on arousal, the hair may or may not be standing up on his shoulders or along his back. Usually a dominant dog will make direct eye contact with the other individual and not turn his head. He might growl, but his mouth will typically be closed.

You may not notice any difference between a fearful aggressive dog and a fearful dog other than the aggressive dog might show his teeth and growl. Usually a fearful aggressive dog will back up while expressing aggressive gestures.  Should he feel cornered, he will cower but, at the same time, shows his teeth, growl or snarl. If he snaps or bites, it’s usually lightening quick, and then he retreats as far back from the threat as possible. Some dogs wait until the person or animal who frightens them turns their back.  Then the dog will dart out to nip them from behind.