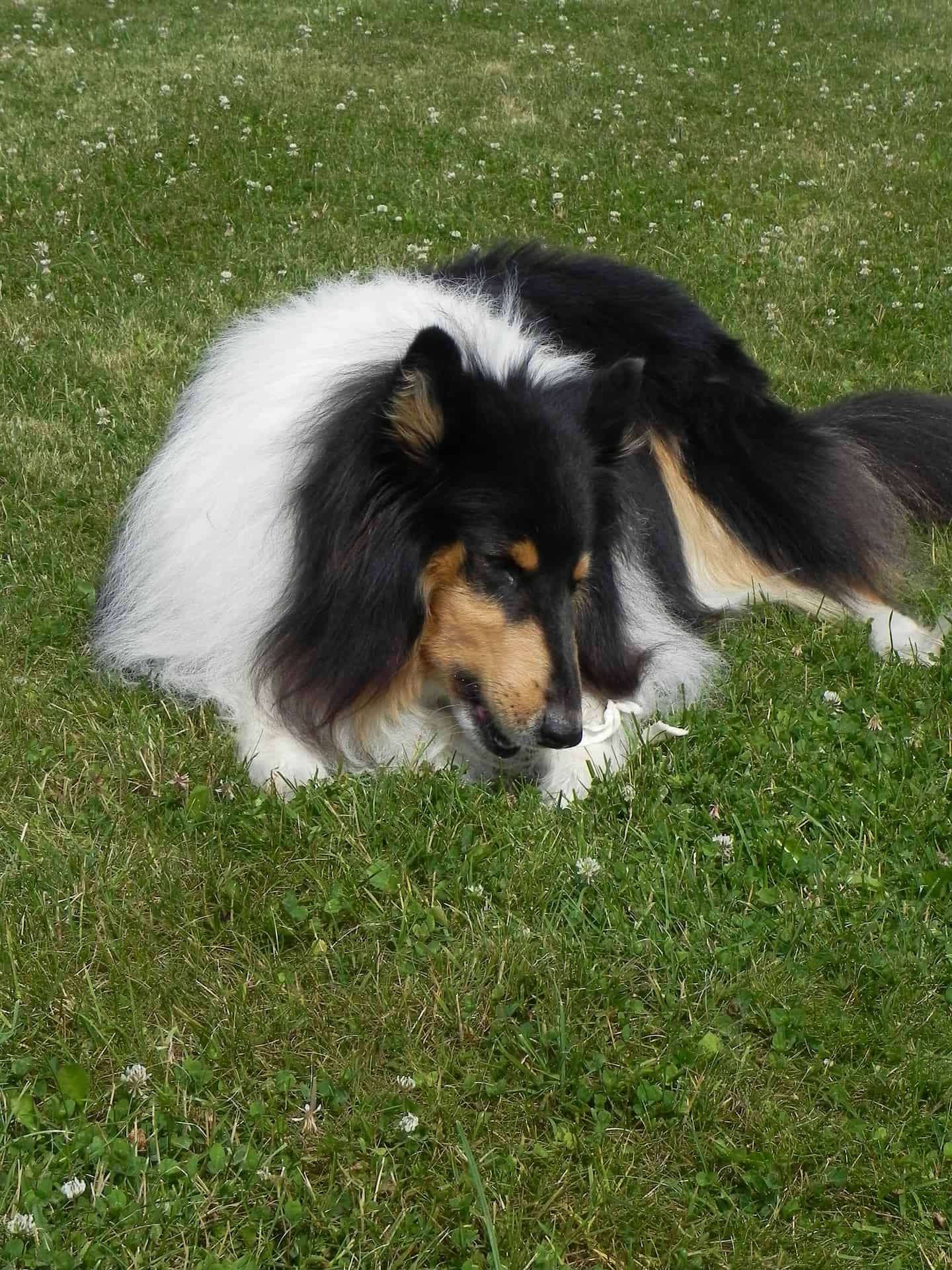 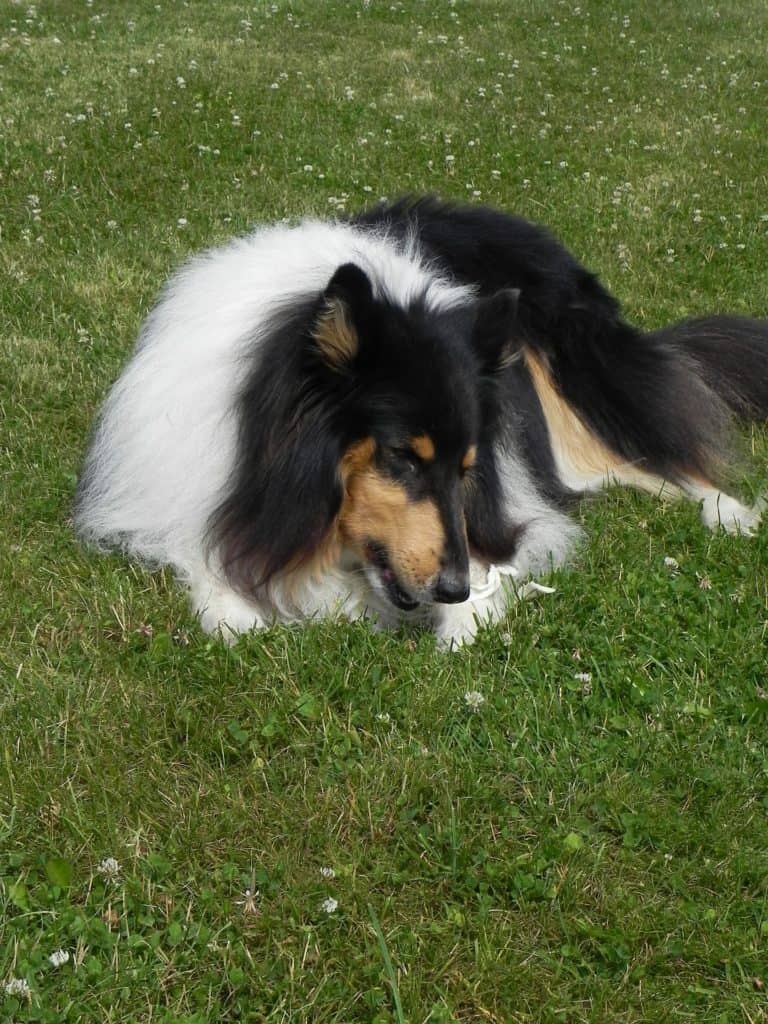 Pica, a common problem in dogs, is the ingestion of unnatural objects such as candy wrappers, toilet paper, rocks or socks.

A common problem in dogs is the ingestion of unnatural objects such as candy wrappers, toilet paper, rocks or socks. Not only is this behavior a nuisance around the house, but the swallowing of non-food particles poses a serious threat to the health of the dog. The problem, pica, requires attention and treatment.

The Causes of Pica Behavior

There are many medical conditions such as dietary deficiencies and esophageal dysphagia which should first be ruled out through a veterinarian’s examination. In the absence of any physiologic or pathologic causes, there are a number of behavioral reasons for pica. 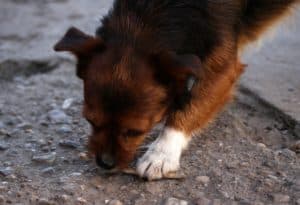 A dog can quickly learn that picking up a foreign object or a non-food item will gain the owner’s attention. The attention provided by the owner can be rewarding and reinforced even though the reward is unintentional. Even if a scolding follows, this may act as a reward for a dog deprived of attention.

Boredom or lack of exercise for long periods of time without companionship can play a major role in a dog’s interest in chewing on non-food items. A dog with little to do in his day will “explore” behavioral activities, such as chewing on foreign objects.

Pica is often a carryover from puppyhood. Puppies which were orally oriented, encouraged to pick up objects and play with them, can retain the attribute into adulthood.

The dog’s mouth is an organ by which he explores and takes possession of objects, as well as eats them. Sometimes these two functions are so closely associated with each other that the dog ends up partially ingesting something that it originally intended only to investigate and release.

The easiest treatment for pica behavior is to provide adequate exercise and active play for the animal. Taking the dog out for a good long walk twice a day will help tire the dog out, provide the dog with companionship and diversion. After a long run the dog will spend more time resting, and this should help use up some energy that was spent looking for items to pick up in its mouth. 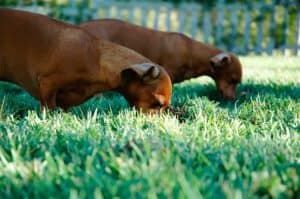 For dogs with an urge to find, chew and hold items within their mouth it is useful to orient the dog towards an acceptable object such as a strong nylon or rawhide bone. Teasing the dog with a bone or chew toy will help stimulate interest in the object. Encourage the dog to play with acceptable chew items. (Make sure the bone or chew item is large enough so that the dog cannot swallow it.)

In cases where it seems that the dog is exhibiting pica behavior in order to gain attention and the dog is performing the behavior in your presence, it is best to ignore the dog if it already has something in its mouth. Any reaction, including an enjoyable chase, or aggressive response, will be regarded as rewarding by the dog. The optimum time for intervention is to divert the dog’s attention before the dog approaches an object it intends to pick up. For example, instruct the dog to perform some previously learned command-response, and then reward him through petting or food. This treatment generally involves increased supervision of the dog.

By not encouraging puppies to pick up and play with objects, and providing the dog with adequate exercise, pica problems can usually be avoided.